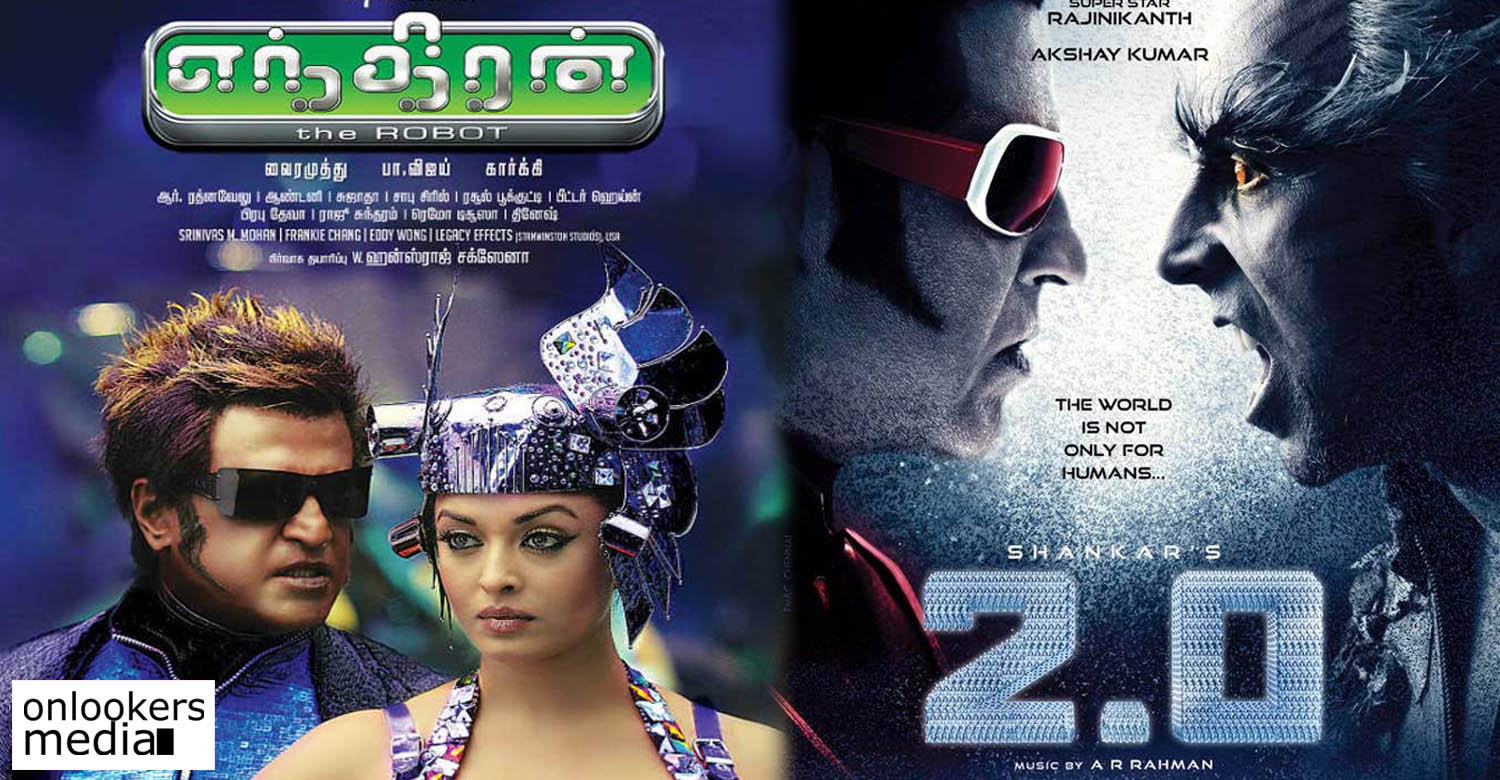 2.0 is not a continuation of Enthiran, its a different story altogether: Shankar

Superstar Rajinikanth’s 2.0 is currently in the final stages of shoot. The team is shooting for a song and a few patch up scenes in Chennai. Meanwhile, post production works are also progressing at a brisk pace to ensure a smooth release by January, next year. As we all know 2.0, directed by Shankar, is the sequel to his 2010 blockbuster Enthiran.

However, the director has clarified that the upcoming movie will not be a continuation of Enthiran. The story discussed in this one will be entirely different, although the basic premise of robots and Artificial Intelligence (AI) is there. Aishwarya Rai, who played the female lead in Enthiran is not a part of 2.0.

As per the director, 2.0 is a more technically advanced film that also carries a good social message. Bollywood superstar Akshay Kumar is making his South Indian debut by playing the antagonist in 2.0. Akshay as the crazy scientist Richard will be locking horns with Rajinikanth’s Chitti. British beauty Amy Jackson is also there as a robot in the movie.

Inspired by the success of Dangal and Baahubali series, the makers of 2.0 are planning to release the movie in multiple languages worldwide.

Thondimuthalum Driksakshiyum to be screened at the Reel Asian Toronto International Film Festival
Vijay’s Mersal to release in over 3300 screens worldwide; One of the biggest ever for a Tamil movie!
To Top