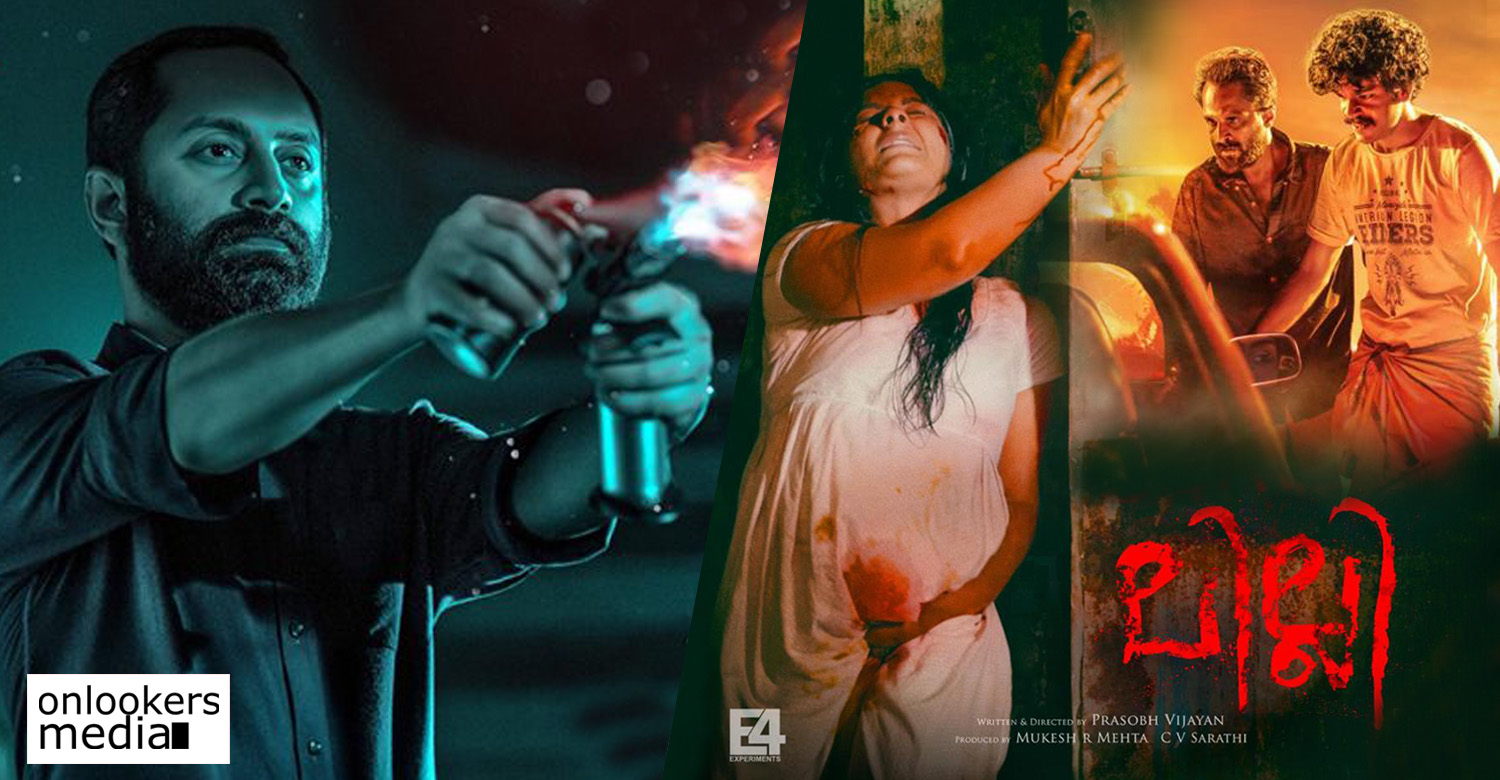 After Varathan, watch out for another spine-chilling thriller; Lilli to hit screens this Friday!

Malayalam film industry is currently going through an excellent phase. The emergence of several talented youngsters and their tendency to do away with the conventional style is the primary reason for this. The changing mindset of Malayali audience also need to be appreciated for it is their support that inspires filmmakers to come up with fresh ideas. Along with the mainstream superstar flicks, the audience have also been welcoming newcomers and their out-of-the box ideas. The success of films like Sudani From Nigeria, Ee. Ma. Yau, Padayottam and even the more recent Varathan prove the same.

Varathan is the current talk of M-Town. The Fahadh Faasil starrer is getting rave reviews from all corners. On a wafer-thin yet relevant plot, director Amal Neerad has made a brilliant thriller with some hard-hitting moments. A week after Varathan’s release, another interesting film, which is almost on the same lines, is set to hit screens.

Lilli, written and directed by debutant Prasobh Vijayan, is a survival thriller. It promises to be a totally new experience for the Malayali audience. Lilli is a thrilling story of a pregnant woman who gets kidnapped by a gang and her attempts to escape. The movie is eagerly awaited by cinephiles courtesy the highly impressive promos. Movie buffs in social medias have been talking high of its posters and trailers.

Despite having no big star presence, Lilli has managed to create a good pre-release buzz courtesy the intriguing posters and promos. The movie has been censored with an A certificate as it has some extremely raw and violent moments, a kind which is not generally seen in Malayalam cinema.