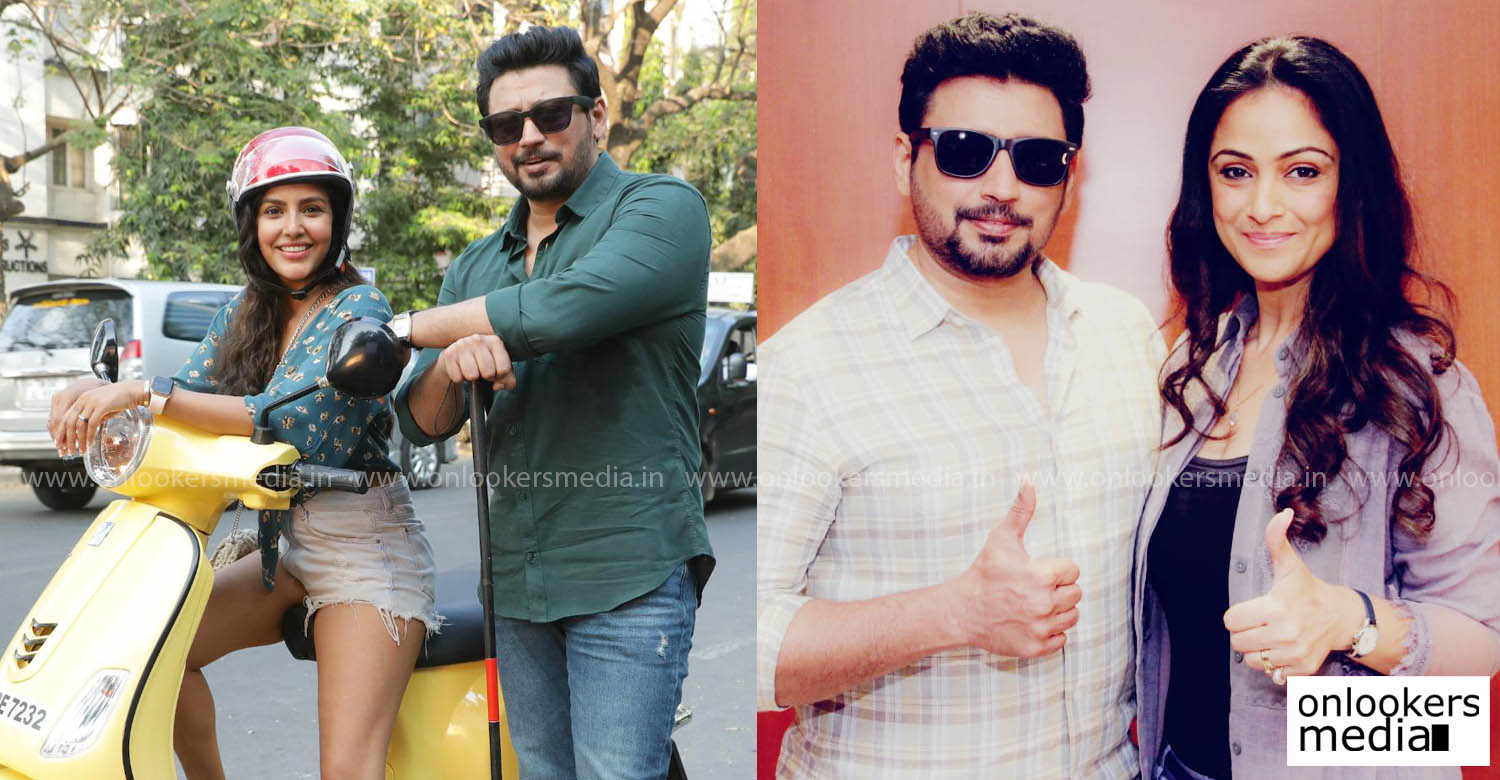 ‘Andhagan’, the Tamil remake of acclaimed Hindi film ‘Andhadhun’ went on floors recently. Prashanth is playing the lead role and his father Thiagarajan is directing the film. The latter is also producing it under his own banner.

Directed by Sriram Raghavan, ‘Andhadhun’ is one of the most acclaimed films in recent years in Indian cinema. Apart from becoming a huge commercial success, the film also won several awards including 3 at the National level. Ayushmann Khuranna, Radhika Apte and Tabu essayed the lead roles in it. Meanwhile, ‘Andhadhun’ is also getting remade in Telugu and Malayalam. In Malayalam, ace cinematographer Ravi K Chandran is directing the film, which has been titled as ‘Bhramam’. Prithviraj Sukumaran, Raashi Khanna, Unni Mukundan and Mamta Mohandas star in it. The Telugu version directed by Merlapaka Gandhi has Nithiin, Nabha Natesh and Tamannaah Bhatia as the leads.

Suriya 40: Suriya starts shooting for his next with Pandiraj
The Priest enters second successful week of theatrical run
To Top