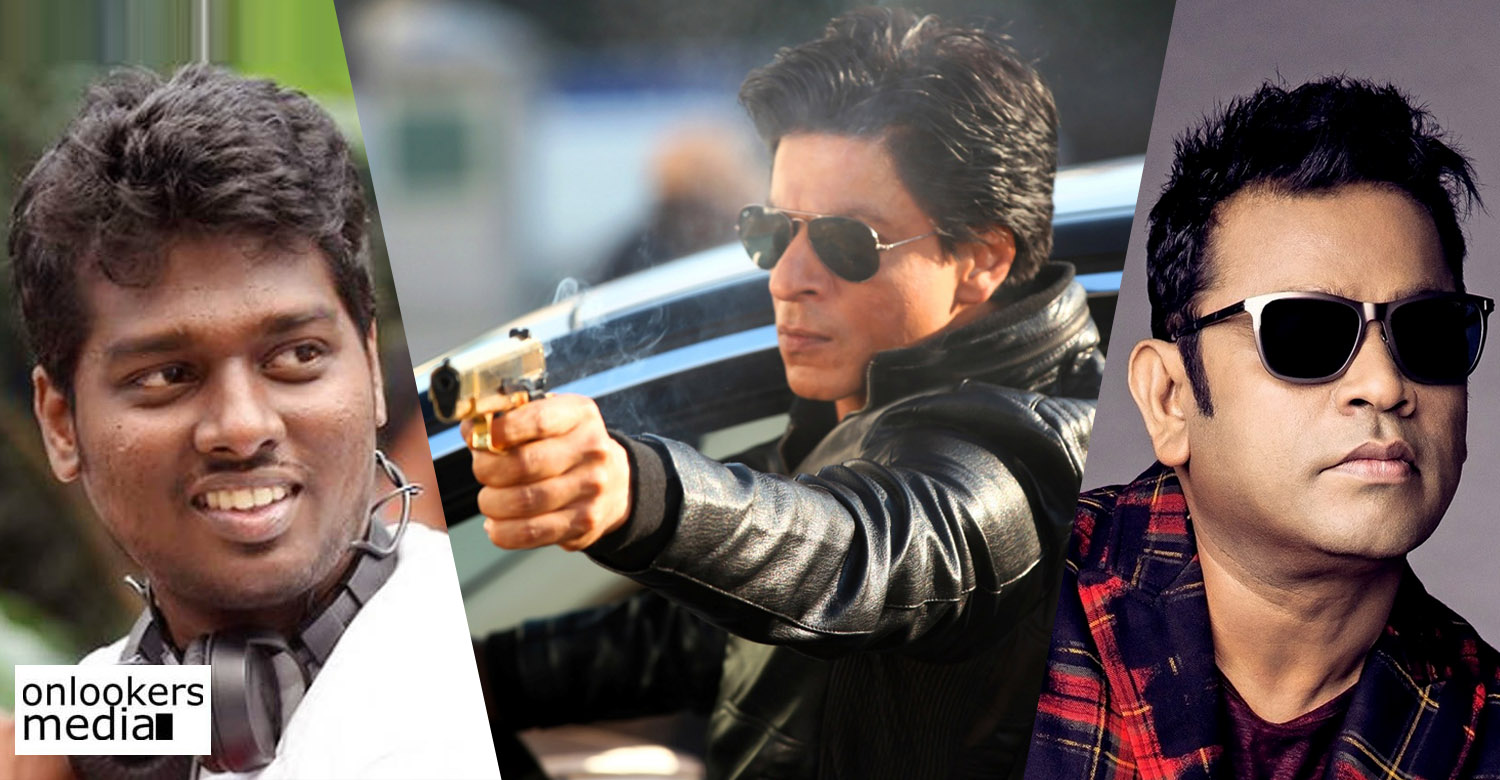 The long-speculated Atlee-Shah Rukh Khan film is most likely to begin by the end of this year. Atlee is currently putting together the crew for this biggie. He has already retained his regular set of technicians — cinematographer GK Vishnu and editor Ruben. Latest buzz is that AR Rahman will be handling the music department for this film. It must be noted that ARR had composed music for Atlee’s last film ‘Bigil’ as well. The maestro has also worked with Shah Rukh Khan in films like ‘Dil Se’, ‘Swades’ and ‘Jab Tak Hai Jaan’.

There are already multiple speculations about the Atlee-SRK film. There are unconfirmed reports suggesting that it is a mass masala entertainer in which Shah Rukh plays a dual role. It is worth a mention here that out of the four films helmed by Atlee so far, two of them, ‘Mersal’ and ‘Bigil’, had the lead actor Vijay in dual and triple roles. Even in his ‘Theri’, Vijay played a character with two different shades.

An official announcement regarding the project is still awaited.