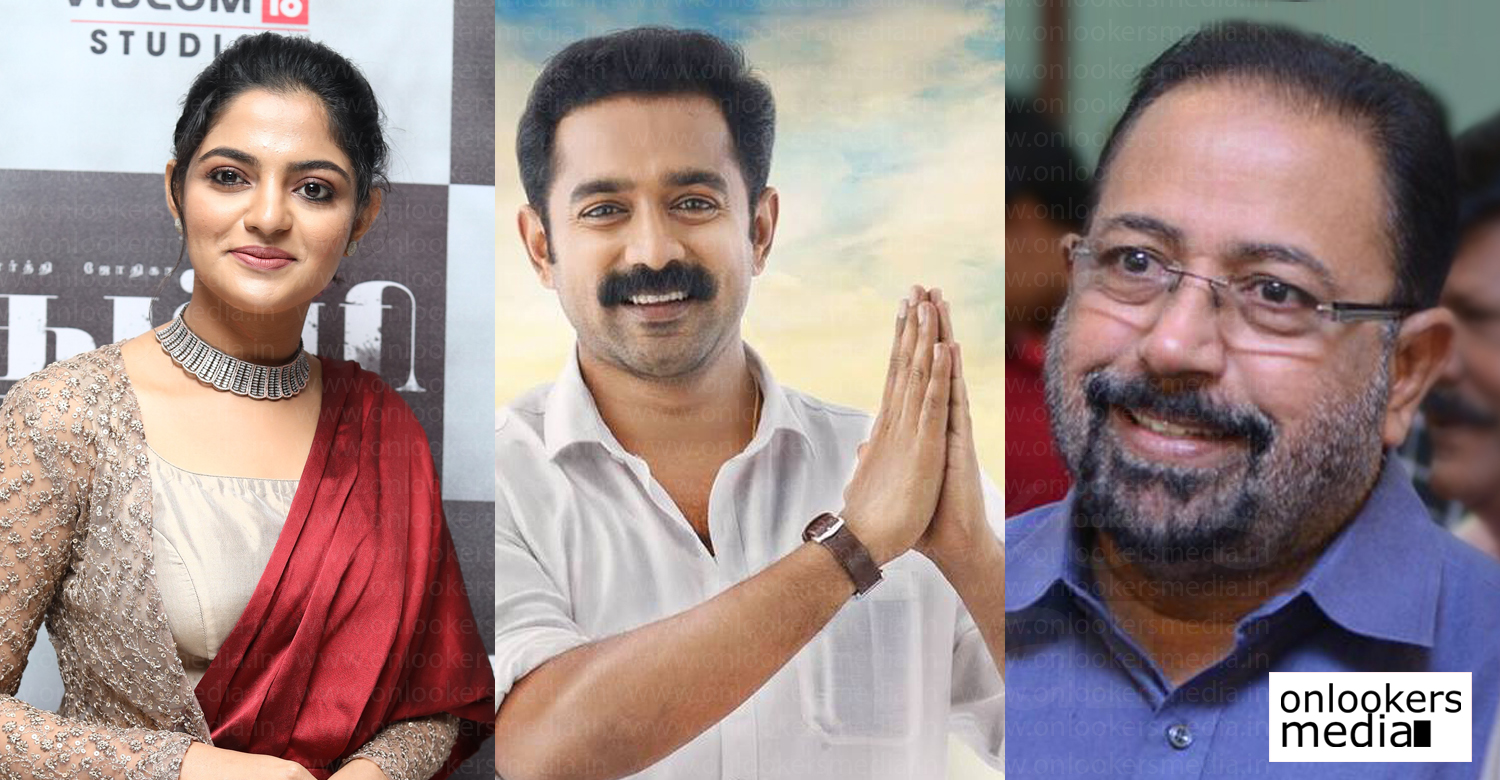 Asif Ali’s new film with veteran director Sibi Malayil went on floors recently. The film is a political thriller and it is said to be titled as ‘Kothe’. Debutant Hemanth is scripting the film and it has Asif Ali playing a political worker’s role. Nikhila Vimal has been signed as the female lead. It is her second film with Asif after sharing screen space with him in ‘Mera Naam Shaji’. Roshan Mathew, Suresh Krishna, Ranjith and Sreelakshmi are also part of the cast.

The film will be predominately shot in and around Kozhikode. Shoot is being conducted following all the Covid-19 safety protocols. Currently, the makers are shooting all the indoor portions in a set created in a studio. Prashanth Raveendran is the DOP and Kailas Menon of ‘Theevandi’ fame handles the music department. The film is produced by director Ranjith and PM Sasidharan under the banner of Gold Coin Motion Pictures.