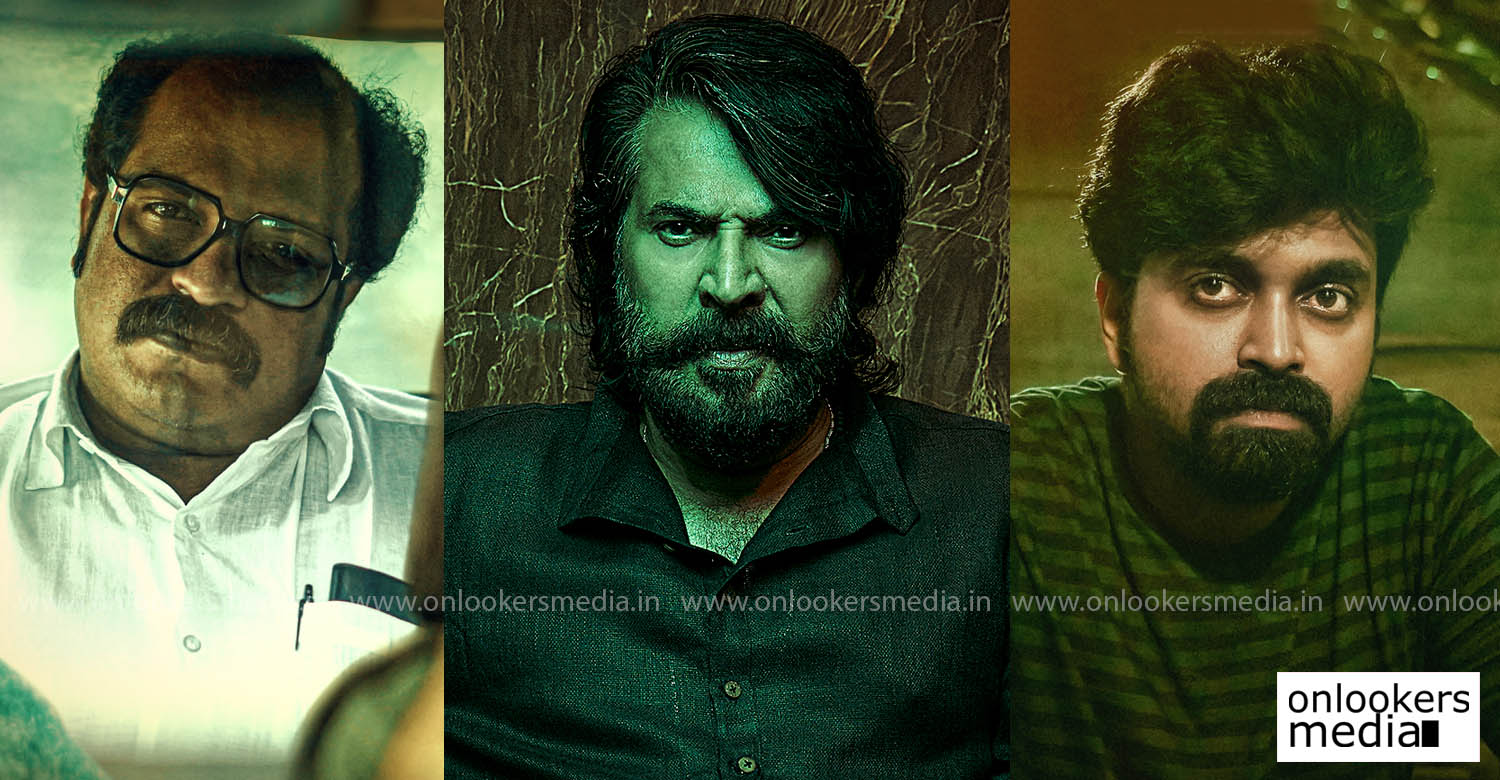 Character posters of Farhaan Faasil and Dileesh Pothan from Bheeshma Parvam out!

The makers of ‘Bheeshma Parvam’ have shared two more character posters. Farhaan Faasil’s character in the film is named Paul and Dileesh Pothan essays a role named James. From his look in the poster, the latter seems to be playing a politician. Earlier, the makers had shared posters featuring Soubin Shahir, Shine Tom Chacko and Sreenath Bhasi.

Directed by Amal Neerad, ‘Bheeshma Parvam’ has Mammootty playing the lead role. The film is touted to be a gangster drama set in the 80s. Newcomer Devadath Shaji has scripted it along with Amal Neerad. ‘Bheeshma Parvam’ is eyeing a grand theatrical release in February, 2022. Amal Neerad is producing the film under his own banner.