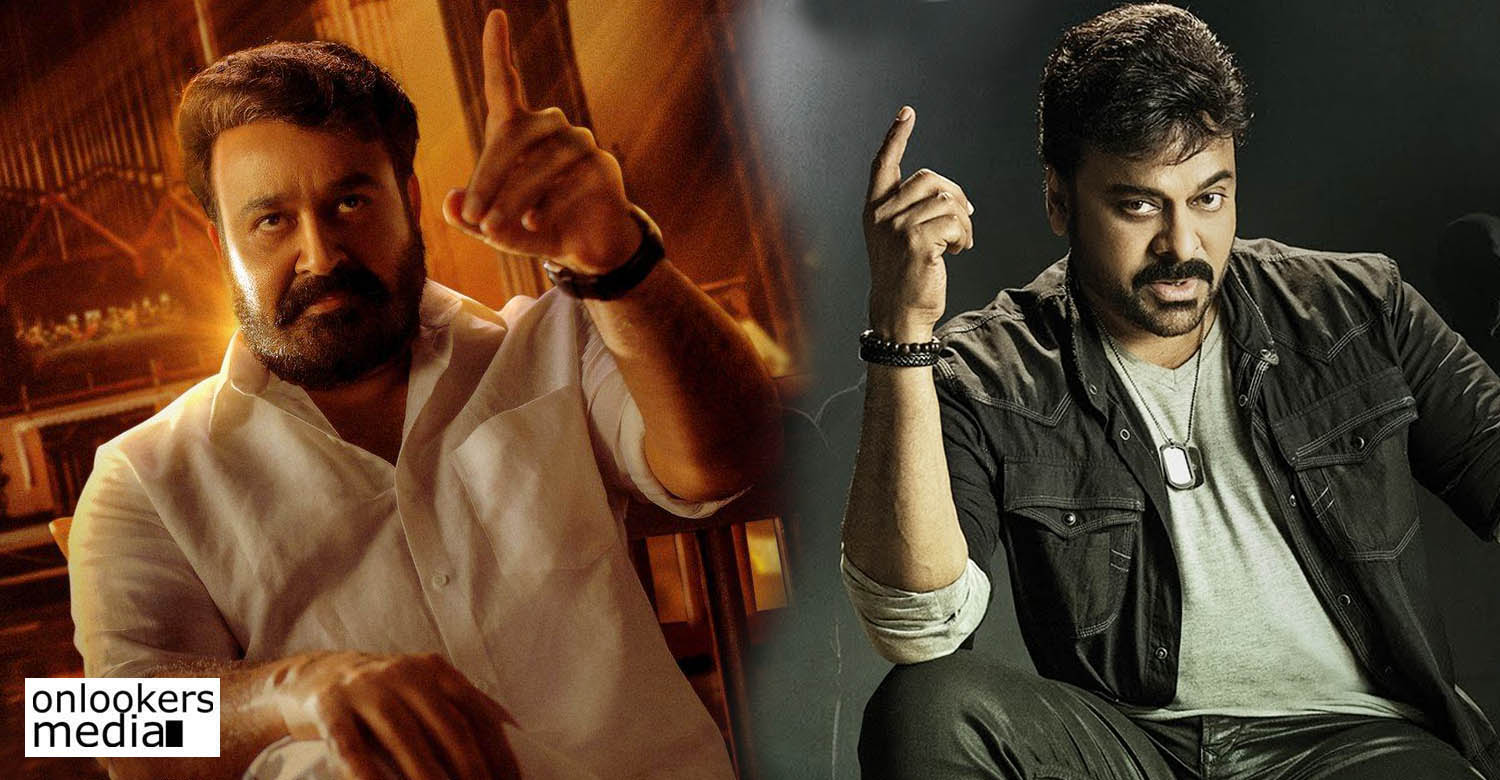 Blockbuster Malayalam film ‘Lucifer’ is being remade in Telugu with megastar Chiranjeevi as the lead. Tamil filmmaker Mohan Raja of ‘Thani Oruvan’ fame is directing the film, which so far been called as ‘Chiru 153’. Latest buzz is that the makers are planning to title the film as ‘Godfather’. A formal announcement is expected to be made soon.

Though the makers had to planned to shoot much earlier, they had to change plans due to the pandemic situation. It is learnt that the film will be go on floors by August second week. Chiranjeevi’s son Ram Charan is producing the film.
Music department will be handled by S Thaman and he has already started composing for the film.

The Telugu version of ‘Lucifer’ is expected to have some changes from the original, which was the directorial debut of actor Prithviraj. Tovino Thomas, Vivek Oberoi, Manju Warrier and Indrajith Sukumaran essayed prominent roles in the Malayalam version. Details regarding the cast and crew of Telugu remake is yet to be announced.