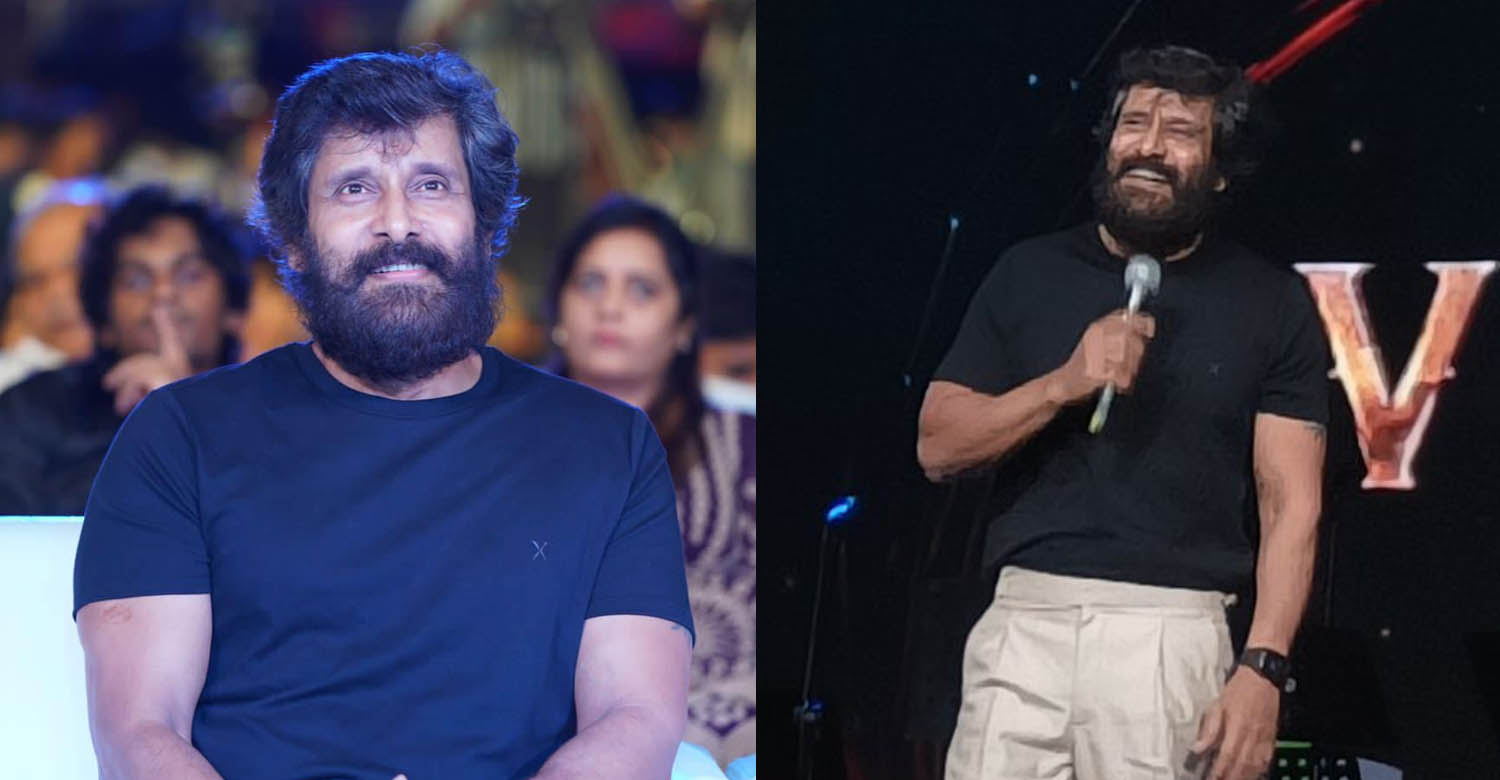 The makers of Vikram’s ‘Cobra’ held a grand audio event last day in Chennai. Vikram, who was recently hospitalised, was back in his charming best at the event. The audio launch also saw live performances from AR Rahman, who has composed five songs for the film. Directed by Ajay Gnanamuthu of ‘Imaikka Nodigal’ fame, ‘Cobra’ is a big budget mass entertainer shot across various countries. The film will have Vikram appearing in multiple looks. It also has a huge star cast comprising of actors from various languages. Former Indian cricketer Irfan Pathan is making his acting debut with this film. He essays the role of French Interpol officer named Aslan Yilmaz. The makers have announced August 11 as the release date.