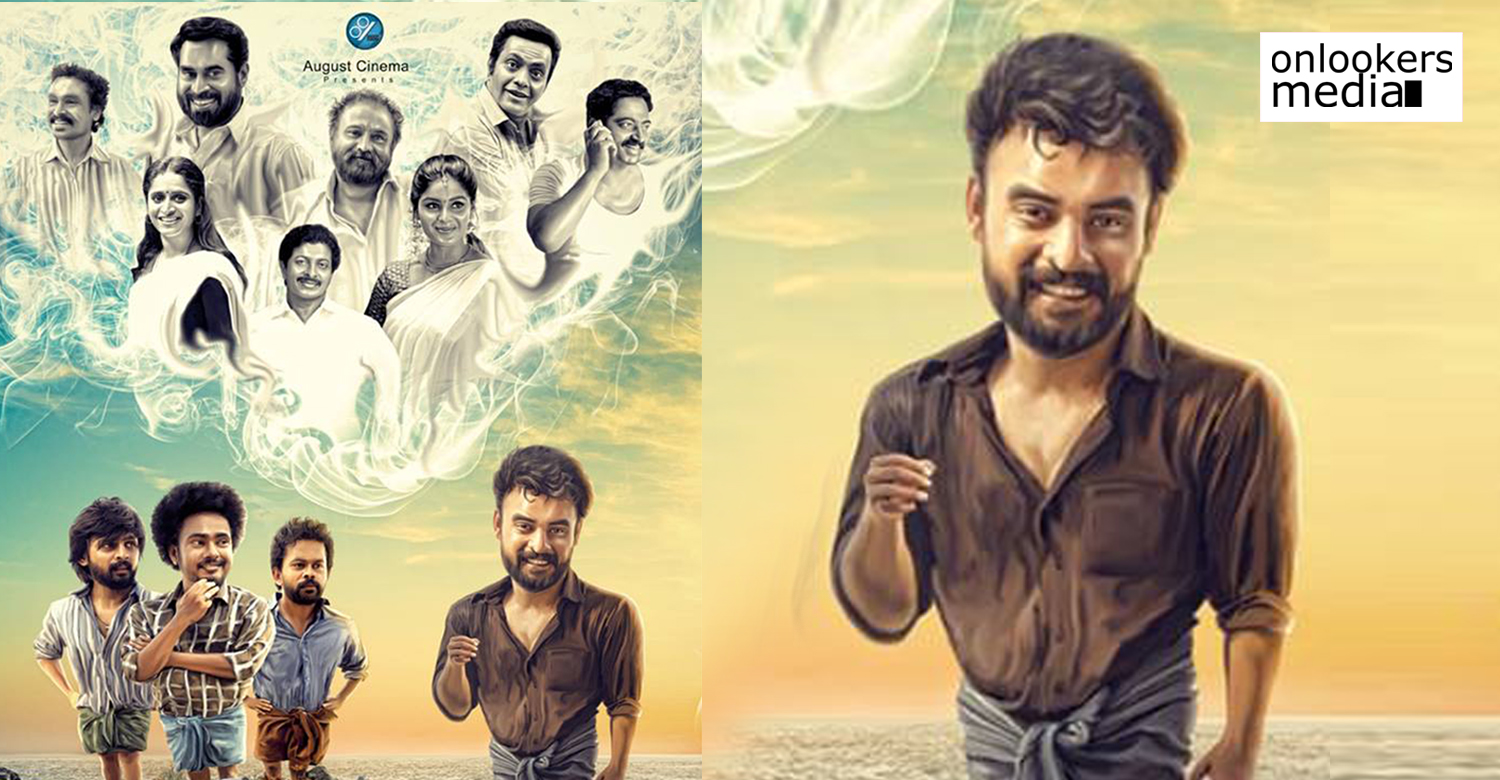 The Vishu season is closing in and like in the past, this year also a handful of Malayalam movies are eyeing the festive release. As per reports from trade sources, Prithviraj’s Ranam, Dileep’s Kammaara Sambhavam and Jayaram-Kunchacko Boban starrer Panchavarnathatha are slated for Vishu release and latest to the join the race is Tovino’s Theevandi.

Theevandi marks the directorial debut of Fellini TP. The movie scripted by another newcomer, Vini Viswa Lal, is said to be a political satire. Tovino plays the role of a lazy unemployed youngster named Bineesh in this movie. Samyukhtha Menon, who essays the role of a government employee, is paired opposite Tovino. From the title and promos, we presume that cigarettes or smoking have something to do with the movie’s narrative.

August Cinema, one of the leading banners in Malayalam film industry, is funding this movie. Official announcement regarding the release date has not yet been made.