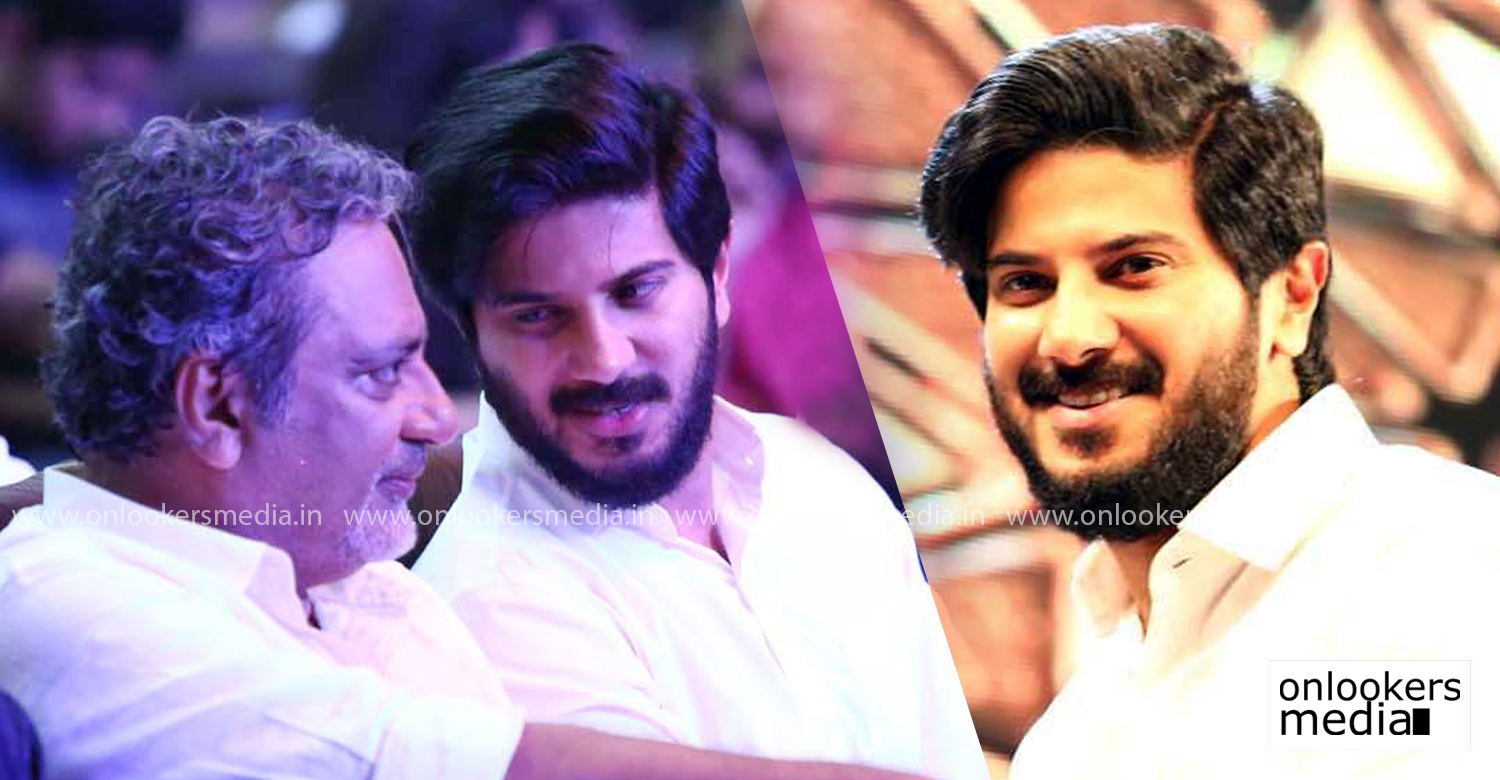 Dulquer Salmaan will make a mark at the national level with my next film, says Joy Mathew

As reported by us earlier, Joy Mathew’s next directorial venture will have Dulquer Salmaan in the lead. Said to be a political thriller, the film is scheduled to go on floors in January. The star’s own banner Wayfarer Films will be associated with the production. Pre-production works are still progressing and Joy Mathew has so far got Rengaanath Ravee as the sound designer and Shameer Muhammed as the editor.

In a recent chat with Kerala Kaumudi, Joy Mathew revealed that the film will have Dulquer Salmaan treading an entirely new terrain. Though the director is aware that it is a claim made by every other filmmaker, he still assures that it is a character completely in contrast to Dulquer’s usual roles. He firmly believes that Dulquer will make a mark at the national level with this film. There are also talks about the actor playing a politician’s role in the film but it is yet to be confirmed.

It must be noted that Joy Mathew’s directorial debut ‘Shutter’ was a widely acclaimed film that got screened at several international film festivals. It was also remade in six Indian languages. The film showcased the moral hypocrisies in Kerala’s patriarchal society. He followed it by scripting a similar themed ‘Uncle’, that had Mammootty in the lead. The film directed by Gireesh Damodar had won the Kerala State Award for Best Story.

So expectations will be high on his new film with Dulquer Salmaan. Its official announcement with entire details including the title, cast and crew is expected to be made very soon.

Mamangam to be the biggest ever release for a Malayalam film; 400 screens in Kerala alone!
Team Kurup heads to Dubai next; Check out these new location stills
To Top