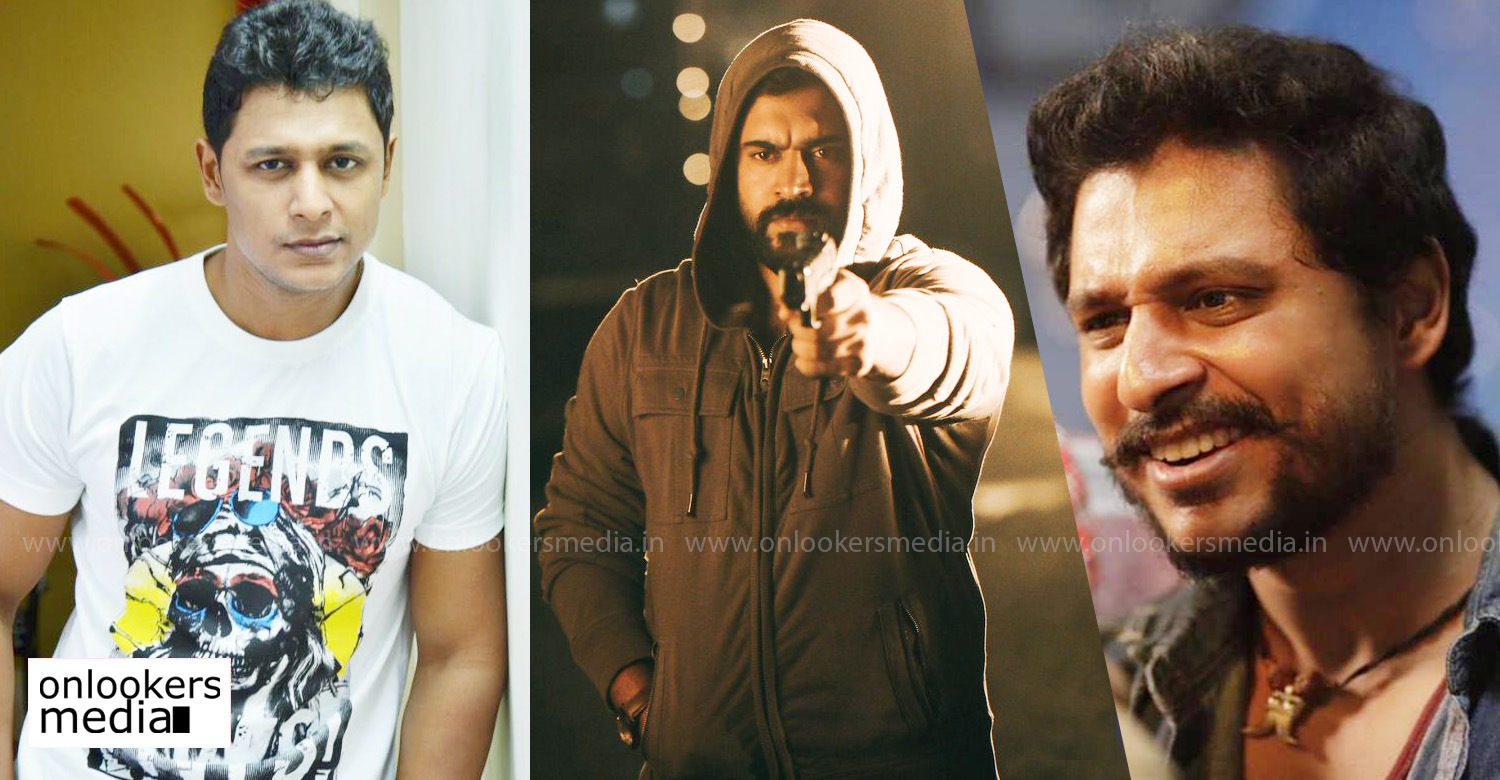 Govind Krishna wins appreciation for his performance in Mikhael

Nivin Pauly’s Mikhael continues to do decently well in theatres across the state. The movie directed by Haneef Adeni is an action packed revenge thriller. Along with Nivin, the movie has a solid supporting cast which includes Unni Mukundan, JD Chakravarthy, Siddique, Suraj Venjaramoodu and Sudev Nair. Newcomer Govind Krishna also got noted for his performance in the movie.

Govind plays the role of Albert, the college senior with whom Nivin’s Mikhael gets into fight during the flashback portions. As per our sources within the unit, Govind’s ease of getting into the skin of the character and of performing stunts won him praise from director Haneef Adeni. Govind has also got himself a role in Haneef next film.

Govind, who hails from Tiruvalla, moved base to Kochi more than a decade ago with the aim of becoming an actor. He started off his career as a VJ after winning the ‘Best Presenter Kerala’ award during an all Kerala Campus festival conducted by Kairali TV during their first anniversary. He went on to compere for most of the leading channels in Malayalam for quite some years and then stepped into amateur theatre.

Govind has worked with Indian people’s Theatre Association (IPTA) for two years and performed NN Pillai’s one act play ‘Good night’ at many venues across the country with theatre and Cine actor Manaksha. The play was highly appreciated and it was this performance that was noticed by A Shajahan the secretary of KPAC who, later invited him to join the company and play the character of Adruman (60 year old Butcher and Aisha’s father) in Vayalar Ramavarma’s ‘Aisha’. He believes that being in the company of the amazingly talented artists of IPTA was a time of self realisation.

Govind is also a dancer and a martial art expert in Karate and Taekwondo and holds a black belt. He conducts regular self defence workshops for woman. He has played state and national level Karate and Taekwondo championships and has won many medals. During his college days he has competed in Mr Kerala body building championship after winning the Pathanamthitta district championship. He is also one of the first male Zumba instructors in Kerala.

He owns the well known Dance and Movement studio ‘The Floor’ along with renowned contemporary dance artiste, Arunima Gupta. At The Floor he mentors Taekwondo and Zumba and combat sport based programs. In Govind’s own words ‘The Floor’ is a place that has taught me everything that was needed to help me as an actor and everything that I have always wanted to learn. It’s the place that keeps me inspired and it’s from there I keep on updating myself as an artiste. Arunima and he are coming up with their second studio in Kakkanadu in February.