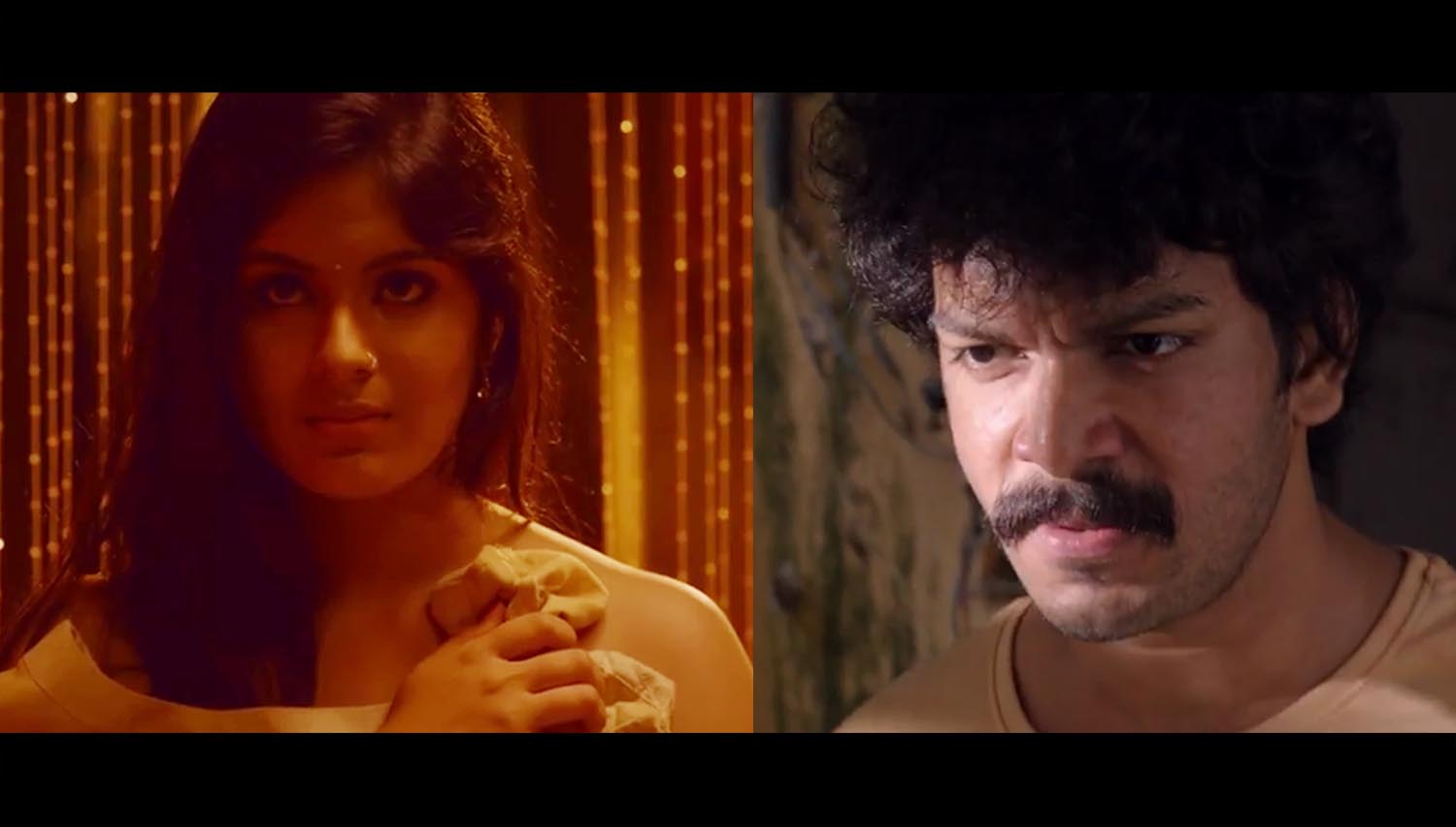 Debutant Prasobh Vijayan’s Lilli is eagerly awaited by the Malayali cinephiles. So far, the promos have all been very interesting. The movie’s official trailer has been released today by actor Asif Ali.
Despite having no big star presence, Lilli has managed to create a good pre-release buzz courtesy the intriguing posters and teaser.

Prasobh Vijayan has scripted Lilli as a survival thriller, centred around a pregnant woman and a bunch of kidnappers. ‘Theevandi’ fame Samyuktha Menon plays the titular role while newcomers Kannan Nayar, Dhanesh Anand, Sajin Cherukayil and Kevin Jose play the other major roles.

Lilli was earlier censored with an A certificate citing some extremely raw and violent moments, a kind which is not generally seen in Malayalam cinema. From the trailer itself it is evident that Lilli will be a hard-hitting thriller. The movie’s technical crew comprises of debutant cinematographer Sreeraj Raveendran, composer Sushin Shyam and last year’s State award winning editor Appu Bhattathiri.

Lilli is the maiden venture of E4 Experiments. It is a new banner launched by E4 Entertainments with the objective of promoting young talents and doing low-budget films.