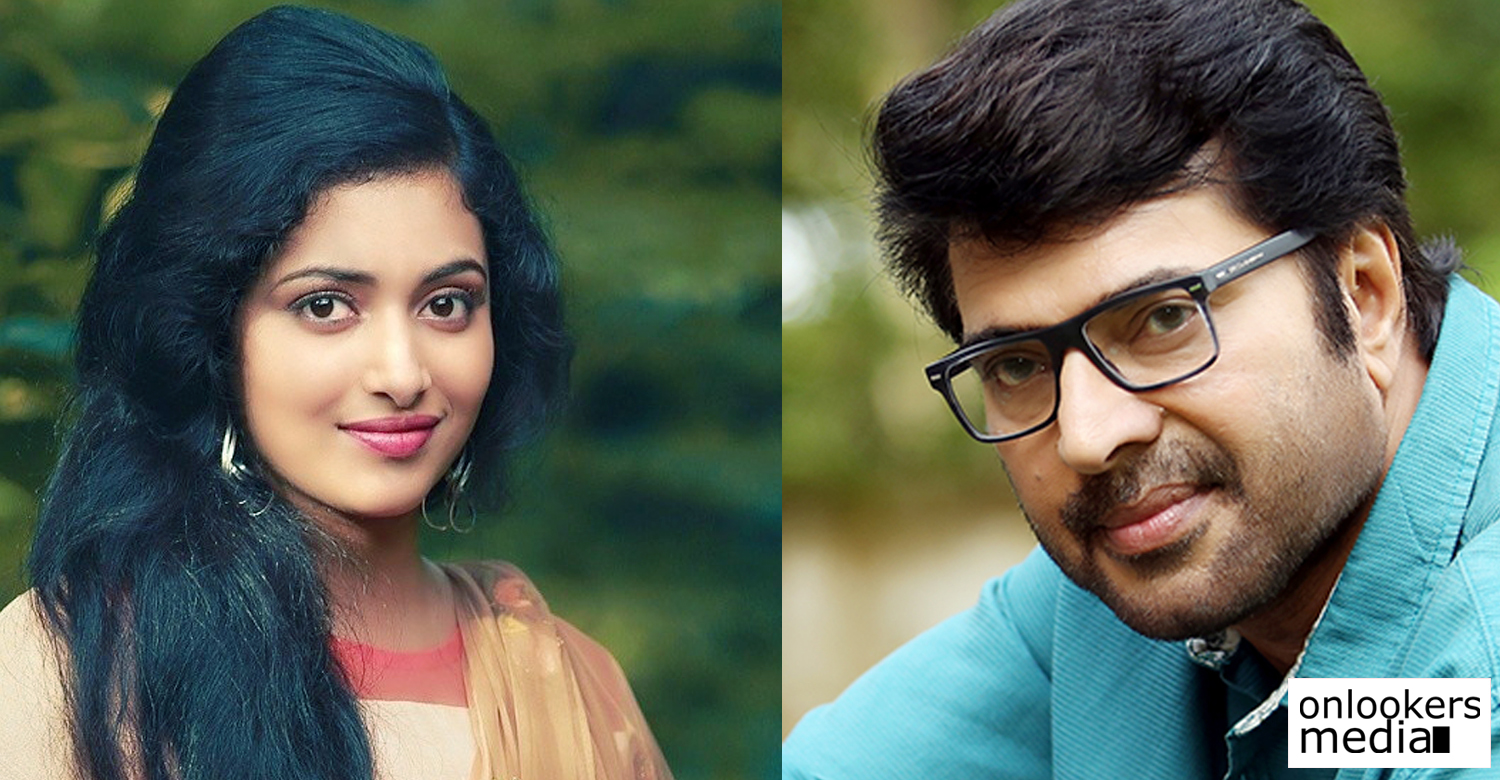 I’m lucky to have seen Mammootty in person : Anu Sithara

Anu Sithara who grabbed the attention of the audience with her performance in Happy Wedding, now has some exciting movies in her kitty. She will be next seen in Ranjith Sankar’s Ramante Edenthottam, Achayans and Jayasurya’s Captain.

Anu, a self confessed fan of Mammootty, in a recent interview confessed that she is a big fan of Megastar Mammootty. Anu considers herself very lucky to have seen Mammootty in person.

In Ramante Edenthottam, Kunchacko Boban plays a 40 year old Ram Menon. He owns a 500 acre resort that has no access to internet or mobile phones. Anu Sithara will be seen as Malini, his romantic interest. Shoot for the movie has already been completed and is expected to hit screens next month.

Anu will soon start shooting for debutant Prajesh Sen’s Captain. The movie is a biopic on footballer VP Sathyan’s life and Jayasurya is playing the lead role. Anu will be seen as Anitha Sathyan, the footballer’s wife in the movie.

It is a solid character that will have lot of scope for performance. The movie will be narrated through her perspective. It will not just be centred around the game of football but will also showcase how relationships influenced Sathyan’s life.

Captain will be Anu Sithara’s second movie with Jayasurya. She had recently shared screen space with him in director Siddique’s comedy entertainer Fukri.

Sakhavu to have a massive release on April 15
Baskar Oru Rascal; Bhaskar The Rascal’s Tamil verison starts rolling
To Top