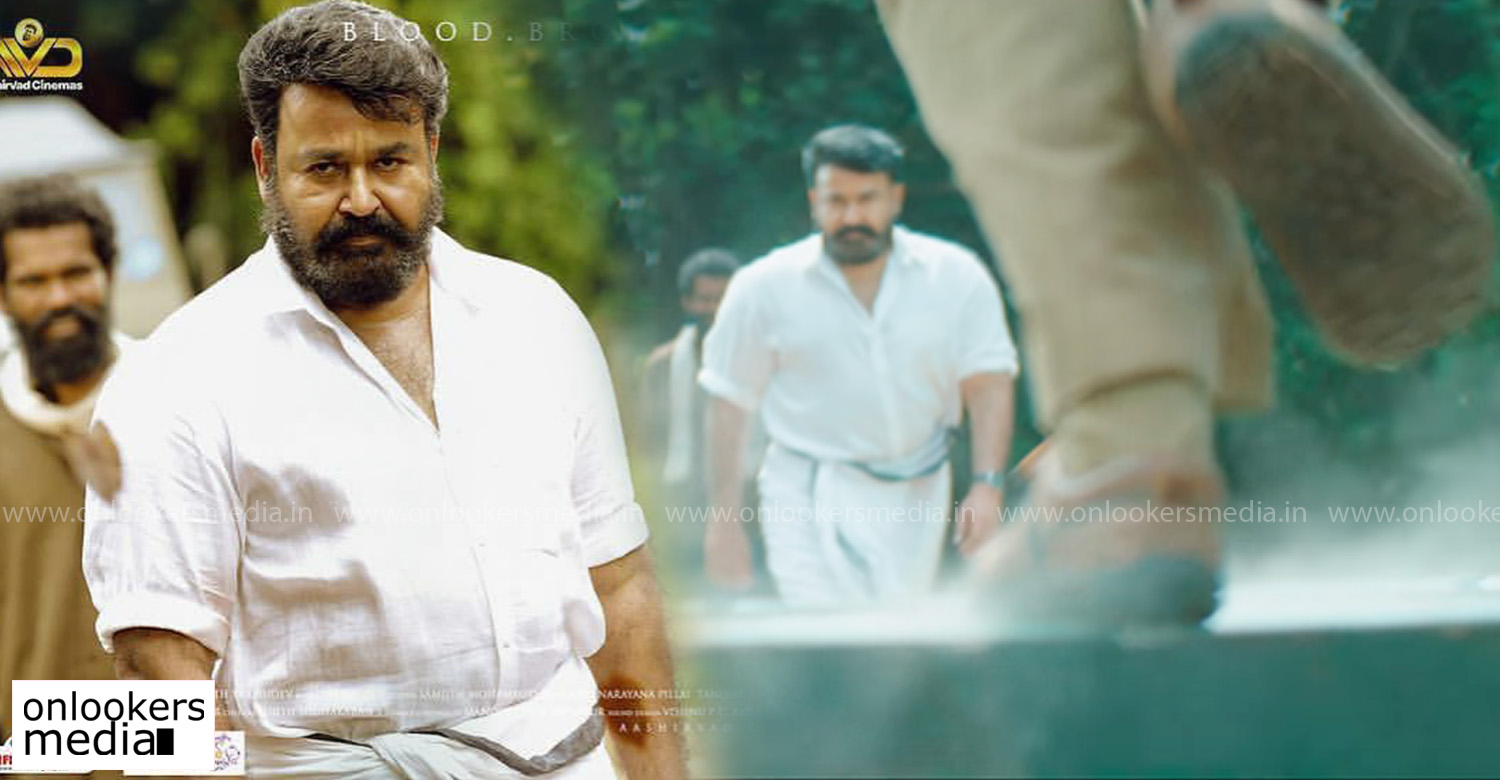 Kadavule Pole song from Lucifer to be out tomorrow

Mohanlal’s ‘Lucifer’ continues to do extremely well in the box office. The movie has taken a phenomenal opening and is certain to continue this good run in the coming weeks as well. Meanwhile, the makers will be releasing the ‘Kadavule Pole’ song tomorrow. This adrenaline pumping song comes in the background of a riveting action block. It is one of the movie’s best moments and it’s a great call by the makers to release the song now. Deepak Dev has composed the song.

‘Lucifer’ directed by Prithviraj is a complete mass entertainer with a political backdrop. Mohanlal plays the lead role of Stephen Nedumbally. Vivek Oberoi, Tovino Thomas, Sai Kumar, Manju Warrier, Saniya Iyappan, Indrajith Sukumaran, Baiju, Kalabhavan Shajon, Nyla Usha and Suresh Chandra Menon play other crucial roles. Prithviraj also appears in a cameo role. The presence of such a big star cast, Prithviraj’s directorial skills and above all, the celebration of Mohanlal, the superstar, has all worked in the movie’s favour.

Though critics have pointed out a few flaws, fans and common audience have lapped up the movie. Going by the initial response, there are high chances for the movie emerging as one among the top grossers in Malayalam.