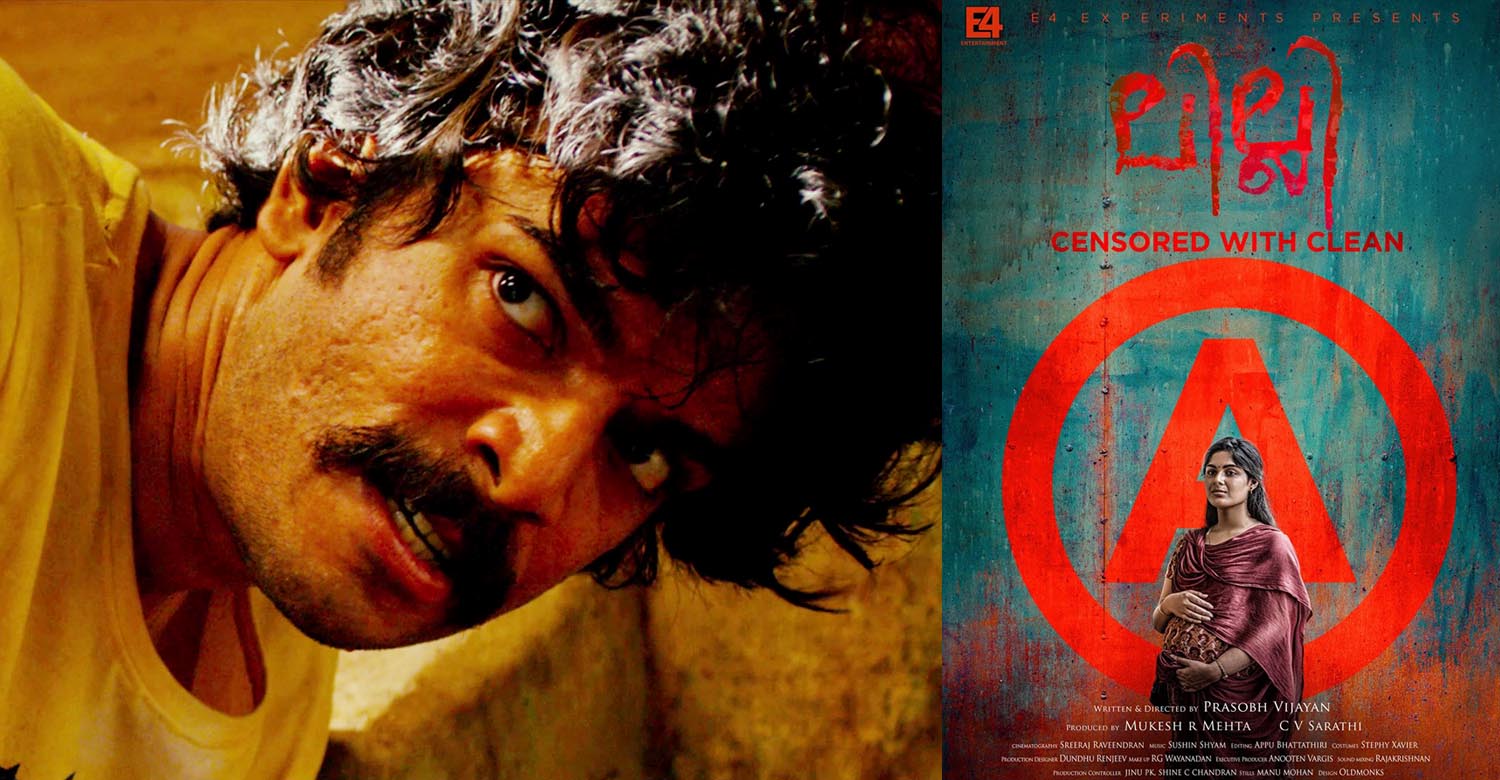 Lilli Malayalam movie censored with clean ‘A’; Watch out for some extreme violence!

Malayalam cinema is currently going through a glorious phase. With the arrival of many young talents, movies with fresh and unique subjects are being made and the most encouraging factor is how the Malayali audience have been welcoming them. With an aim of making a mark for themselves, a new set of passionate youngsters are coming with a movie titled Lilli. One of Malayalam cinema’s leading production houses, E4 Entertainment is launching a new initiative, E4 Experiments to promote young talents. Lilli is the maiden film to come out of this banner. Debutant Prasobh Vijayan is directing this movie which has a bunch of newcomers in the lead roles. Lilli was censored recently with a clean A certificate. The censor board officials certified the movie with A as it is loaded with some extremely raw and violent moments, a kind which is not generally seen in Malayalam cinema. The movie’s teaser, released in April, was met with stellar response from the viewers as it promised to be a hard-hitting thriller. The makers have announced that Lilli will be hitting screens on September 7.