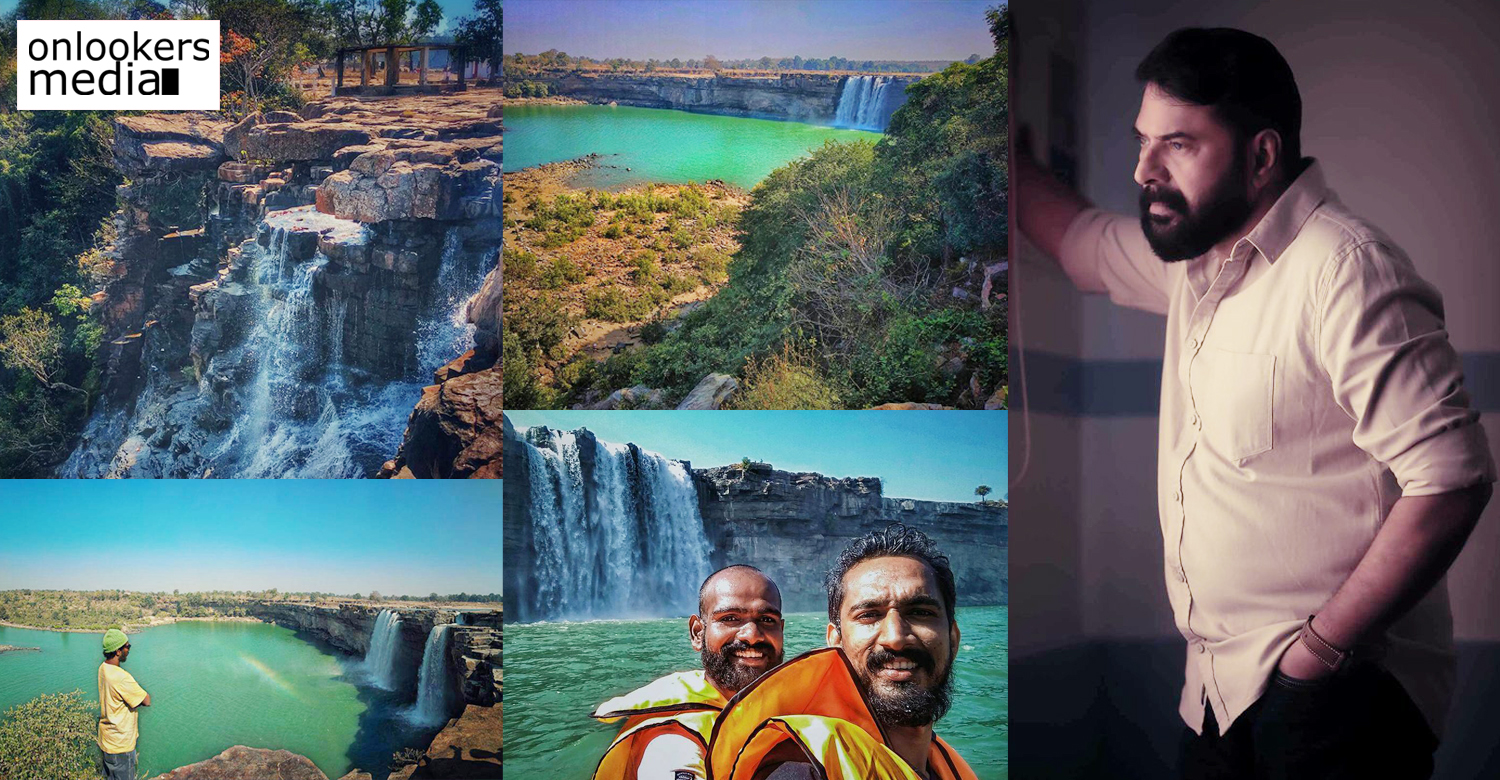 They had visited some exotic locations in North Indian states like Chattisgarh and Jharkhand. Jimshi Khalid posted some photographs taken during their visit on his Instagram account. When asked by one of his followers if the location hunt was for Unda, he confirmed the same. This particular terrain has not been explored much in Malayalam cinema, so Unda promises to be a visual treat for the audience.

Director Khalid Rahman is a former associate of directors like Anwar Rasheed and Anil Radhakrishnan Menon. He made an impressive debut in 2016 with the Asif Ali starrer Anuraga Karikkin Vellam. The movie was both a critical and commercial success. Khalid’s maturity in handling a family subject was unanimously appreciated.

When this promising young filmmaker joins with Mammootty next, expectations are surely on the higher side. Hit maker Anward Rasheed is producing this upcoming movie under his banner of Anwar Rasheed Entertainment. More details regarding the movie’s genre or other cast and crew members are not yet known. An official announcement is expected to be made very soon.