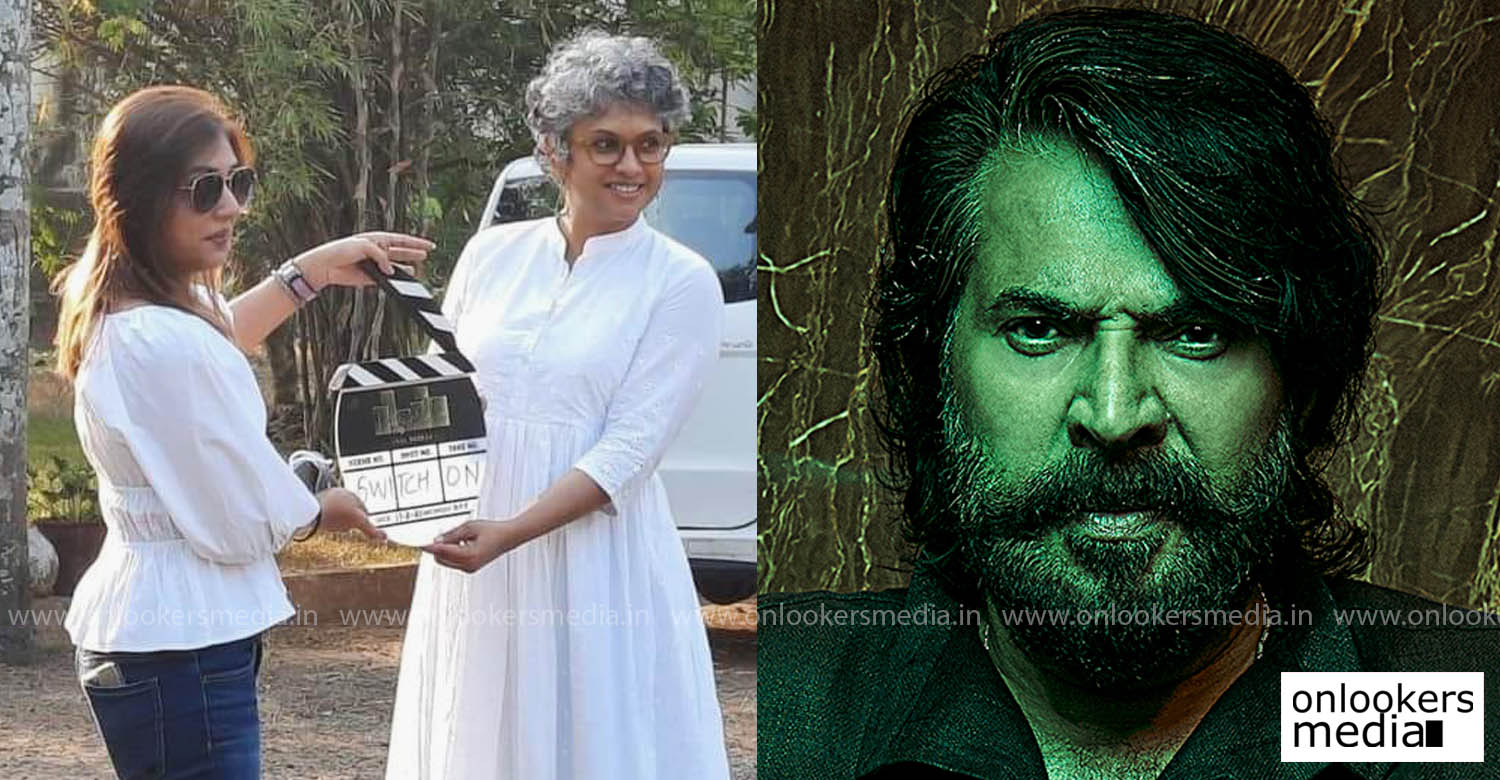 Shoot for the recently announced Mammootty-Amal Neerad film ‘Bheeshma Parvam’ has commenced today (February 21). Nazriya and Amal Neerad’s wife Jyothirmayi did the first clap. The director himself is producing the film under his banner, Amal Neerad Productions.

‘Bheeshma Parvam’ is scripted by newcomer Devadath Shaji along with Amal Neerad. Ravishankar PT is credited with additional screenplay and RJ Murugan for additional dialogues. Though the makers are yet to confirm, it is said to be a gangster flick. Its cast comprises of actors like Soubin Shahir, Shine Tom Chacko, Sreenath Bhasi, ‘Rangasthalam’ fame Anasuya, Maala Parvathy and Lena.