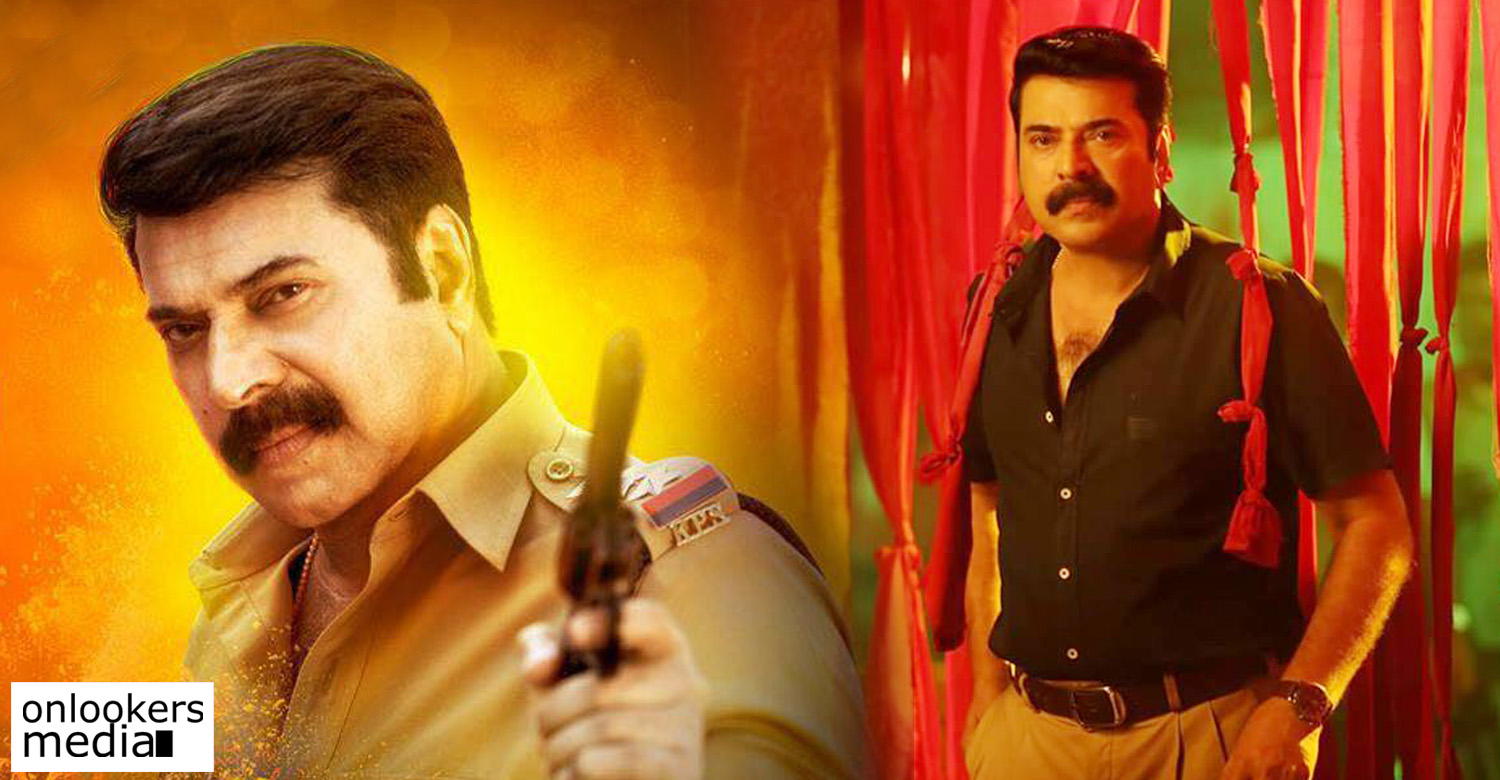 Mammootty’s highly anticipated film ‘Unda’ will be hitting screens for Eid. The movie is currently in the post-production phase. The first look poster and teaser will be released shortly. The movie directed by Khalid Rahman of ‘Anuraga Karikkin Vellam’ fame is touted to be a comedy-action thriller.

‘Unda’ story is penned by director Khalid and screenplay is by Harshad. Jimshi Khalid and Sajith Purushan have cranked the camera. Sham Kaushal has choreographed the stunts and music is by Prashanth Pillai. Krishnan Sethukumarr is producing the film under the banner of Movie Mill in association with Gemini Studios.

Prithviraj becomes the first debutant director to enter the 100 crore club in South Indian cinema
Nayanthara is the go-to choice for superstar films!
To Top