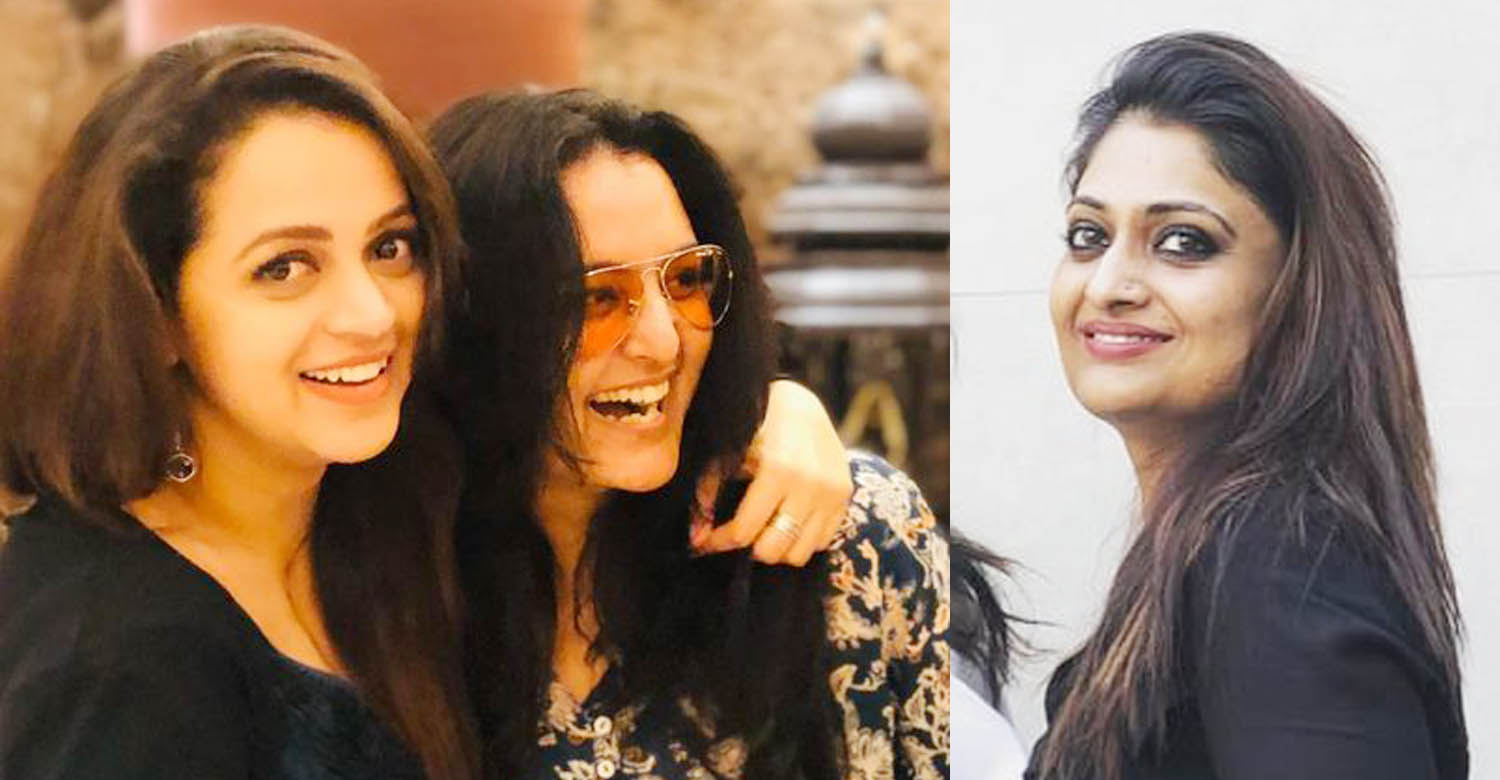 Manju Warrier, Geetu Mohandas and others wish Bhavana on her birthday!

Sharing a photo taken along with Bhavan, Manju Warrier wrote,

One needs a backbone not a wishbone ! Happy birthday Tigress ♥️

Though Bhavana is still part of Kannada films, she has been staying away from the Malayalam film industry for a almost four years now. She was last seen in ‘Inspector Vikram’, directed by Narasimha and produced by Vikhyath AR. The film had her starring alongside Prajwal Devaraj, Raghu Mukherjee, Avinash, Shobhraj and Dharma.

‘Adam Joan’, which got released in 2017, was Bhavana’s last release in Malayalam.

Tovino Thomas shares some adorable photos on his son Tahaan’s first birthday!
Paappan will be an out and out Suresh Gopi show, assures Nyla Usha
To Top