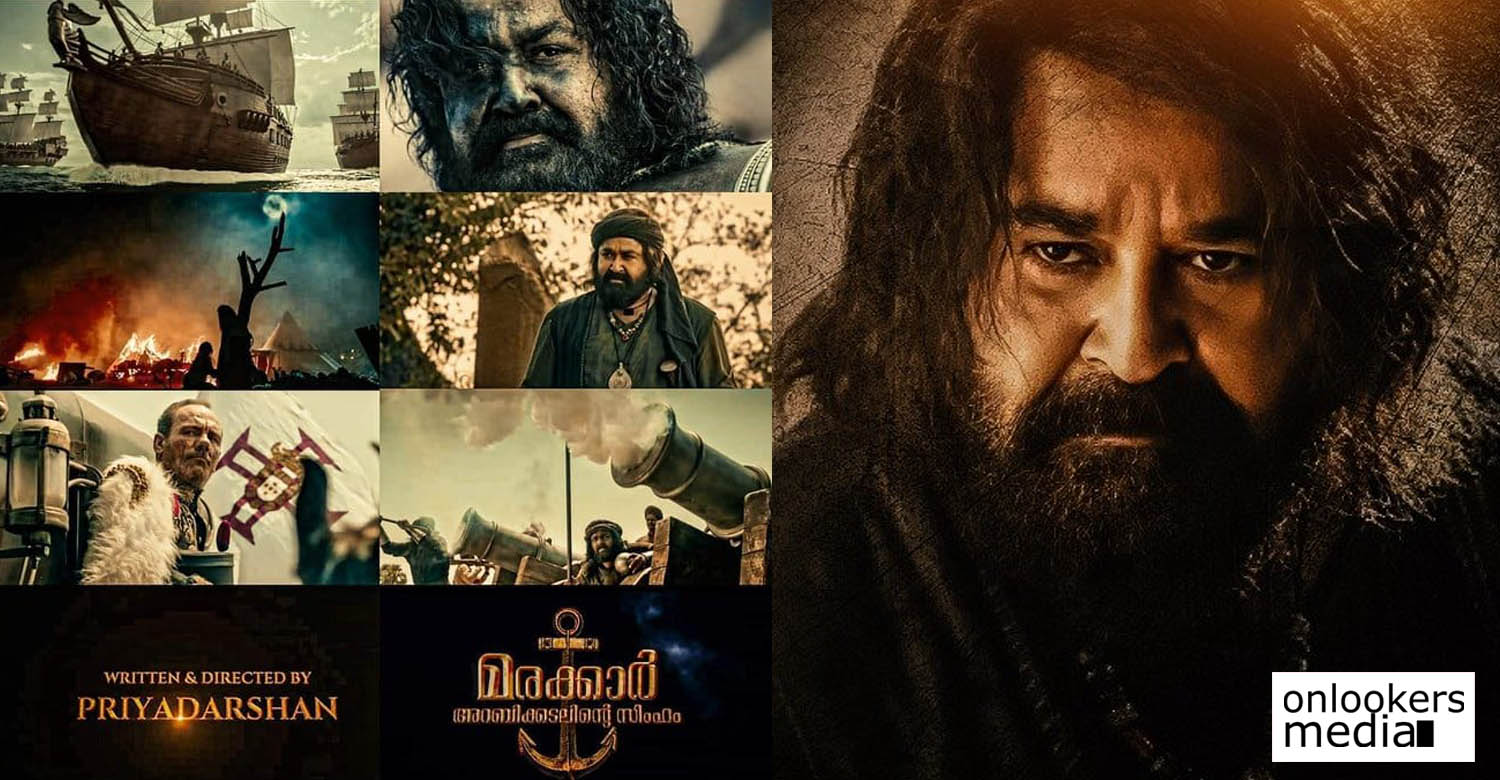 Marakkar most likely to have a direct OTT release

For the last few days, there have been lots of talks about the release of ‘Marakkar: Arabikadalinte Simham’, arguably the biggest Malayalam film to have been made till date. Starring Mohanlal and several other stars from various languages, the film is made on a mammoth budget of close to Rs 100 crores.

Unfortunately, the film’s release has been delayed by over 20 months due to the pandemic. The long delay has incurred huge loss for producer Antony Perumbavoor, who is now forced to release it directly on OTT.

Last day, a meeting was held by the Film Exhibitors United Organisation of Kerala (FEUOK) to convince Antony for a theatre release, but it failed to yield the desired results. It is learned that FEUOK was unwilling to accept the demands put forward by Antony. After a fallout with the theatre owners regarding the film’s release, Antony had also resigned from the Vice President post of FEUOK.

As per latest reports, the producer has closed the deal with Amazon Prime Video for a huge price and its official announcement will be out soon.