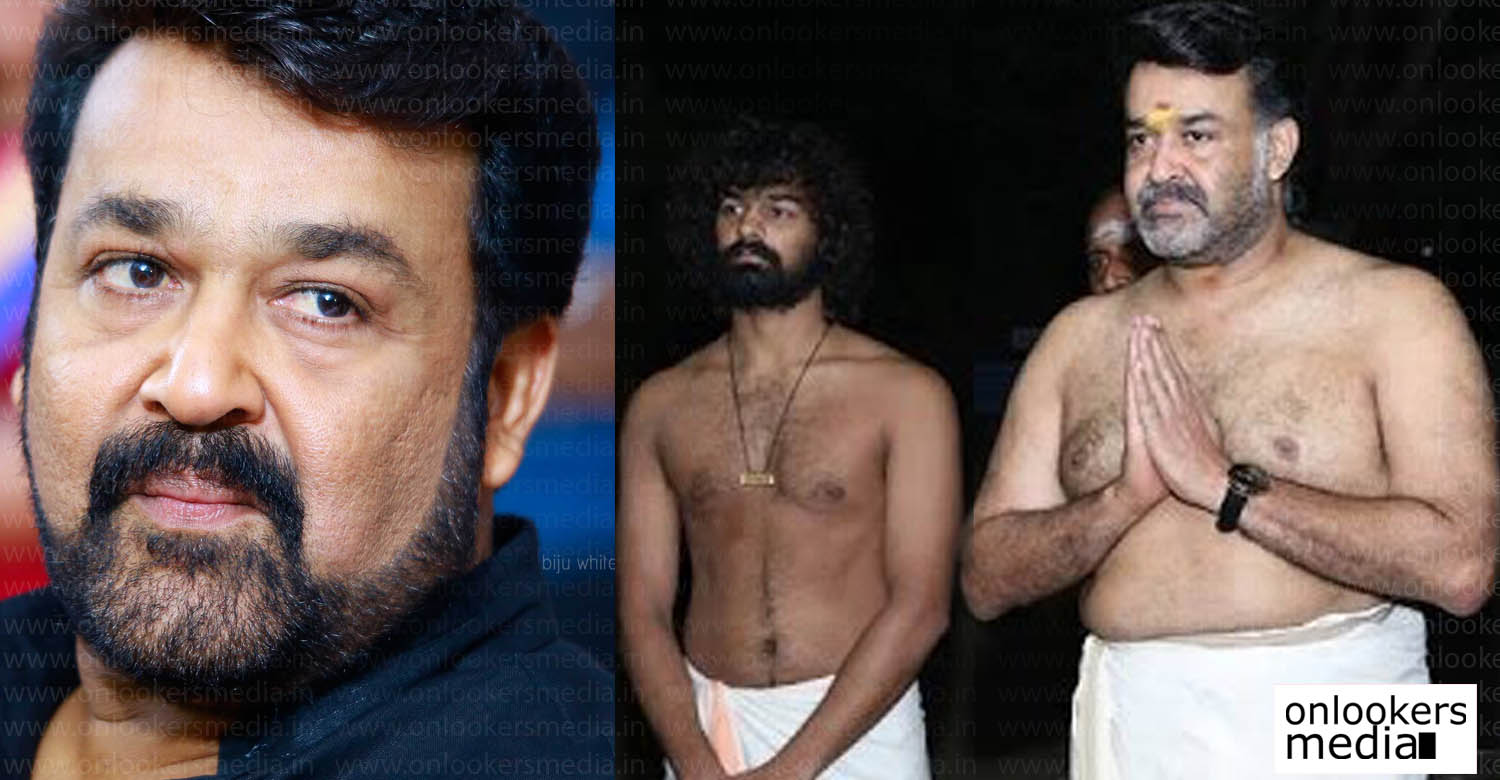 Star kids following their father’s footsteps and entering the world of movies is a very common thing from the past itself. The trend has been prevalent in industries like Bollywood from the 70s period itself. Mollywood is also moving in the same direction with many star kids like Dulquer Salmaan, Vineeth Sreenivasan, Kalidas Jayaram, Gokul Suresh, Fahadh Faasil, Prithviraj Sukumaran and Indrajith Sukumaran making their way to movies.

Superstar Mohanlal’s son Pranav Mohanlal is the latest to the list. Though he has acted as a child artist, he stayed away from movies for a long time before he returned back to work as an assistant director with Jeethu Joseph. His debut movie as a lead actor will also be directed by Jeethu Joseph.

Pranav Mohanlal is known for maintaining a low-profile lifestyle. He has always stayed away from the limelight. Recently, Mohanlal talked about his son’s various perspectives and views on spirituality. He said, “Our spiritual life is a vast subject. I think it’s about believing in your own philosophy and adopting that in your life. That’s what I do. I was brought up in a family where the women went to the temple in the morning. Consequently I too wish to do the same but if I am not able to, I am fine with that too. I have always been a spiritual person.

My son, Pranav has not seen me waking up in the morning and going to a temple. He studied in a Christian residential school that had students from 23 different countries. So mostly his thoughts could have been shaped by the Western philosophy. So, I can’t tell him that he has to wake up in the morning, take a bath and go to a temple. I don’t do that.

He graduated in philosophy, and so he has developed his own philosophy of life. He reads a lot of books and so I can’t go and tell him that he has to pray to a deity. He won’t understand that. He would ask me what the deity represents and what happens if he prays to one? That would result in a debate and I don’t know much to convince him. Even if I do, I don’t think he would understand.”

Pranav Mohanlal’s debut movie directed by Jeethu Joseph will be an action thriller. He is reportedly learning Parkour, a kind of training in running,climbing, jumping, swinging etc, for playing the part perfectly.

Our next movie should be a historic hit in the Box office no matter how long it takes : Mammootty to Vysakh
Case filed against actor/producer Vijay Babu for assaulting Sandra Thomas
To Top