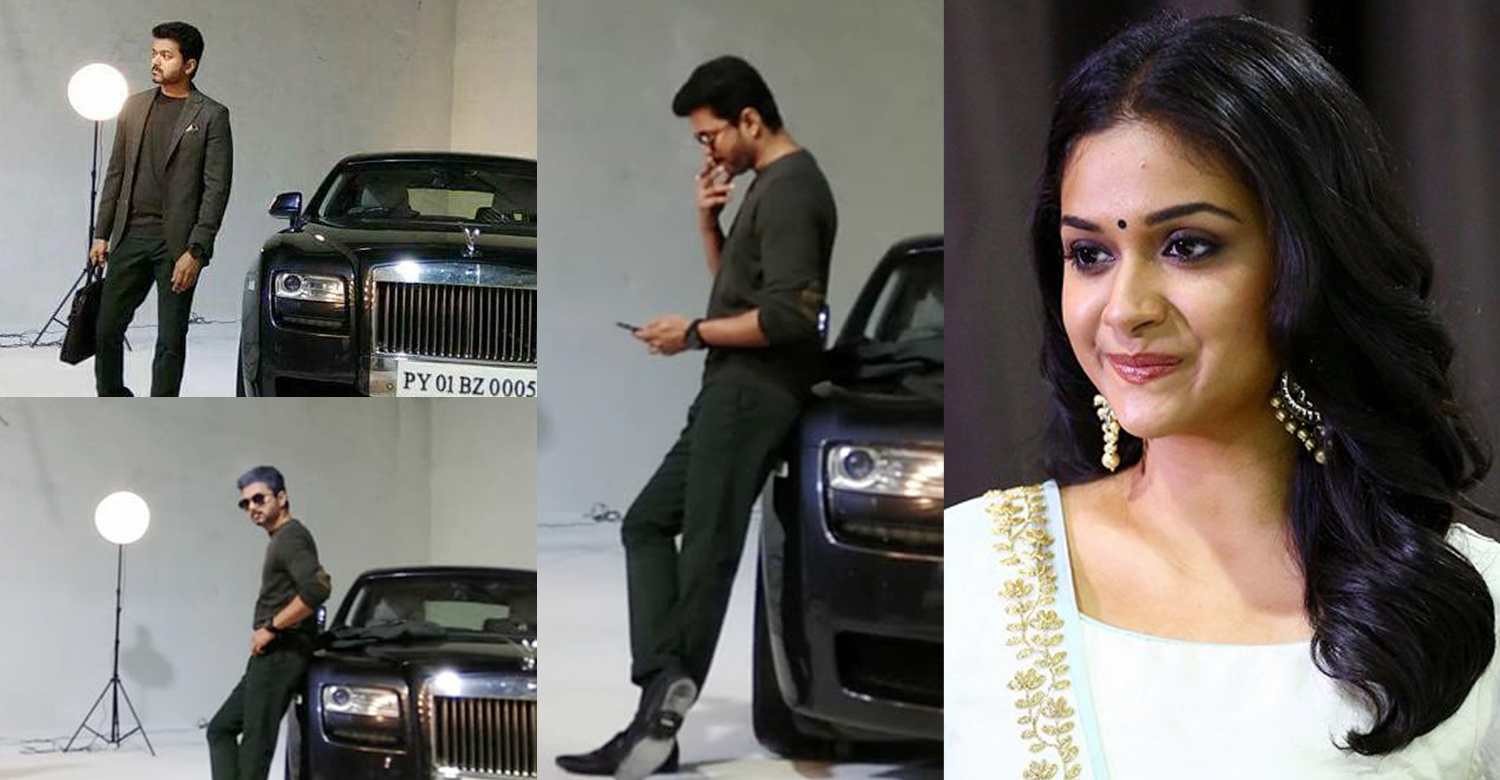 Official: Keerthy Suresh is the heroine in Vijay’s next!

Keerthy Suresh is currently one of the most wanted heroines in South Indian cinema. The actress already has five films coming up for release in 2018, which speaks volumes about her market value in the industry. Latest to her kitty is a real biggie – Vijay’s next with AR Murugadoss. Keerthy has been signed for the movie and the official announcement came through producers Sun Pictures’ Twitter handle.

Vijay 62 (the movie’s working title) is her second film with the star after working with him in last year’s Bairavaa. Though the movie didn’t work as expected, their on-screen chemistry was noted. It will be interesting to see how the pair come together in a Murugadoss film.

This upcoming movie marks the reunion of Vijay with AR Murugadoss after the blockbuster success of Thuppakki and Kaththi. Naturally, expectations are on the higher side for this movie. Sun Pictures is making a comeback after a long gap by producing this big budget movie.

Reportedly, the makers are planning to start shooting by the end of this month or from the first week of February.