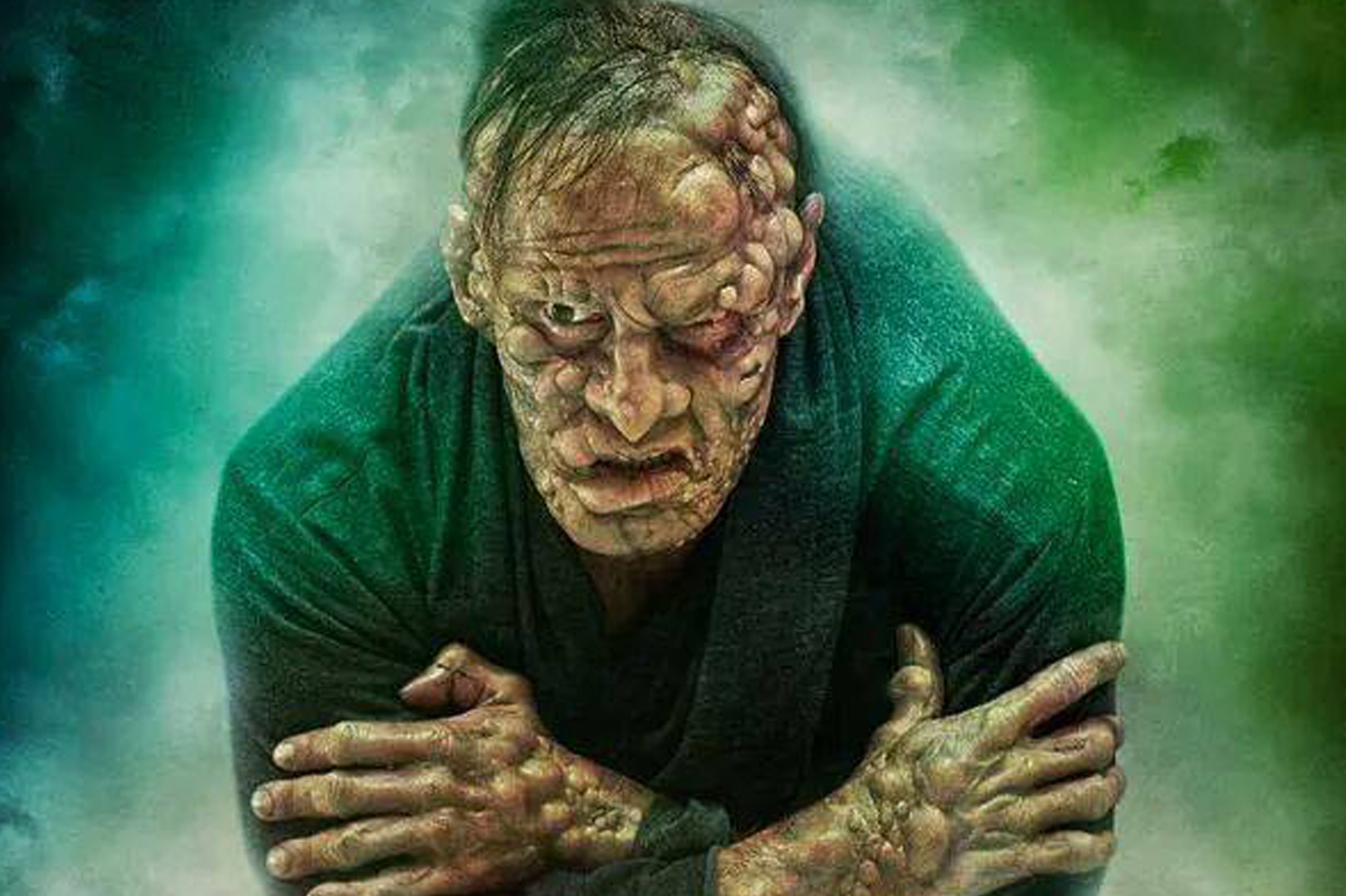 ‘I’ had opened its eyes above 4500 screens in Indian and around 400 screens outside India on January 14th, Wednesday. The main overseas market of the Tamil films is known to be China, US, Japan etc. But ‘I’ released in Pakistan too and it is the Hindi dubbed version of the film is released in Lahore on this January 14th. It is for the first time ever that a Tamil film or its dubbed version is releasing in Pakistan. It may be noted that it is just not the first Tamil film to release in Pakistan, but it is the first south Indian movie to get that distinction. Shankar and Vikram will have a lot to proud of this time as their movie is making waves literally all around the world.

Bollywood films usually releases in Pakistan and they always had a great market there. Salmankhan and Aamir khan films had great market in Pakistan as their films Dhoom 3 and kick etc had done wonderful business there. The film is produced by Aascar films and according to its collection reports it had already become a record breaker in Kollywood and many other places it got released. The first day gross estimated approximately was above 40-45 crores and the second day gross also came around the first day figure.

When we take into account of the domestic collections of the film , the first day collection record in Andra Pradesh and Telugana  is 7 cr share and it is to be understood that this share is the Biggest share for a non Telugu movie there. The previous record was the 4 crore share that is obtained by none other than Rajnikanth’s recent film Lingaa.

‘I’ has already been a record breaker in Kerala too. In Kerala it created an all -time record opening day collection of above 3 crore and pull back Jilla towards the second spot which got the previous highest collection for a Tamil film in Kerala on its very first day. But that was due to the presence of none other than the Universal star of Mollywood, Mohanlal in the film. In Bangalore city alone ‘I’ grossed rupees 2.7 crore.