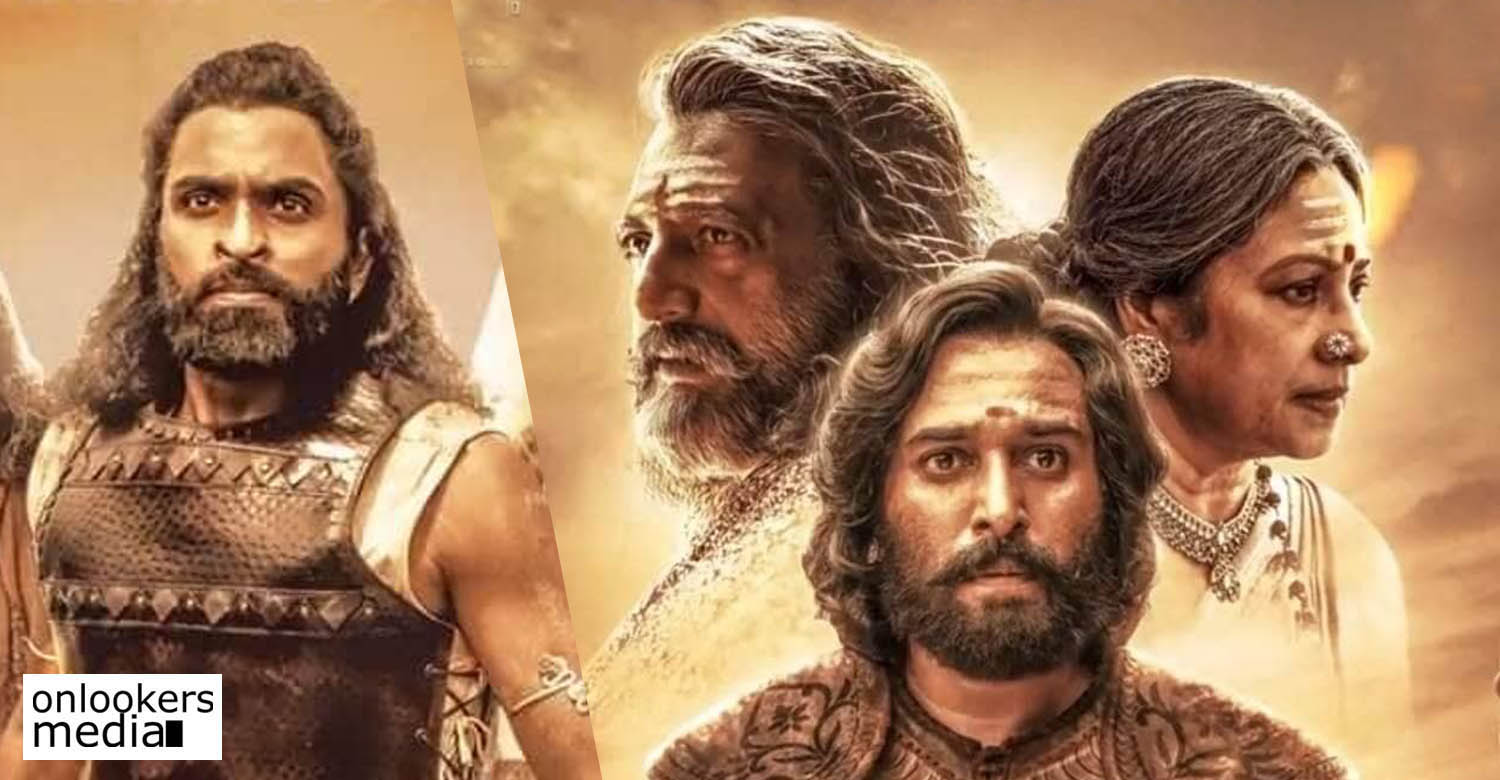 Every rose has its thorns. The Emperor, the Queen Mother and the Son who wants it all!

2 days to go for the Grand audio and trailer launch of #PS1!! #PonniyinSelvan pic.twitter.com/VnXjRHUDR4

Meanwhile, the film is set to hit screens on September 30. Planned as a pan-Indian project, it will be released in Tamil, Malayalam, Telugu, Kannada and Hindi.

Official: Vetrimaaran’s Viduthalai to be released in two parts
Aparna Balamurali celebrates her birthday on the sets of Kaapa
To Top