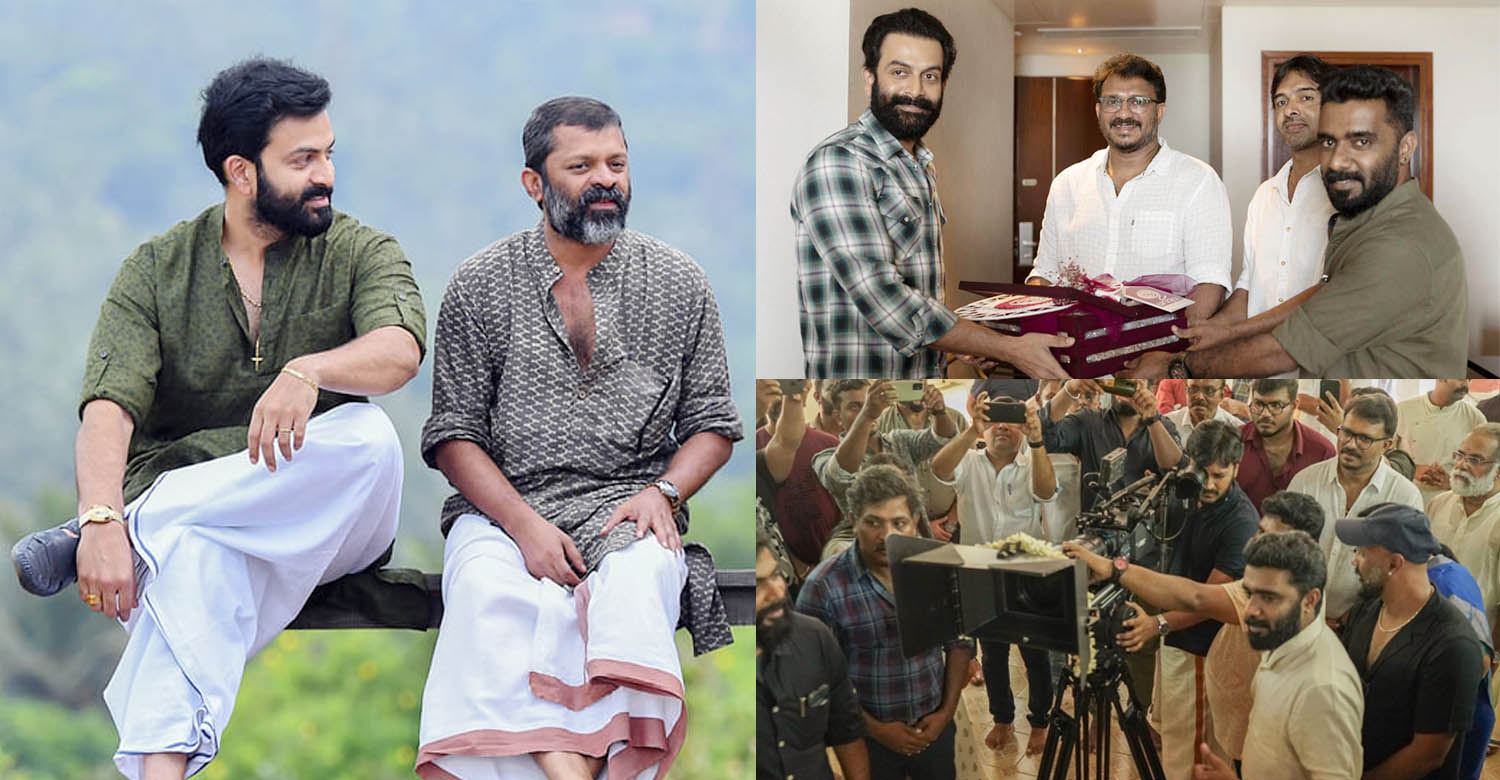 ‘Vilayath Buddha’ is based on GR Indugopan’s novel of the same name. The film was initially supposed to be directed by Sachy, who unfortunately passed away last year. It was only then that Jayan Nambiar took up the project.Urvasi Theatres is backing ‘Vilayath Buddha’, which has Marayoor and Idukki as the main locations.

The story of ‘Vilayath Buddha’ revolves around Bhaskaran master, who grows a sandalwood tree in his yard for a personal reason, and his student Double Mohanan, a smuggler, who challenges his teacher that he will cut down the tree. Prithviraj will be seen playing Double Mohanan’s role but the makers are yet to give confirm who will be essaying Bhaskaran Master’s part.

Indugopan and Rajesh Pinnadan are adapting the screenplay. More details are awaited.