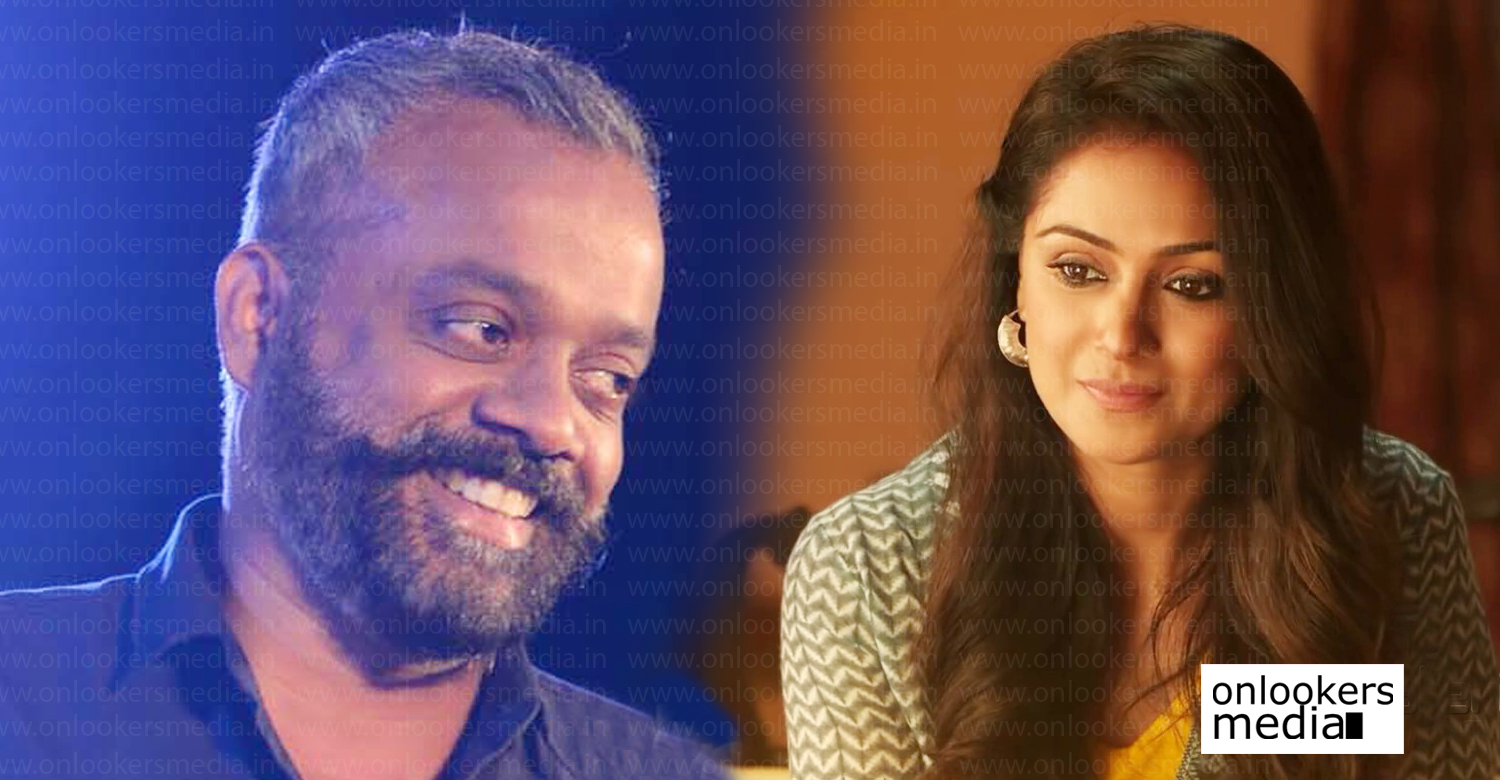 Simran and Gautham Menon to act together!

Simran and Gautham Menon will be seen playing the lead roles in the latter’s own directorial, ‘Vaanmagal’, which is part of the upcoming Netflix anthology ‘Paava Kadhaigal’. Besides Menon, directors like Sudha Kongara, Vetrimaaran and Vignesh Shivn are also helming a segment each.

Gautham Menon and Simran had previously worked together in ‘Vaaranam Aayiram’. The National award winning film directed by Menon had Suriya in a dual role and Simran as one of the female leads. Her performance in it was widely praised. After over a decade’s gap, the two also collaborated in ‘Dhruva Natchathiram’, which is yet to be completed. Since the two have interacting with each other as a filmmaker and an actress all this while, it will be interesting to see them share screen space for the first time.

‘Paava Kadhaigal’ will be a very intense anthology that reportedly has honour killing as the common theme. Vignesh Shivan’s film titled as ‘Love Panna Uttranum’ stars Anjali and Bollywood actress Kalki Koechlin. Anirudh has composed the music for it.

Sudha Kongara’s film has Kalidas Jayaram, Shanthanu Bhagyaraj and GV Prakash’s younger sister Bhavani Sre in the lead roles. This segment titled ‘Thangam’ has music composed by Justin Prabhakaran. In Vetrimaaran’s film, ‘Or Iravu’, Sai Pallavi and Prakash Raj will be seen in the lead roles.