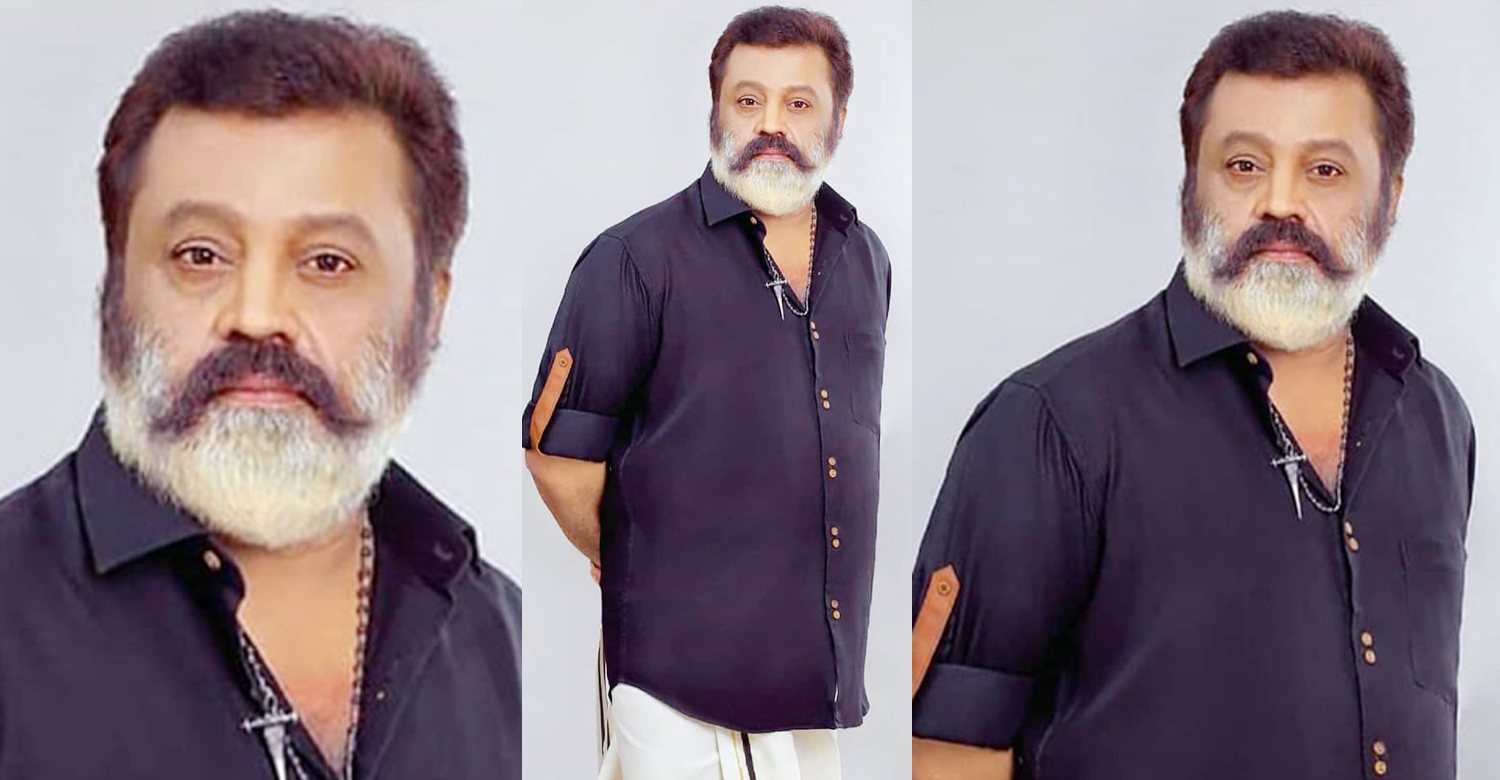 Suresh Gopi is at his charismatic best in his Kaduvakunnel Kuruvachan look!

There has been several talks about Suresh Gopi’s 250th film. To be directed by debutant Mathew Thomas, the film has the veteran star playing a larger-than-life character called Kaduvakunnel Kuruvachan. His stunning look with a salt-and-pepper handlebar moustache had grabbed attention. Some new photoshoot stills got released online recently.

‘SG 250’ (tentative title) got into a controversy when the makers of ‘Kaduva’, a Prithviraj starrer to be directed by Shaji Kailas, approached the court alleging that there were similarities between the two films. The Kerala high court then orderd a stay on the shoot and promotional activities of Suresh Gopi’s film.

Interestingly, the lead characters in both these films are allegedly based on a real life person named Kurivanakunnel Kuruvachan, who still resides in Pala. After the announcement of both these films, Kuruvachan came out expressing his disapproval as they are being made without his consent. As per Kuruvachan, he had discussed the idea about a film only with Renji Panicker and if the other two parties decide to go ahead, he will be dealing with it legally.

Following Kuruvachan’s opposition, the makers of ‘Kaduva’ clarified that their film is not based on his life but completely fictional. Director Shaji Kailas informed that his film is about a young planter with no connection whatsoever to Kuruvachan. The current status of both these films are not yet known as the case is still in the court.

Jhanvi Kapoor to star in Helen Hindi remake
Trance, Kaithi, Jersey and Super 30 be screened at IIFFT 2020
To Top