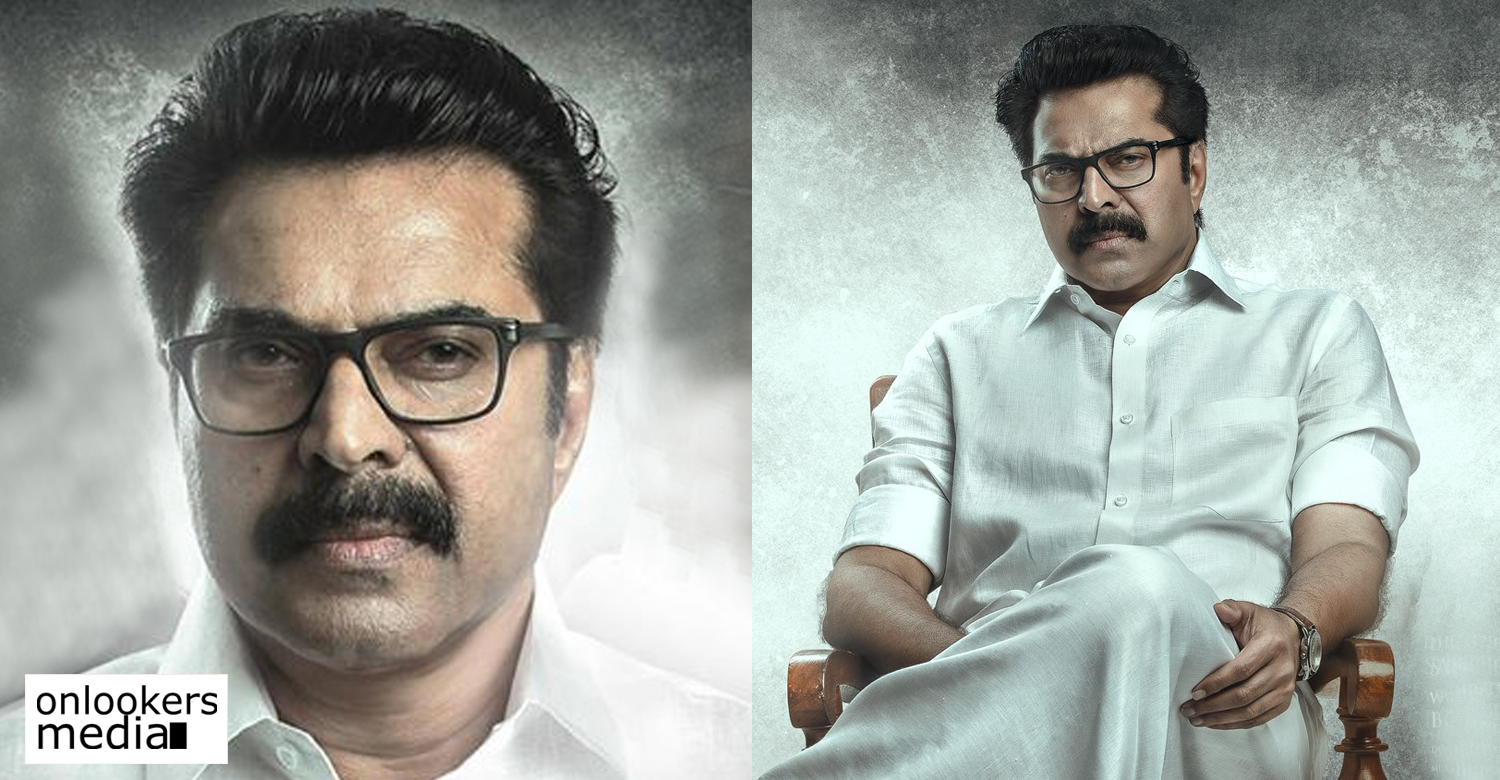 Mammootty’s much-awaited political film ‘One’ is gearing up to hit screens in April. Santhosh Viswanath of ‘Chirakodinja Kinavukal’ is directing the film. It is scripted by Bobby-Sanjay and produced by Ichais Productions. After a lot of waiting, it has finally been announced that the teaser will be out this coming Thursday (February 20) at 5 PM.

Mammootty plays the role of the State Chief Minister in the film. This is his first political film in Malayalam after a long gap, so expectations are quite high. It is said that writers Bobby-Sanjay have taken inspiration from some real life incidents to script this film. With ‘One’, the makers are trying to address how an ideal Chief Minister should function.

Vaidy Somasundaram is the cinematographer and music department is handled by Gopi Sunder. Sreelakshmi R is producing the film under the banner of Ichais Productions. Anto Joseph Film Company is releasing the film in Kerala.