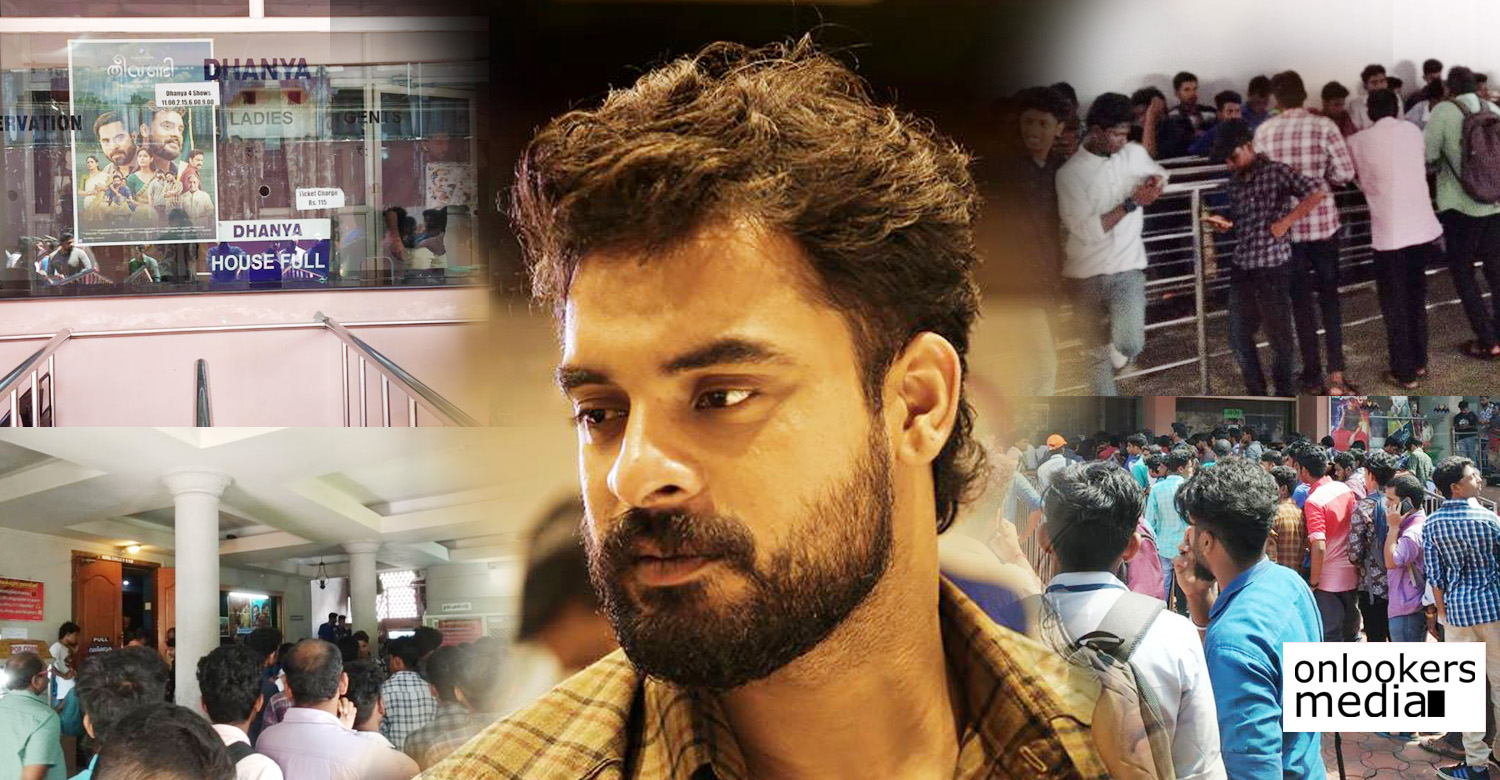 Theevandi off to a great start; Career best opening for Tovino Thomas

Tovino Thomas is on a purple patch of sorts with some much much deserved hits under his belt. His latest release, Theevandi has also taken a great opening at the Kerala box office. As per reports from trade experts, the movie has grossed around Rs 1.62 crore with a share of Rs 75 lakhs. This is by far the biggest opening in Tovino’s career, beating his previous best Oru Mexican Aparatha, which had a gross of Rs 1.42 crore.

This is an example for Tovino’s rising popularity among the masses. Also the fact that the reviews and response in social medias have largely been positive, has worked for the movie. Critics have rated the movie as a clean entertainer for the families. After a dull Onam season following the floods, Theevandi is certain to bring back the family audience to theatres.

Theevandi is directed by debutant TP Fellini and scripted by Vini Viswa Lal of ‘Koothara’ and ‘Second Show’ fame. Tovino plays the role of a chain smoker in the movie. Samyuktha Menon is paired with him. Seasoned actors like Suraj Venjaramoodu, Saiju Kurup, Sudheesh, Surabhi and Shammy Thilakan are also part of the cast. The movie is produced by August Cinema.