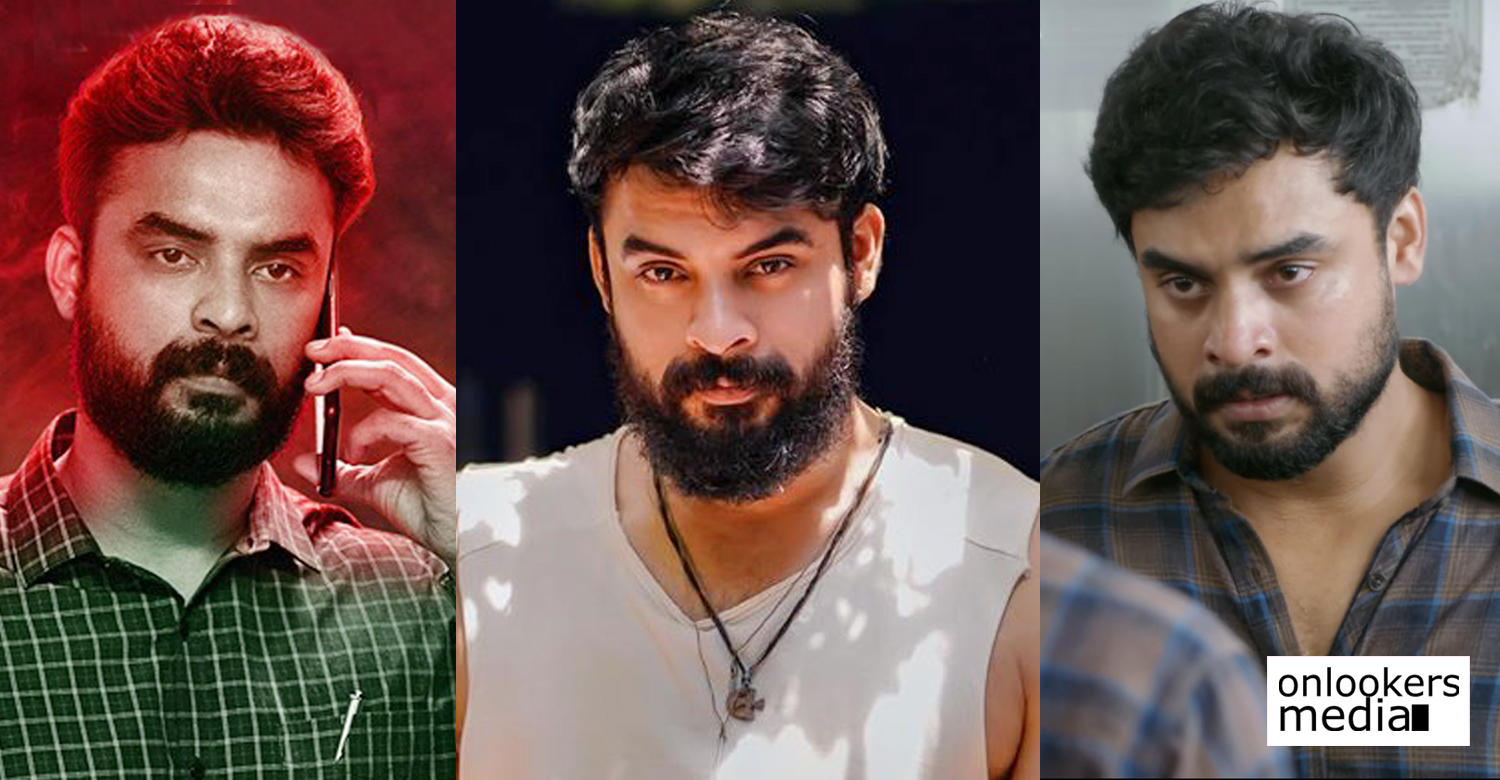 Tovino Thomas is arguably the man of this season in Malayalam. The actor made a mark for himself amidst a host of stars in ‘Lucifer’ ‘Uyare’ and ‘Virus’ . His latest release ‘And The Oskar Goes To’ is also doing well in box office. Meanwhile, the actor is all set to have his third release of the month with ‘Luca’. Directed by debutant Arun Bose, the movie is touted to be a romantic thriller.

Tovino and Ahanaa Krishna play the lead roles in the movie, which director Arun has scripted the movie jointly with another newcomer, Mridul George. Though romance is part of it, ‘Luca’ is primarily an investigative thriller. Tovino, in the titular role, plays a scrap artist while Ahaana plays his pair, Nihaarika.

Nithin George, Vineetha Koshy, Thalaivasal Vijay, Jaffer Idukki, Neena Kurup, Chembil Ashokan, Pauly Valsan and Devi Ajith will be seen in other prominent roles in the movie. Linto Thomas and Prince Hussain are jointly producing ‘Luca’ under the banner of Stories and Thoughts Productions. The movie is slated to hit screens on Friday.