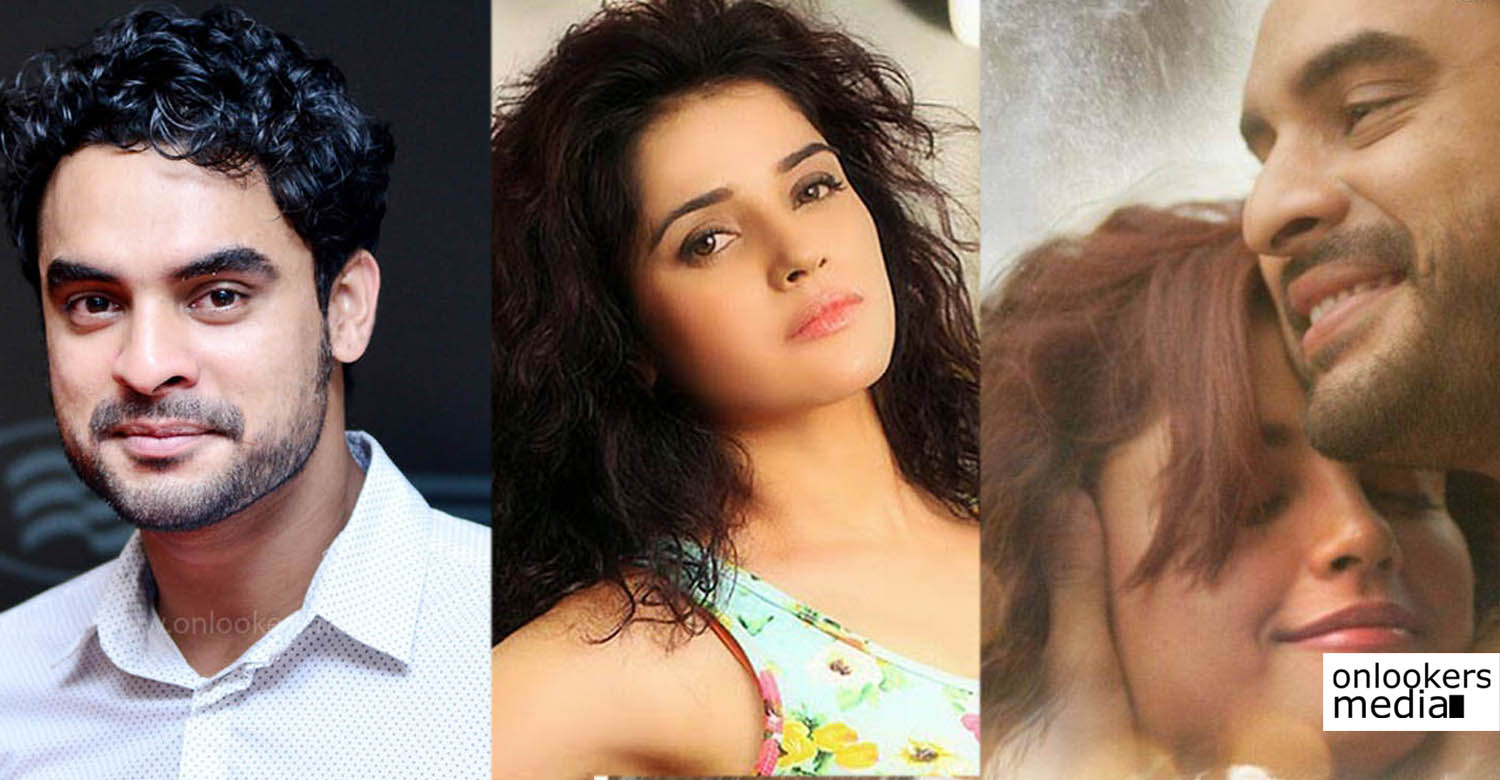 Tovino is a wonderful actor and very good looking, too: Pia Bajpai

As we already know, promising actor Tovino Thomas is foraying into Kollywood this year with a Tamil-Malayalam bilingual movie. The Tamil version has been titled as Abhiyum Anuvum and Malayalam as Abhiyude Kadha Anuvinteyum. Noted cinematographer BR Vijayalakshmi has directed this romantic entertainer.

Pia Bajpai is paired opposite Tovino in this movie. The pretty actress is known for her perfomance in movies like Goa, Masters, Ko, Laal Rang etc. In a recent interview, Pia was all praise for her co-star Tovino Thomas. When asked about the specialities of their upcoming movie, she is quoted saying, “There have been a lot of romantic films in the past but this one will be different and gripping for sure. It’s an intense love story, a very hard hitting one. I play Tovino’s love interest. Though I’ve have worked in Malayalam films, this is my first venture with Tovino. He is a wonderful actor and very good looking, too.” Apparently, this movie is based on a real life incident that occured in Latin America. Udayabanu Maheshwaran has penned the story and screenplay for this movie. Tovino has already shown his potential in playing tough roles with his performance in films like 7th Day, ABCD, Guppy and Style. Humour also comes naturally to him as we have seen in films like You Too Brutus and Godha. This will be his first attempt in playing a full length romantic character. Shoot for Abiyum Anuvum has already been completed and it was shot extensively in various parts of Kerala and Chennai. Veteran actors Prabhu, Suhasini Mani Ratnam and Rohini are playing prominent roles. Dharan has handled the music department and Agilan has cranked the camera.