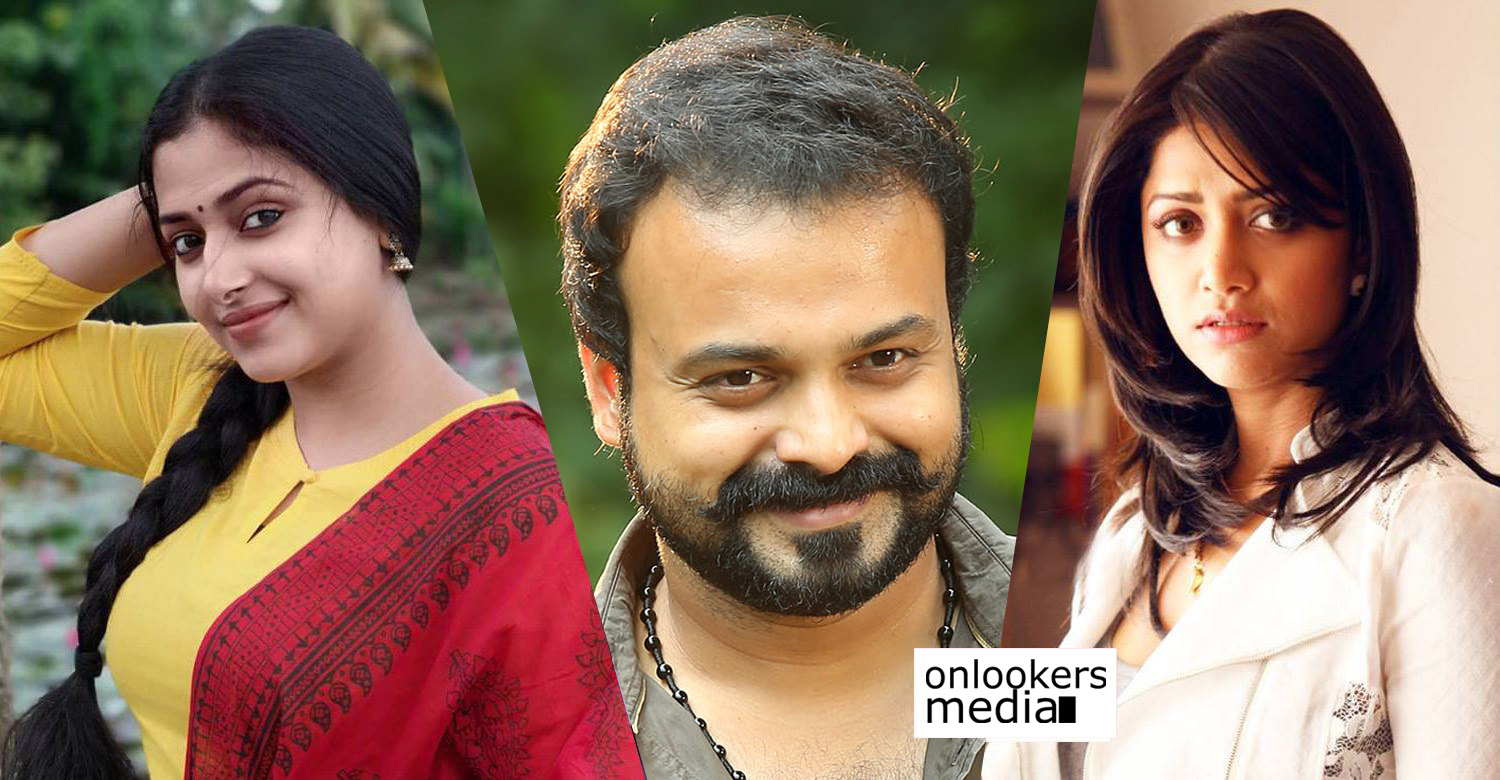 Kunchacko Boban is one of the most busiest actors in Malayalam film industry. He has already had four releases this year – Diwanjimoola Grand Prix, Shikkari Shambu, Kuttanadan Marpappa, Panchavarnathatha – and has a handful of other films in his kitty. The actor is currently shooting in Kochi for Johny Johny Yes Appa.

G Marthandan is directing this movie and Joji Thomas of ‘Vellimoonga’ fame is scripting it. The movie already has Anu Sithara as one of the female leads and latest to join the team is Mamta Mohandas. The actress reportedly has a very crucial role to play in the movie. It is her second outing with Kunchacko after Race, which was released back in 2011.

Director Marthandan is known for his films like Deivathinte Swantham Cleetus, Acha Din and Pavada. Johny Johny is also expected to be on similar lines. According to Kunchacko Boban, Johny Johny Yes Appa will be an out and out fun filled entertainer. Anu Sithara, Kalabhavan Shajon, Vijayaraghavan and Geeta are also playing major roles in the movie.

Shaan Rahman has been roped in to handle the music department for Johny Johny Yes Appa. Vaishaka Rajan is producing the movie under the banner of Vaishaka Films. Kunchacko Boban also has Mangalyam Thanthunanena and a film each with debutant Bilahari (Allu Ramendran) and Lal Jose.