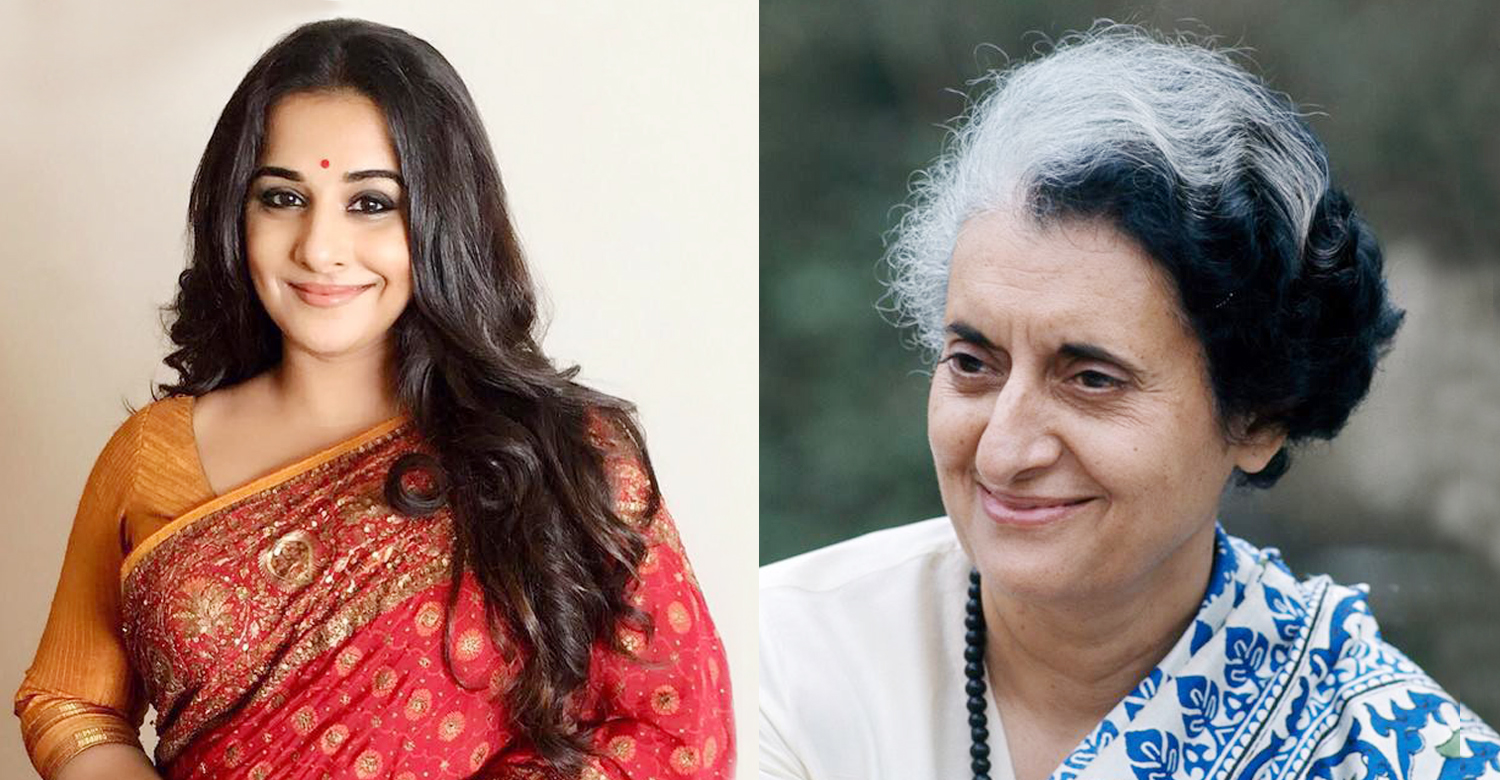 For a while now, there have been reports about a biopic getting ready for former Indian Prime Minister Indira Gandhi. It has now been confirmed that Ritesh Batra will be make a web series based on the late leader’s life. Vidya Balan will be playing Indira Gandhi’s part in it. This marks Vidya’s debut in the web series arena.

Apparently, Vidya has bought the rights to journalist Sagarika Ghose’s book Indira: India’s Most Powerful Prime Minister on which the series will be based. Since the evnetful life of Indira Gandhi could not be confined to a three-hour feature film, they opted to make it as web series.

Vidya is quoted saying, “There is too much material for it be made into a film. So, we decided to turn it into a web series. We don’t know how many seasons we will be allotting to it. We are in the process of putting together a team.”

Ritesh Bara is a director well-known for helming acclaimed films like ‘The Lunchbox’ and ‘Photograph’. It will be interesting to see how Batra moulds himself to direct a web series that too based on one of the most powerful political leaders that the country has ever seen.