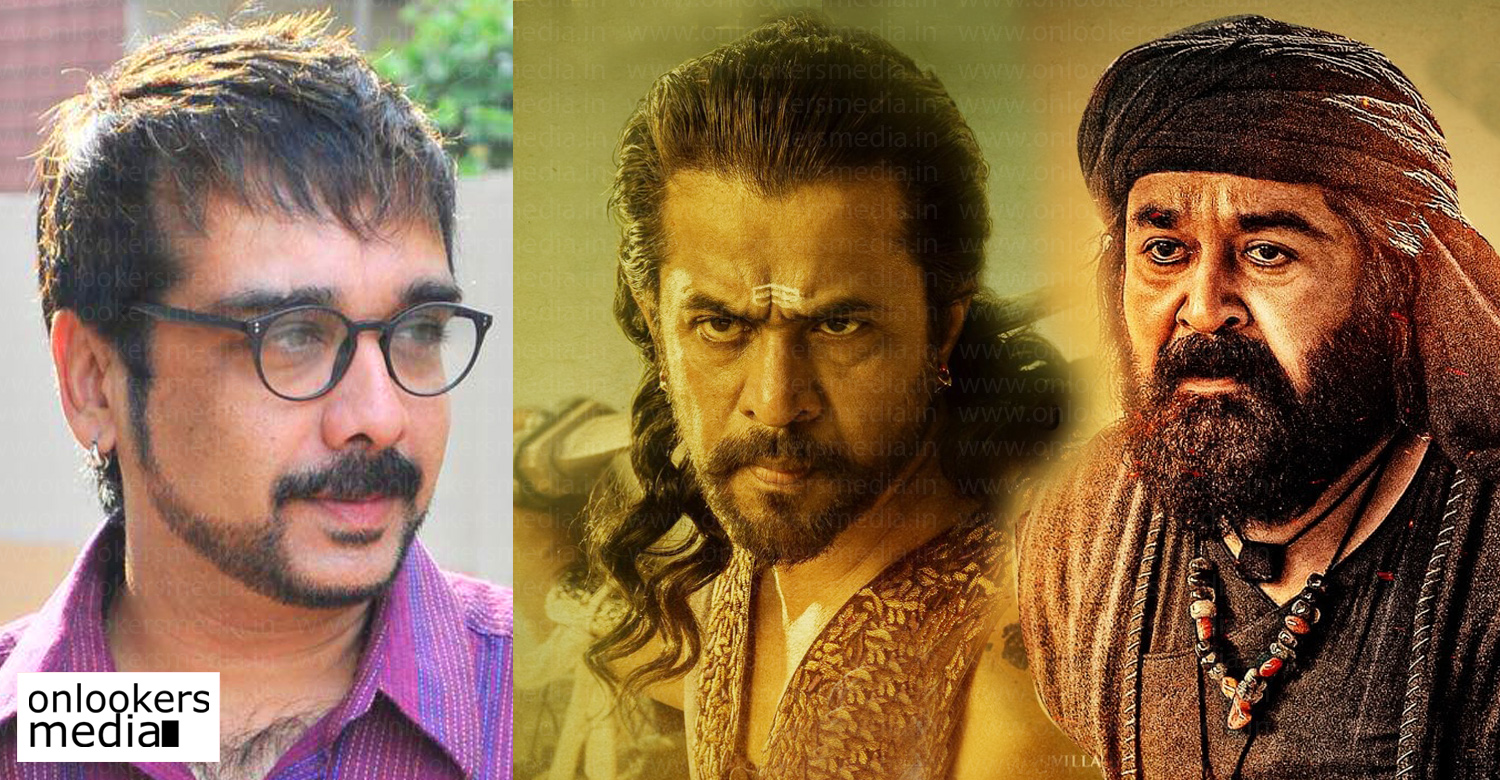 Last day, when the Kerala State Awards were announced, the much-hyped ‘Marakkar Arabikkadalinte Simham’ won three awards, which included one for dubbing. Vineeth won the award for his dubbing in ‘Marakkar’ and ‘Lucifer’. In ‘Marakkar’, he dubbed for the character played by Tamil star Arjun Sarja. In ‘Lucifer’, he lent his voice for Vivek Oberoi’s antagonist character named Bobby.

Interestingly, Vineeth never dubbed for his roles during his initial days as an actor. So a State level award for dubbing for someone else is indeed special. In ‘Marakkar’, Arjun plays a character named Anandan. From the character poster, it looks like Arjun plays a warrior’s role in the film and his famous action skills might be on display. With Vineeth’s powerful voice, the impact could be double.

Aashirvad Cinemas, Confident Group and Moonshot Entertainment are jointly producing this mega budget film. It was originally scheduled to hit screens in March but due to the Coronavirus outbreak worldwide, the release had to be postponed.