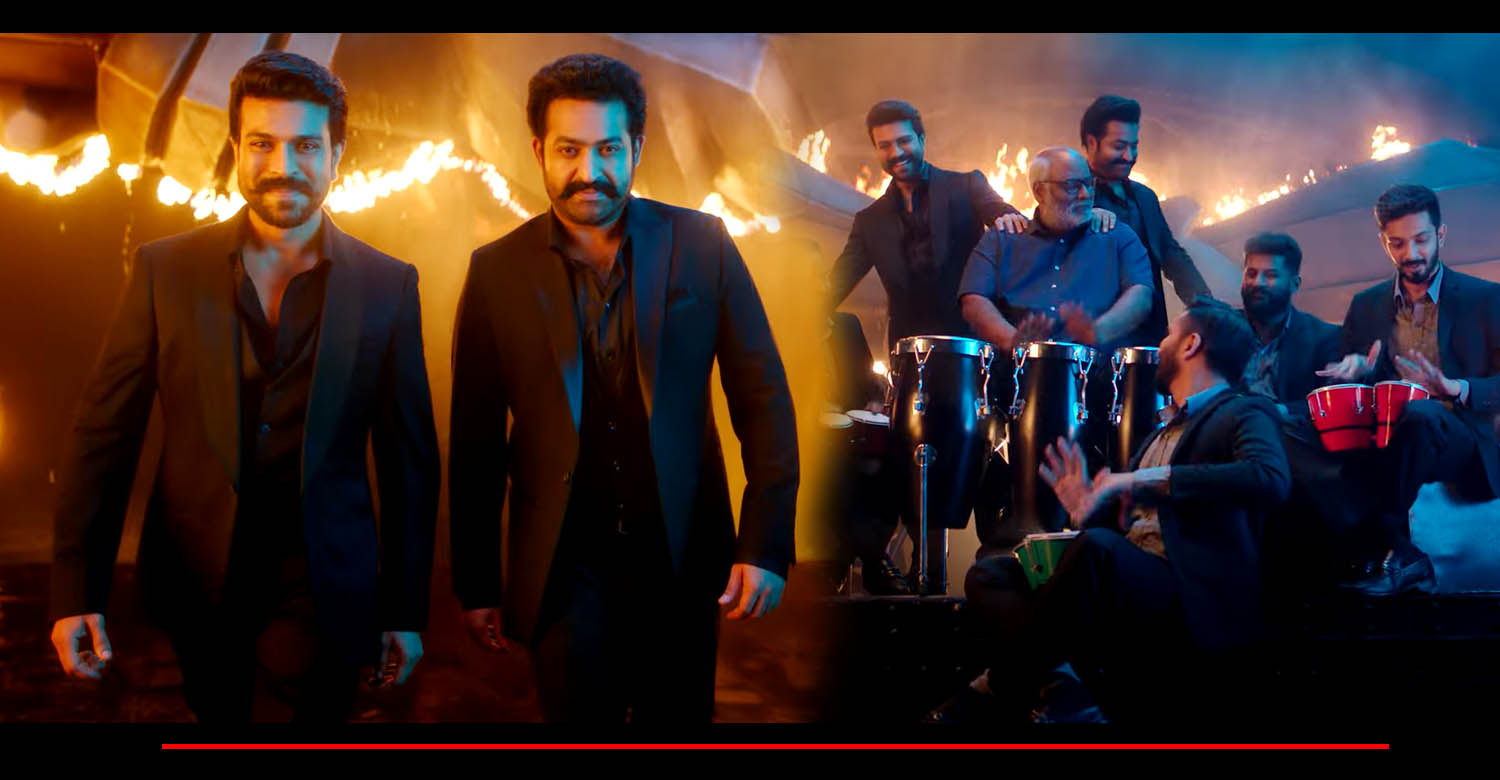 First single from RRR out; Song released in 5 languages

Recently, Bhushan Kumar’s T Series and Lahari Music bagged the music rights of ‘RRR’ for all languages (Telugu, Hindi, Tamil, Kannada and Malayalam). Reportedly, the total music rights deal for all the languages is worth a whopping Rs 26 crores, which is a new all-time audio rights record for any Indian film till date.

‘RRR’ directed by SS Rajamouli has had huge hype right from the time of its announcement. The film starring Ram Charan and Jr NTR as the leads promises to be an action-packed epic. It is about two freedom fighters, Alluri Sita Ramaraju and Komaram Bheem who fought against the British Raj and the Nizam of Hyderabad, respectively. Alia Bhatt, Ajay Devgn, Shriya Saran, Olivia Morris, Ray Stevenson, Alison Doody, Samuthirakani and many others are part of the cast.

The makers have confirmed October 13, 2021 as the theatrical release

Netrikann trailer out; Nayanthara starrer promises to be an edge-of-the-seat thriller
Naanga Vera Maari: First single from Ajith’s Valimai is here!
To Top