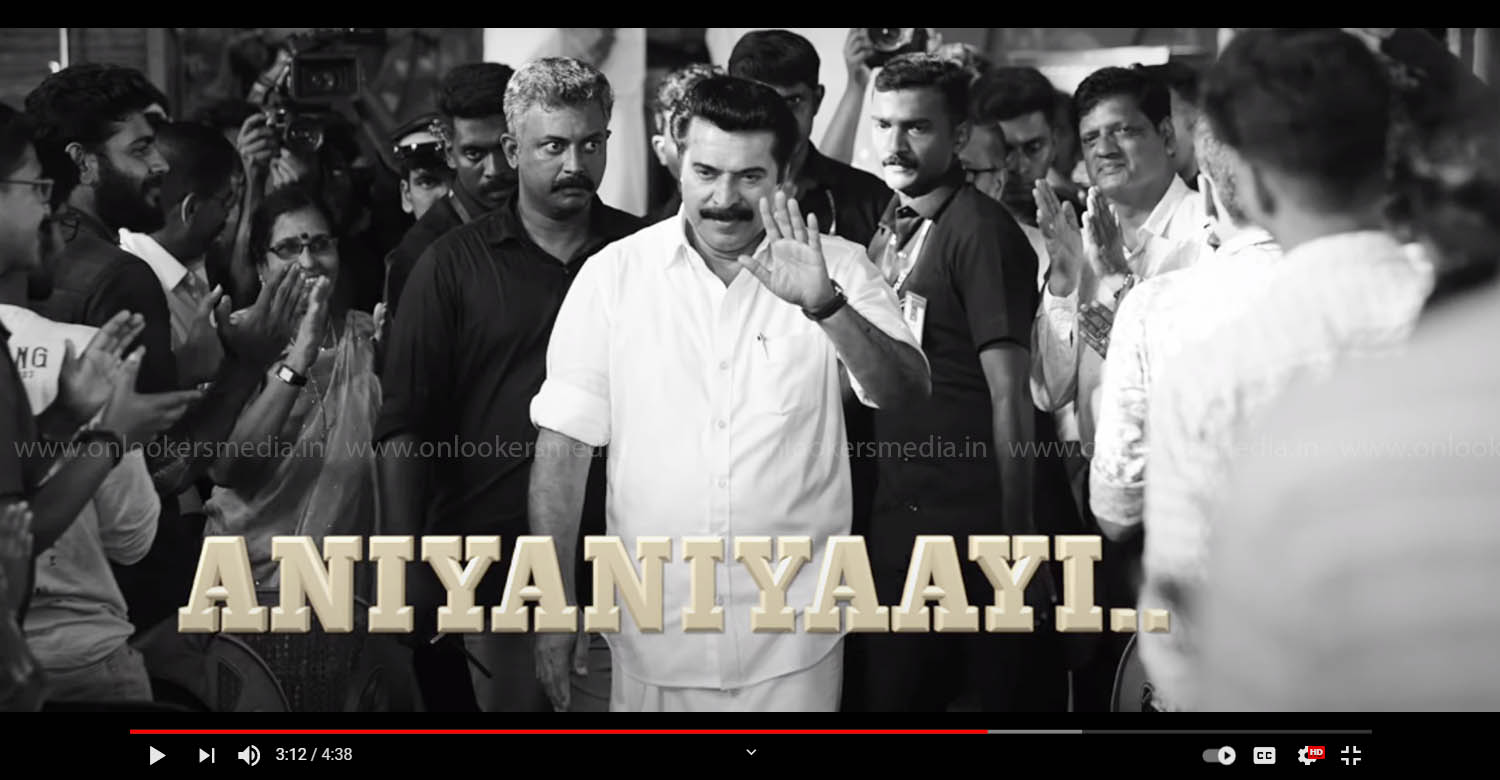 Janamanassin: Gopi Sunder and Shankar Mahadevan come up with a powerful song for One

Sreelakshmi R is producing the film under the banner of Ichais Productions and it is being released by Central Pictures. The film is getting a simultaneous overseas release as well. Going by the pre-release buzz in social media platforms, the film is expected to take a big opening at the box office.

Watch: Djibouti trailer is racy and action-packed
Check out the stunning trailer of Fahadh Faasil’s Malik
To Top