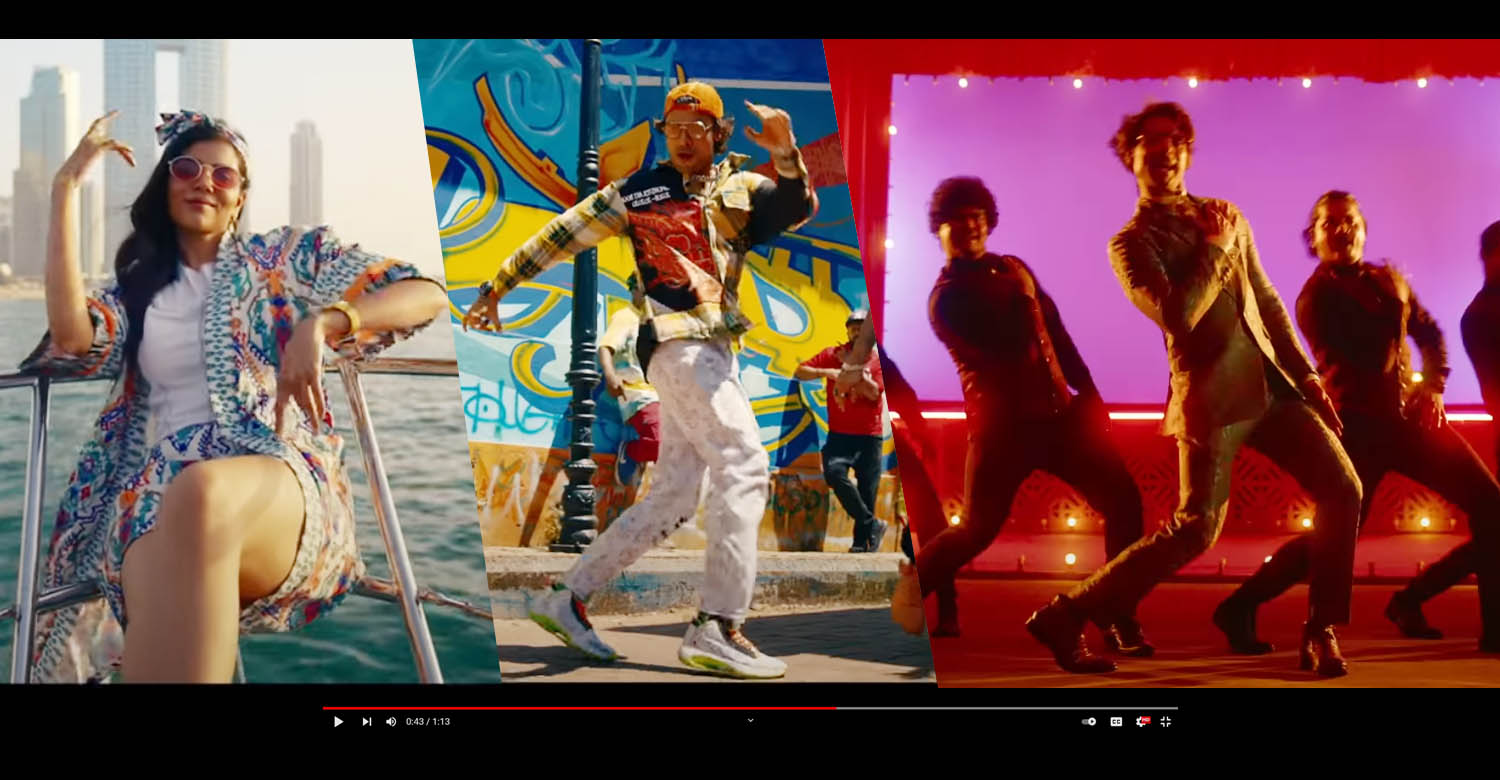 The makers of ‘Thallumaala’ have released the first video song online. Titled ‘Kannil Pettole’, it is a funky, rap song composed by Vishnu Vijay. He has also sung the track along with Irfana Hameed. The latter has written the rap lyrics. Mu.Ri (Muhsin Parari) has penned the Arabic and Malayalam lyrics.

The song video is anything like what we usually get to see in a Malayalam film. It is rich, colourful, vibrant and has the vibes of an international music video. While Kalyani Priyadarshan nails it with her swag, it is fun to see Tovino shaking his legs — which is probably the first in his career so far.

‘Thallumaala’ is directed by Khalid Rahman. It is scripted jointly by Muhsin Parari and ‘Thamaasha’ fame Ashraf Hamza, and produced by Ashiq Usman. According to the makers, it is an experimental film which they shot for 102 days.