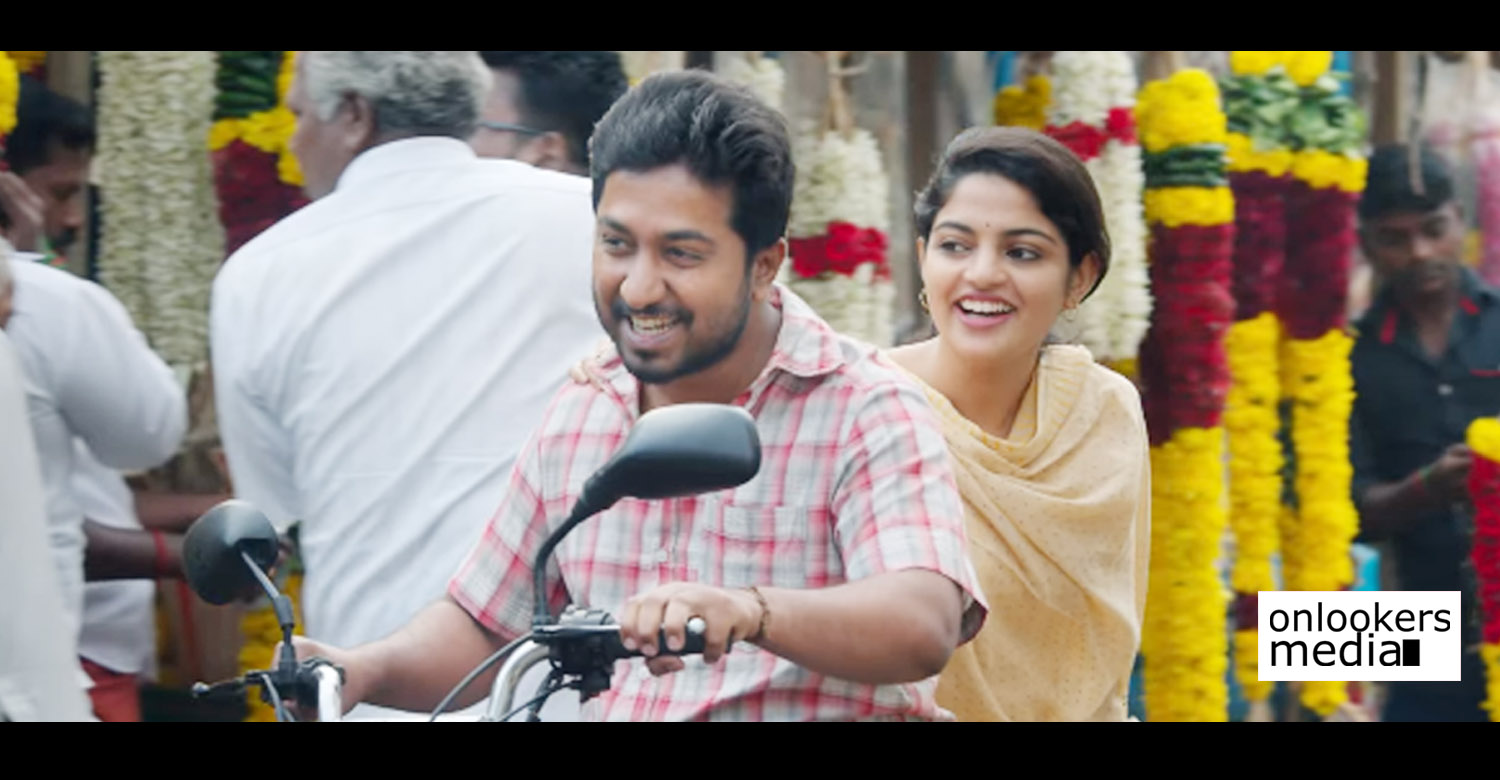 Vineeth Sreenivasan’s next as a lead actor, ‘Aravindante Athidhikal’ is gearing up for release next month. The movie directed by M Mohanan is tipped to be a feel good entertainer. As informed earlier, the second song from the movie was released today by the makers through their official Facebook page. The hit combo of Vineeth Sreenivasan and Shaan Rahman have come together once again for this soulful song titled ‘Rasathi’. BK Harinarayanan has penned the lyrics for this melodious track.

Aravindante Athithikal scripted by newcomer Rajesh Raghavan is set in the premises of the famous Mookambika Temple in Kollur. Vineeth Sreenivasan plays Aravindan, an orphan who was raised by Madhavan, the owner of Mookambika Vilasam lodge. The movie explores Aravindan’s relationship with his guests and his wait for his long lost mother.