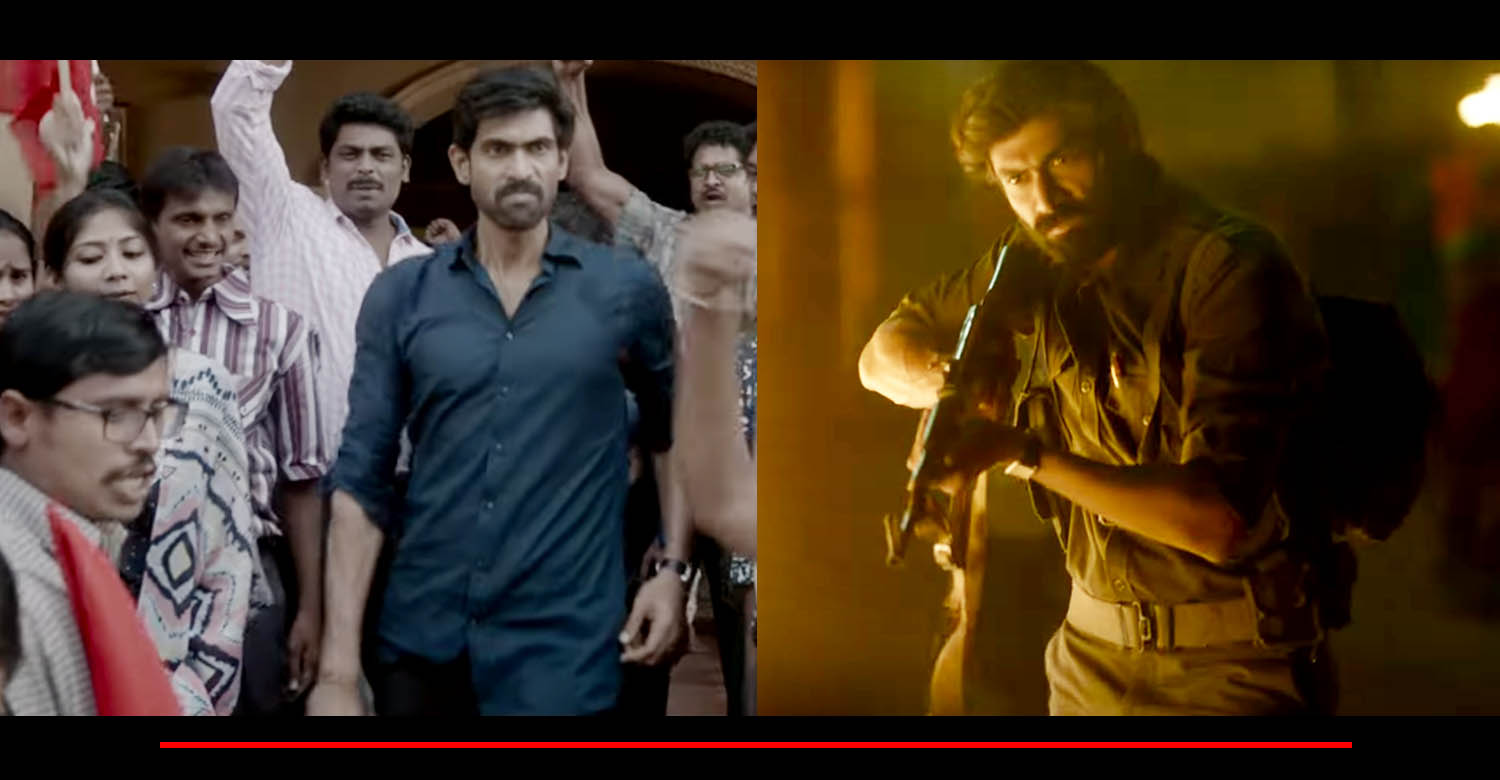 Telugu star Rana Daggubati, best known for his performance as the antagonist in ‘Baahubali’, is celebrating his 36th birthday today. On this special occasion, the makers of his new film ‘Viraata Parvam’ have released the first teaser online. The film written and directed by Venu Udugula is inspired from true events. Set in the interiors of Telangana, the film sheds light on the Naxal issues during the 90s.

From the teaser, we presume that Rana plays a Naxal leader in the film. Sai Pallavi is paired with him. She is also said to be essaying a very challenging character. The star-studded cast also includes Priyamani, Nanditha Das, Naveen Chandra, Zareena Wahab, Nivetha Pethuraj, Rahul Ramakrishna, Eswari Rao and Sai Chand.

‘Viraata Parvam’ has cinematography by Divakar Mani and music by Suresh Bobbili. D Suresh Babu and Sudhakar Cherukuri are producing the film under the banners of Suresh Productions and Sri Lakshmi Venkateswara Cinemas.