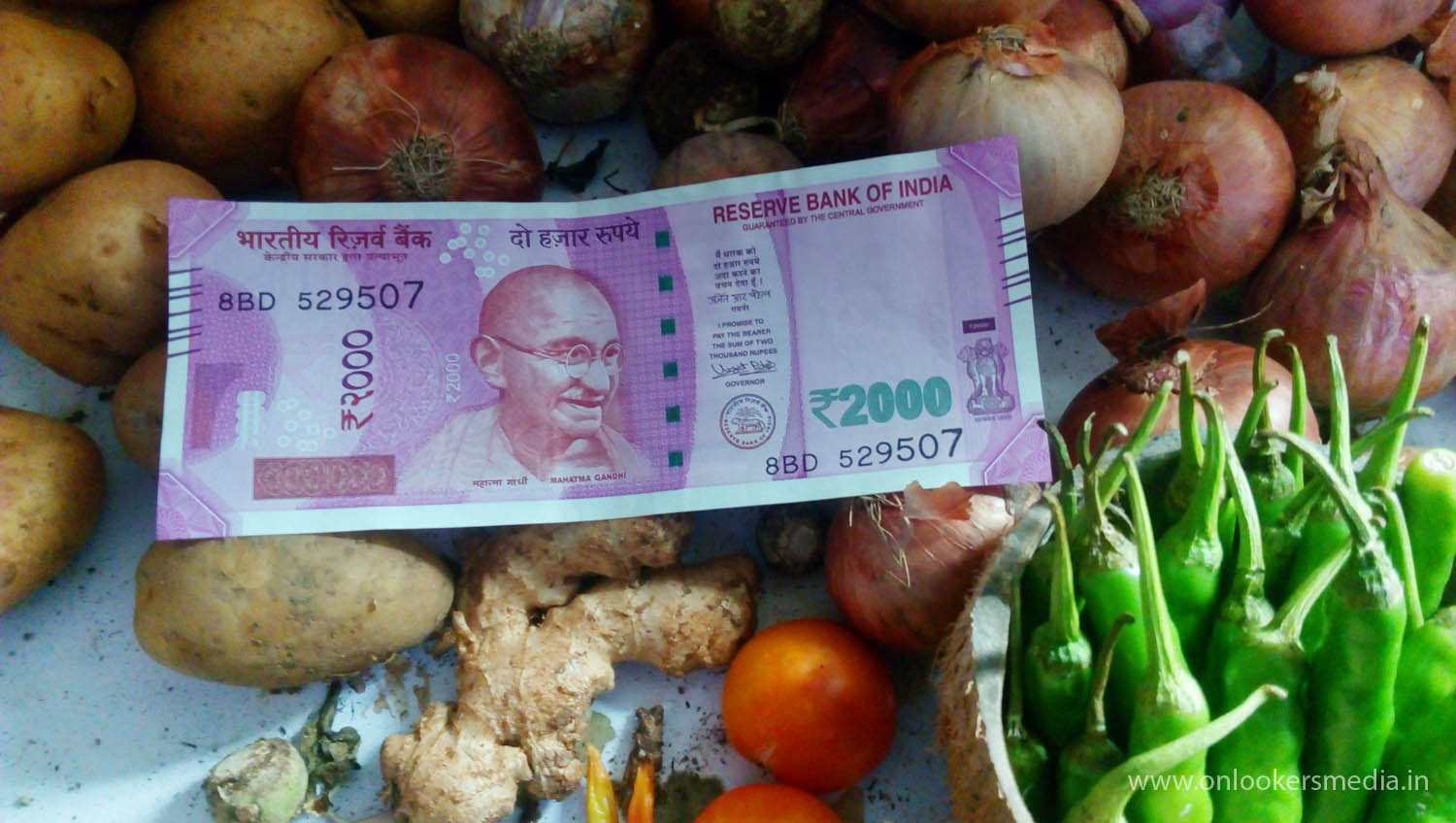 The government of a India scrapped the 500 and 1000 rupee notes on November 8 to stop the counterfeit note circulation and also to keep a check on the black money in the country.

This sudden move was received with mixed response even though the majority initially supported government’s bold decision.

The upper class and to an extent middle class are unaffected by this sudden development. They make use of online transactions for most of their day to day life use. But it is the common man, unaware of these options, who are finding it difficult to cope up with the situation.

By demonetizing 500 and 1000 rupee notes, the government has issued new 2000 rupee notes. People can exchange their old notes from the nearby banks and post offices for the new ones.

As a result, banks are witnessing huge rush and people are standing in long queues in banks and ATMs for exchanging their money.

Now with 2000 rupee notes people are finding it even more difficult to get back the change. For example if a person purchases an item for 200 rupees and he gives the shopkeeper a 2000 rupee note, then its the liability of the shopkeeper to return back 18 hundred rupee notes. This is practically getting very difficult because enough notes have not yet started to circulate.

This new development has affected the commercial sector largely. Most hotels and shops are not getting enough customers. Some shopkeepers have even put up boards that people should tender exact change.

Theatres wear a deserted look. Many movies scheduled to release this weekend have been postponed owing to the change issue.

Let us hope that the government can circulate more notes for smooth money transactions and the people should also co-operate in this difficult period. The move was undertaken by the government for the welfare of the people and for a better India.