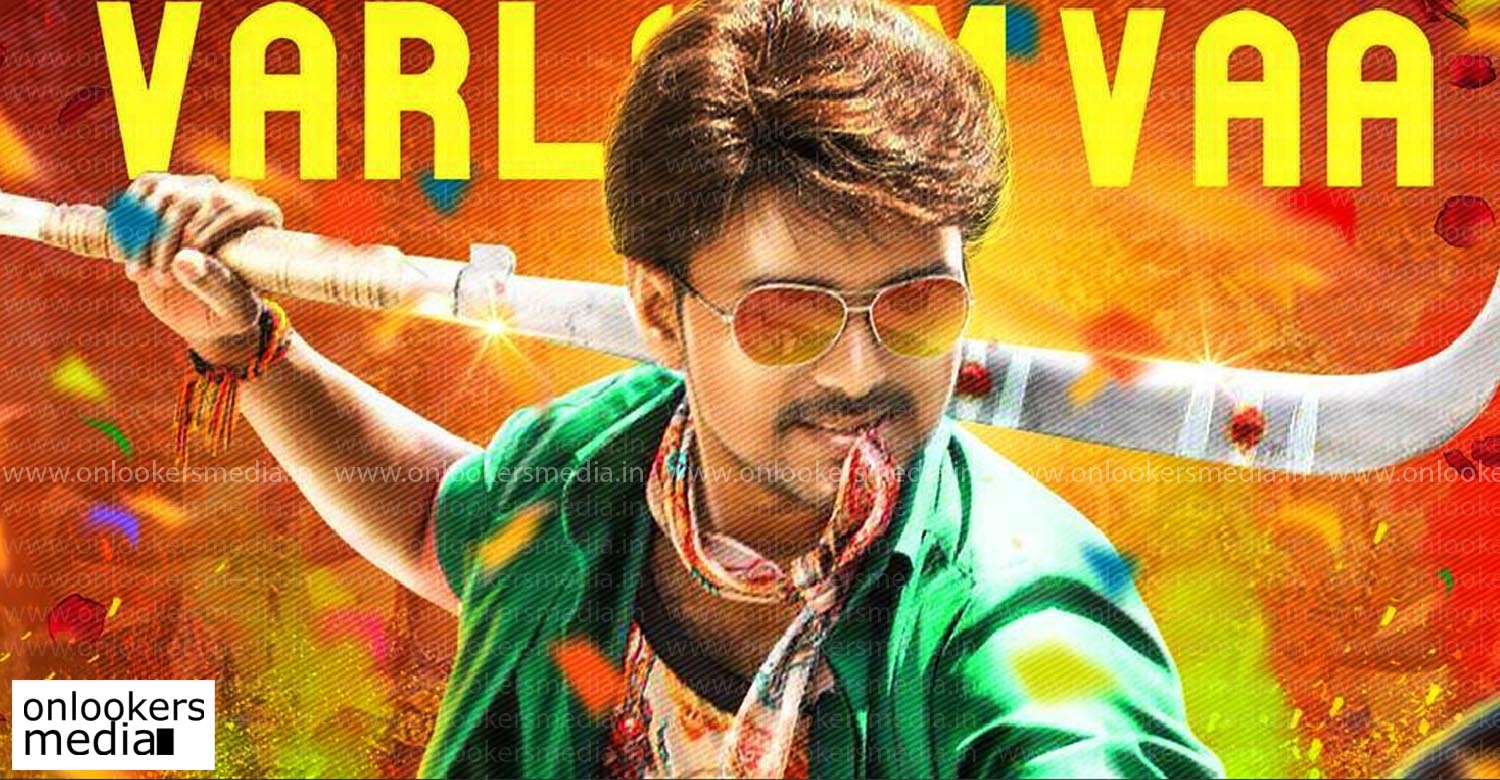 Ilayathalapathy Vijay’s latest release Bairavaa relased on January 12 has touched the 100 crore mark in just four days of its release. The makers have officially announced the news through their official Twitter handle attaching an official poster also.

This is truly a phenomenal record considering the mixed response from critics. Though the collections have been affected by the piracy issues, it has still managed to run with packed audiences in almost all the theatres. Bairavaa had some added advantages as it was released during the Pongal festival season with absence of other big movies. That has certainly helped the movie reach the three figure mark within the first four days itself.

Bairavaa, directed by Azhagiya Tamizh Magan fame Bharathan, is a typical Tamil mass entertainer with the usual commercial elements. The movie has equal ingredients of humour, songs, action sequences, punch dialogues and goosebumps inducing moments that is enough to please the actor’s massive fan base.

The movie deals with a very relevant social issue- corruption in medical colleges and the plight of students, who have no assurances even after paying huge sums of money for a seat.

Santhosh Narayanan has composed the songs in this movie funded by Vijaya Productions.