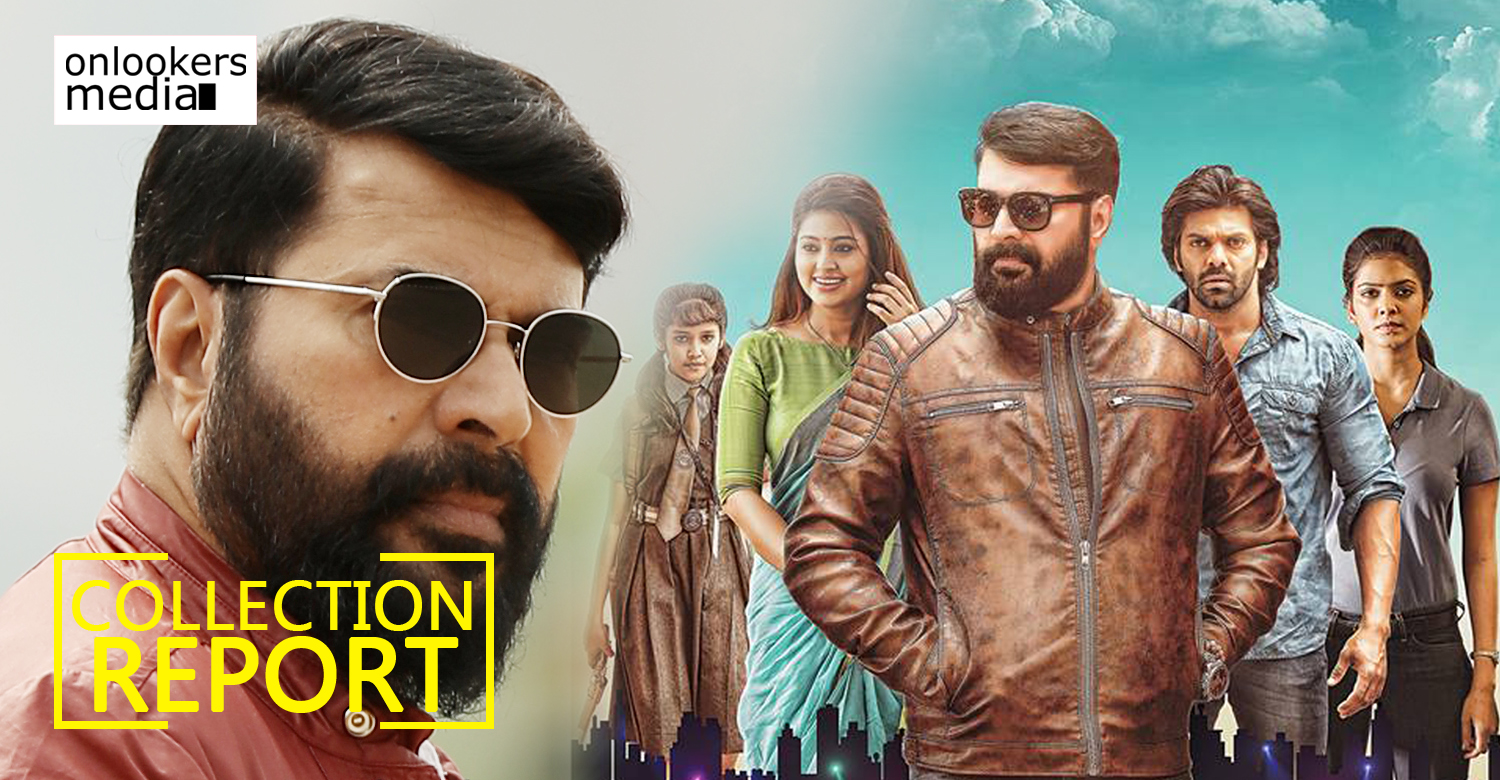 Mammootty’s much awaited movie The Great Father was released to extraordinary response from the star’s fans. True the humongous pre release hype, the movie marked a new record in the initial day collections in the Kerala box office toppling Rajinikanth’s Kabali and Pulimurugan from the top two spots.

The movie has now entered it’s third week of theatrical run. According to trade sources, the movie has grossed Rs 15.7 crores from it’s 16 days run in the Kerala box office. The Vishu releases and pirated copy leaks have had a considerable impact in the box office figures of the movie.

The Great Father is written and directed by debutant Haneef Adeni. Though it is a simple revenge thriller, the stylish making and Mammootty’s towering screen presence that has worked for the movie. The director has included enough mass moments and presented it as a treat for Mammootty fans.