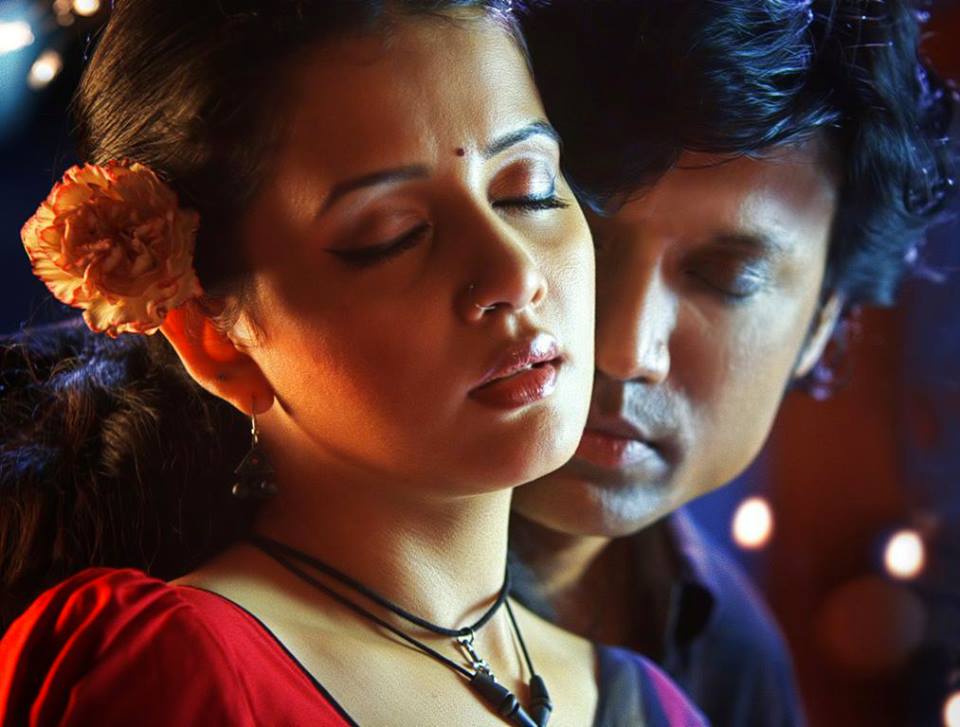 The famous Tamil director and actor S.J. Surya is gearing himself up for the next movie Isai. He is involved in a Tamil movie after the long break of 10 years. Anbe Aaruyire was his last movie, which was released in 2005. He rose to crescendo after doing the movie Khushi which had Vijay and Jyothika in the central characters. The movie was later revised into other languages such as Telugu, Hindi and Kannada. After Khushi, he came with sio other movies. He then decided to make an attempt at acting which he successfully did. But, he did not distance himself from direction and administered a Telugu movie Pathil Puli which got an underwhelming response at box office.

His biggest challenge would be to make his comeback movie a huge success so that it can cover up for the disappointing performance of his previous movie. Hence, he is sparing no efforts in putting up the best for the movie. The movie deals with the subject of music with eminence. The movie describes the transition of a legendary musician from keyboard player to music direction. The movie is allegedly the filmized demonstration of the lives of Ilayaraja and A.R.Rahman. The movie also depicts the cold war between the music director A.K. Shiva and the veteran musician VetriSelvan.

As everyone knows, Ilayaraja is reverentially called Isai Mannan which attributes to the name of the movie. The trailers of the movie give a glimpse of S.J. Surya’s get- up in the movie, which has unmistakable resemblances to A.R. Rahman. It is a well-known fact that Rahman has worked for Ilayaraja in the prime of his career. However, eventually Rahman established himself as a prominent music director and went on to become one of the busiest music directors.  S.J. Surya remarked that the movie is strictly a musical love story.

Sulagna Panigrahi who is known to fans as Reshma from Murder 2 plays the female protagonist. S.J. Surya has renamed her as Savithri. She essays the role of Jenny in the movie. When the movie was first announced, A.R. Rahman was booked to do the music composition for the movie.  But the movie was delayed due to some issues, which costed them Rahman, and Surya stepped in as the music director. The songs are arranged in Rahman style and have already earned spot in hit charts. The movie found itself in the receiving end of controversies but it managed to get through these controversies.  The movie is ready to hit the theaters on January 30.