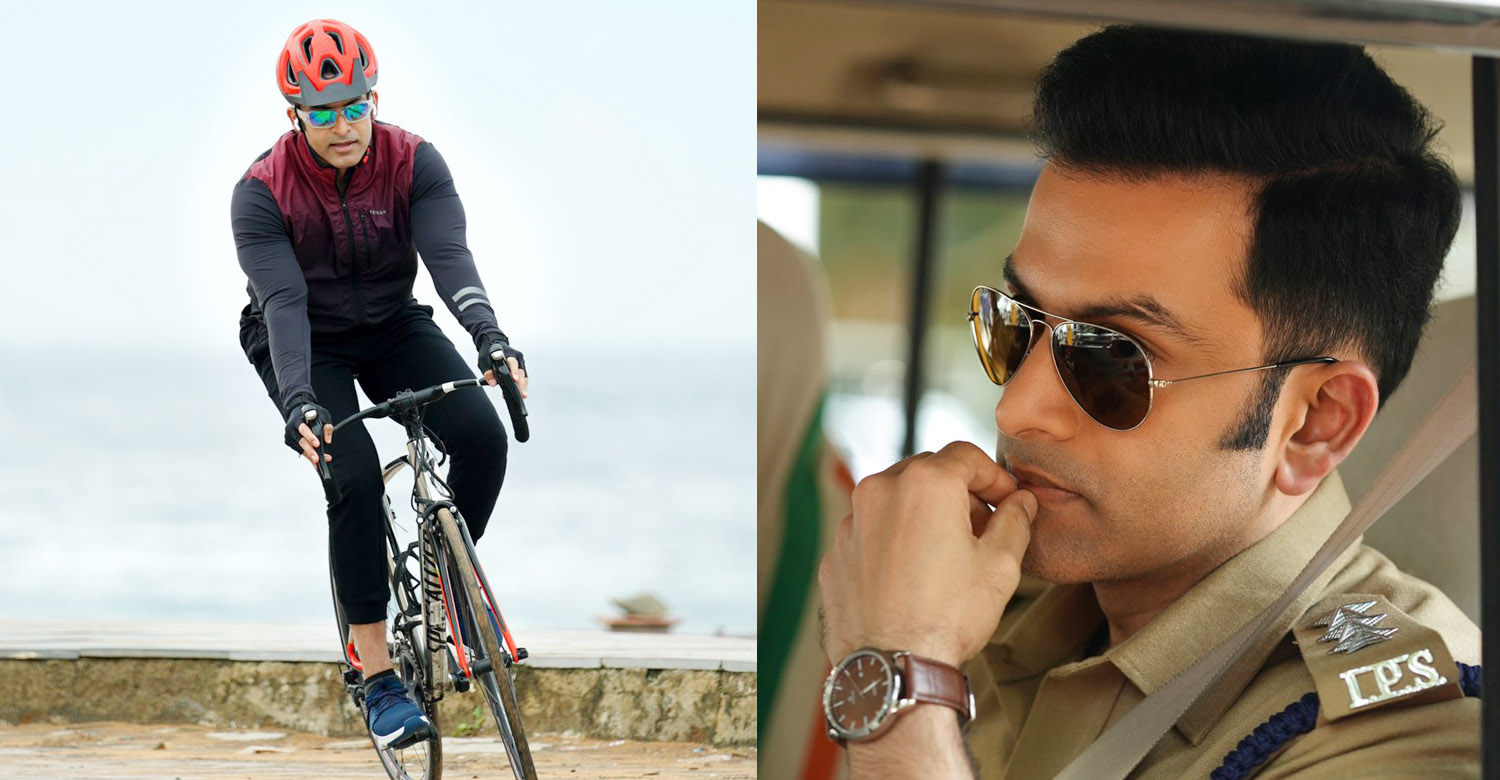 Cold Case: Prithviraj is dashing as ever in this new location still

For the last couple of weeks, Prithviraj Sukumaran has been continuously shooting for his new cop flick, ‘Cold Case’. Cinematographer-turned-filmmaker Tanu Balak is making his directorial debut with this film. Prithviraj plays the role of Assistant Police Commissioner Sathyajith in it. The star has been regularly sharing location stills in social medias. Just a while back, he shared a new photo in which he is seen riding a bicycle with proper safety gear on. Needless to say, he looks dashing as ever in his clean shaven look. ‘Cold Case’ scripted by Srinath V Nath is said to be an investigative a thriller. The storyline is set in the Thiruvananthapuram-Kanyakumari region and several actors from that milieu have been cast in the film. Aditi Balan of ‘Aruvi’ fame plays the female lead. Jomon T John and Girish Gangadharan are the cinematographers. ‘Cold Case’ is being produced by Anto Joseph and Plan J Studios, the banner that co-produced ‘Thanneer Mathan Dinangal’.

Check out these new stills from Arya-Pa Ranjith film Sarpatta!
Simbu looks dashing in these new photoshoot stills!
To Top