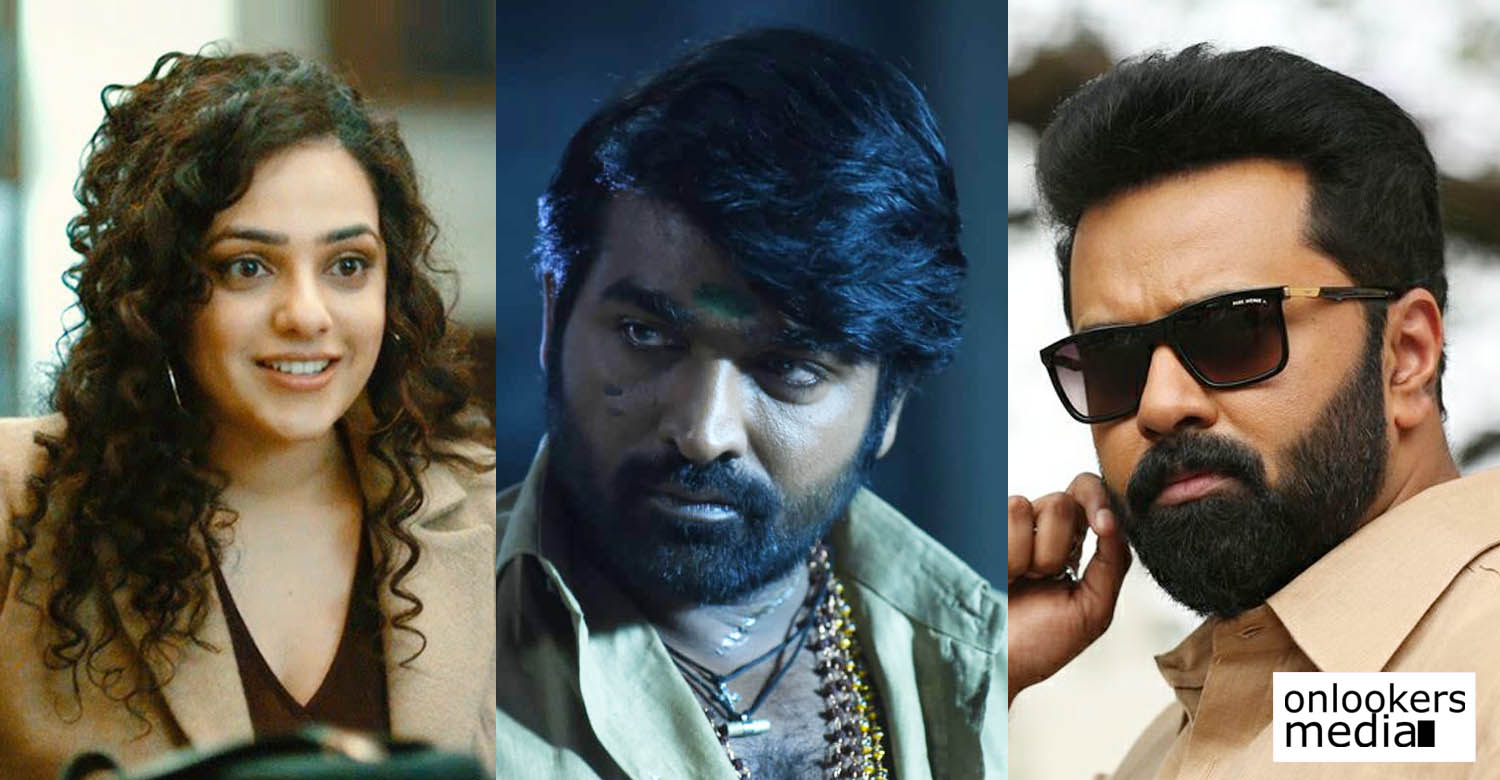 As reported by us earlier, Tamil star Vijay Sethupathi is making his full fledged Malayalam debut with 19 (1)(a). It is a film that grabbed attention right from its announcement. The film has a stellar star cast lead by three extremely talented actors — Vijay Sethupathi, Nithya Menen and Indrajith Sukumar. Debutant Indu VS is directing the film. The makers have now successfully wrapped up the entire shoot.

Director Indu has also scripted ’19 (1)(a)’. As per the makers, the film has a pan-Indian subject that demands efficient performers like Vijay Sethupathi, Nithya Menen and Indrajith. Veteran Indrans also will be seen essaying an important role. Others in the vast include Bhagath Manuel and Deepak Parambol.

On the technical side, Govind Vasantha is the music director and Kerala State award winner Manesh Madhavan is handling the cinematography. The film is produced by Anto Joseph Film Company. Release date is expected to be announced soon.