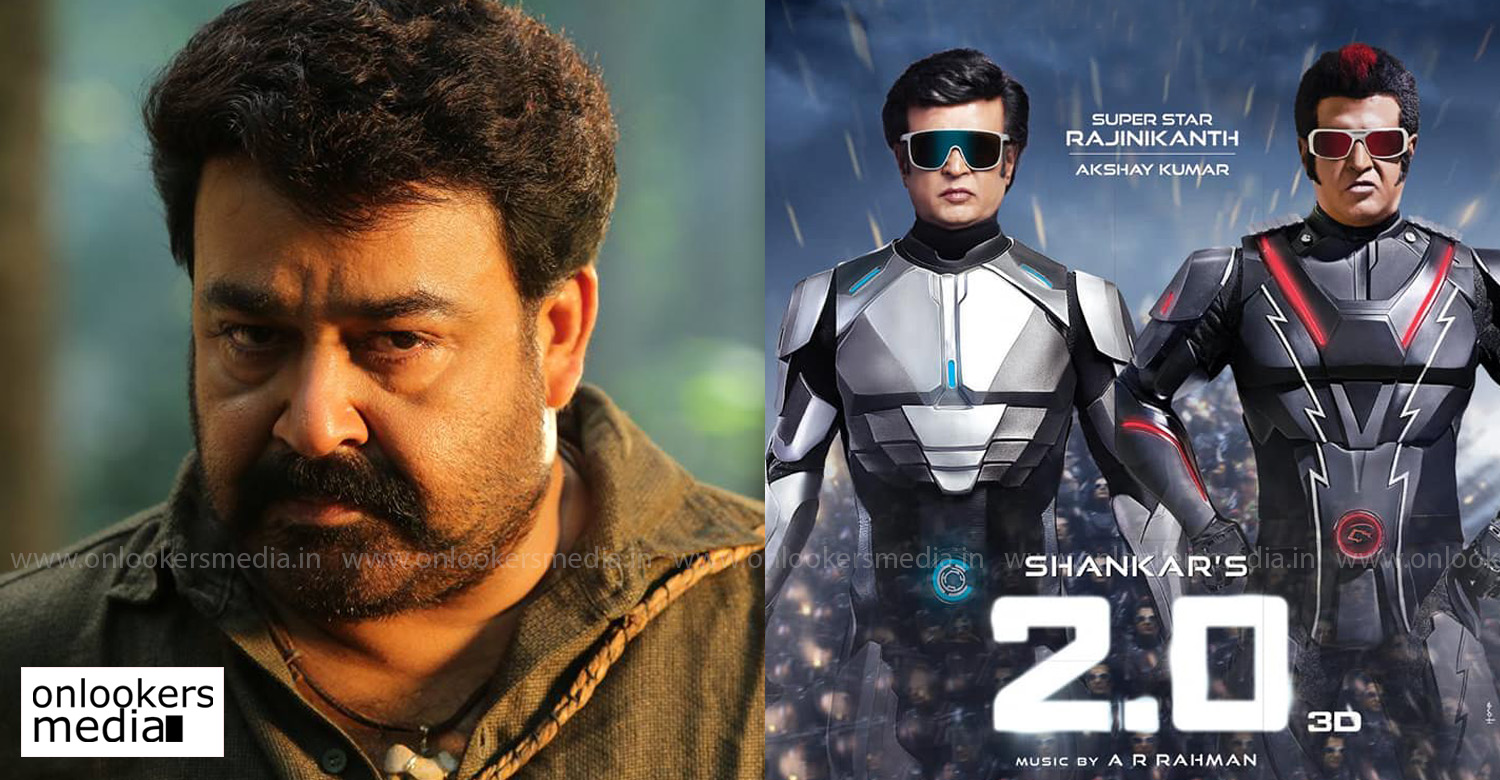 It goes without saying that Tamil movies have a huge following in Kerala. Most of the big star films enjoy a massive opening here, the most recent example being ‘Sarkar’. The Vijay starrer is the current record holder for the highest opening day grosser in Kerala. The next biggie coming from Tamil cinema is ‘2.0’, the hugely hyped sci-fi flick starring Rajinikanth and Akshay Kumar. Inspired by the success of movies like ‘Sarkar’ and ‘Baahubali’, 2.0’s distribution rights have been sold for a huge amount.

As per latest reports, Tomichan Mulakupadam’s Mulakupadam Films have acquired the Kerala rights of 2.0. It is said that the rights have been bagged for Rs 14 crores, which is one of the highest ever for a non-Malayalam movie in Kerala. Mulakupadam Films had previously distributed Ajith’s ‘Vivegam’ in Kerala, but the movie bombed at the box office.

2.0 is set to storm screens worldwide on November 29. The makers are planning it as the biggest ever release in Indian cinema history. The presence of two big superstars in Rajinikanth and Akshay Kumar is expected to do wonders for the movie at the box office. The movie will be released simultaneously in 3D formats in Tamil and Hindi.