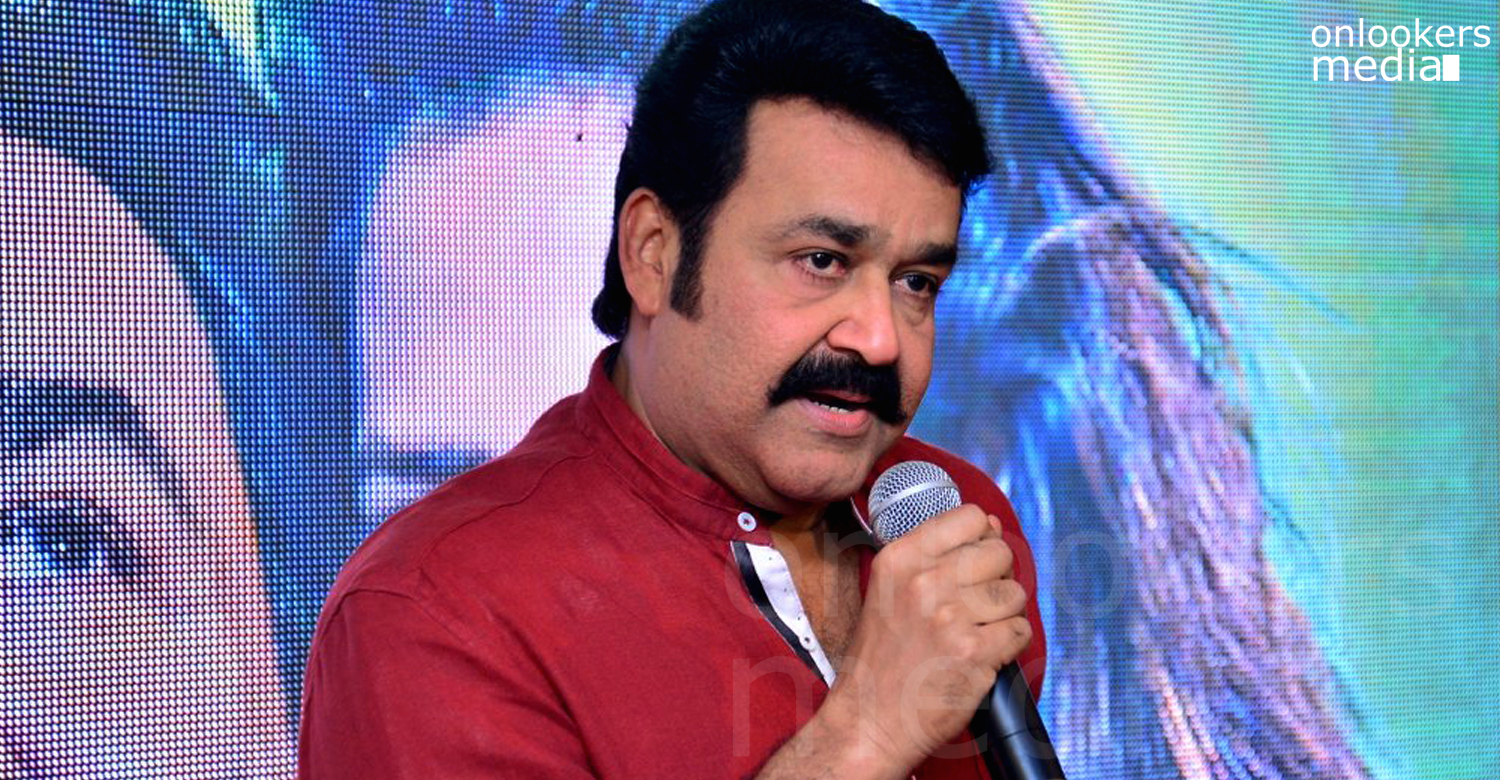 2015 is almost ended and everyone is busy with analyzing the statistics of Mollywood films this year. There are young stars who made terrific hits and stars like Mammootty who had made a good come back to winning ways after being at the bottom of the table in last 4-5 years. But for Mohanlal, 2015 is not a good year at all even though he had two successes this year like Ennum Eppozhum and Loham. Both films had done a business more than 10 crore but received only average reviews from the audience.

When it comes to Mohanlal, everybody is expecting the best. So the height of expectations really pulled some of his films down. But one fact is still remaining that even when he had a bad year, he is still at the top of star rating in Mollywood. In star value Mohanlal is still ruling Malayalam cinema sitting at the top quite comfortably. He getting the biggest remuneration a Malayalam actor can get here. His normal remuneration is around 3 crore rupees and financers are even ready to offer more to get his dates for a film. Because the mere presence of him can make a film profitable financially.

Other big stars here only gets a maximum of 2 crore as remuneration and that’s it for them. In satellite rate as well Mohanlal leading the pack as his every films gets at least 5 crore as satellite even before the release. His film Loham had got rupees 7 crore as satellite right from Asianet and Kairali as they jointly purchased the rights. Channels says that the flop films of Mohanlal gets repeated audience while it is broadcasted in mini screen.

His Ennum Eppozhum and Loham got only average reviews and still done a business above 11 crore rupees. If that report was for any other star here, most probably the film ends up as flops. That is the star power Mohanlal has here in Kerala.

Mohanlal’s Pulimurugan to grace the silver screens in 2016 Vishu
Mammootty’s Tamil film named as Peranbu will start on January 6 !
To Top