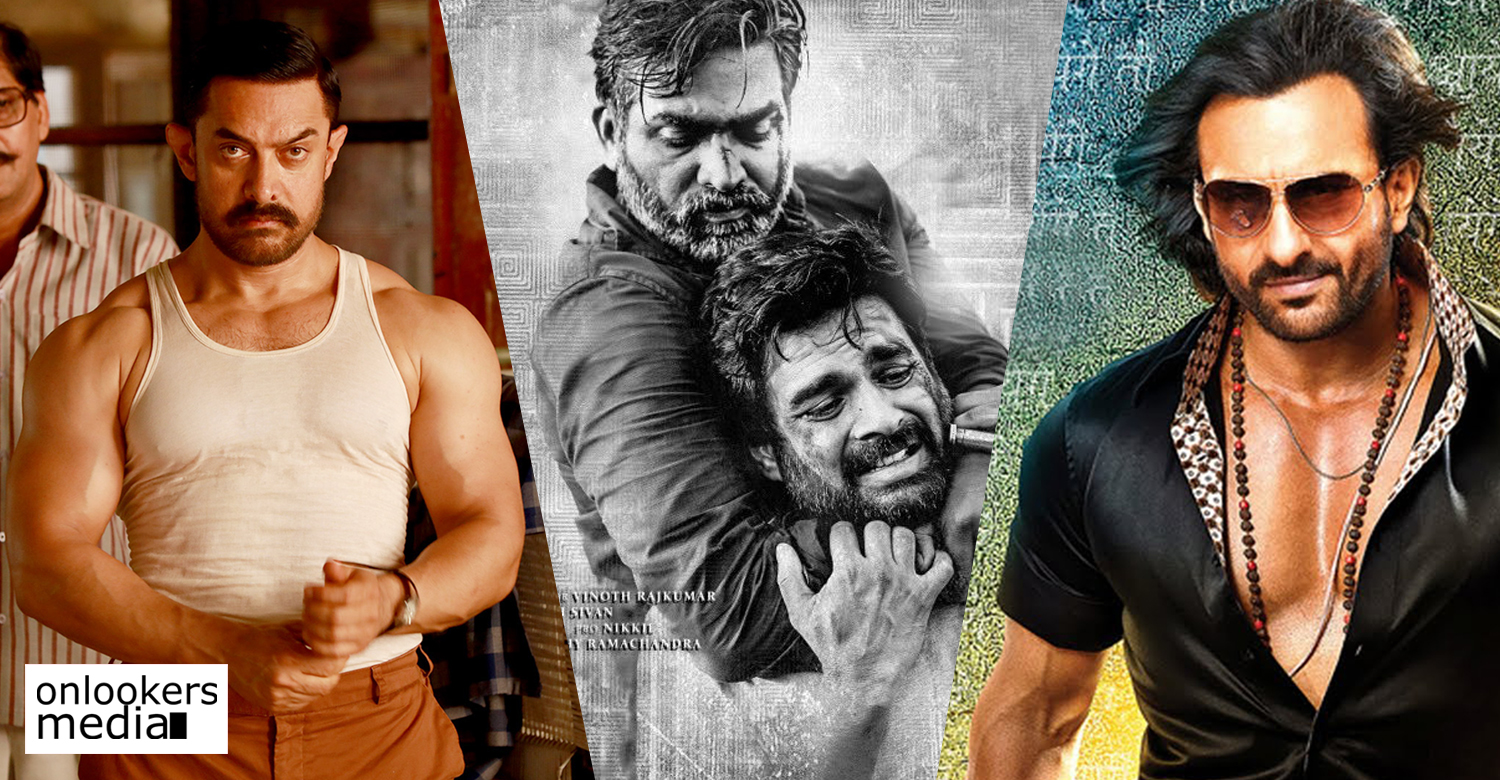 ‘Vikram Vedha’ is one of the most talked about Tamil movies in recent years. The movie starring Madhavan and Vijay Sethupathi in the lead roles was a huge commercial success, while also garnering critical acclaim. Pushkar-Gayathri duo directed the movie and it was produced by Y Not Studios.

Ever since its release, there have been several reports about it getting remade in other languages. It was even reported that Bollywood superstar Shah Rukh Khan has expressed his interest to remake the movie in Hindi. Venkatesh and Rana’s names were said for the Telugu version. However, nothing materialized.

Latest reports suggest that Aamir Khan and Saif Ali Khan have committed for the Hindi remake. Pushkar-Gayathri duo will be directing the remake version as well. It is being produced by director Neeraj Panday’s Plan C Studios and is currently in the pre-production stage. The makers are planning to start shooting by March 2020.

‘Vikram Vedha’ is inspired from the popular folklore Vikram Betal. The basic concept is borrowed from there and placed in an engaging cat and mouse game between a police officer and a gangster. Madhavan played the tough cop Vikram and Vijay Sethupathy essayed the role of Vedha, a gangster with grey shades. If reports are to be believed, Aamir Khan will reprise the role essayed by Vijay Sethupathi, while Saif will be playing the part done by Madhavan in the original.