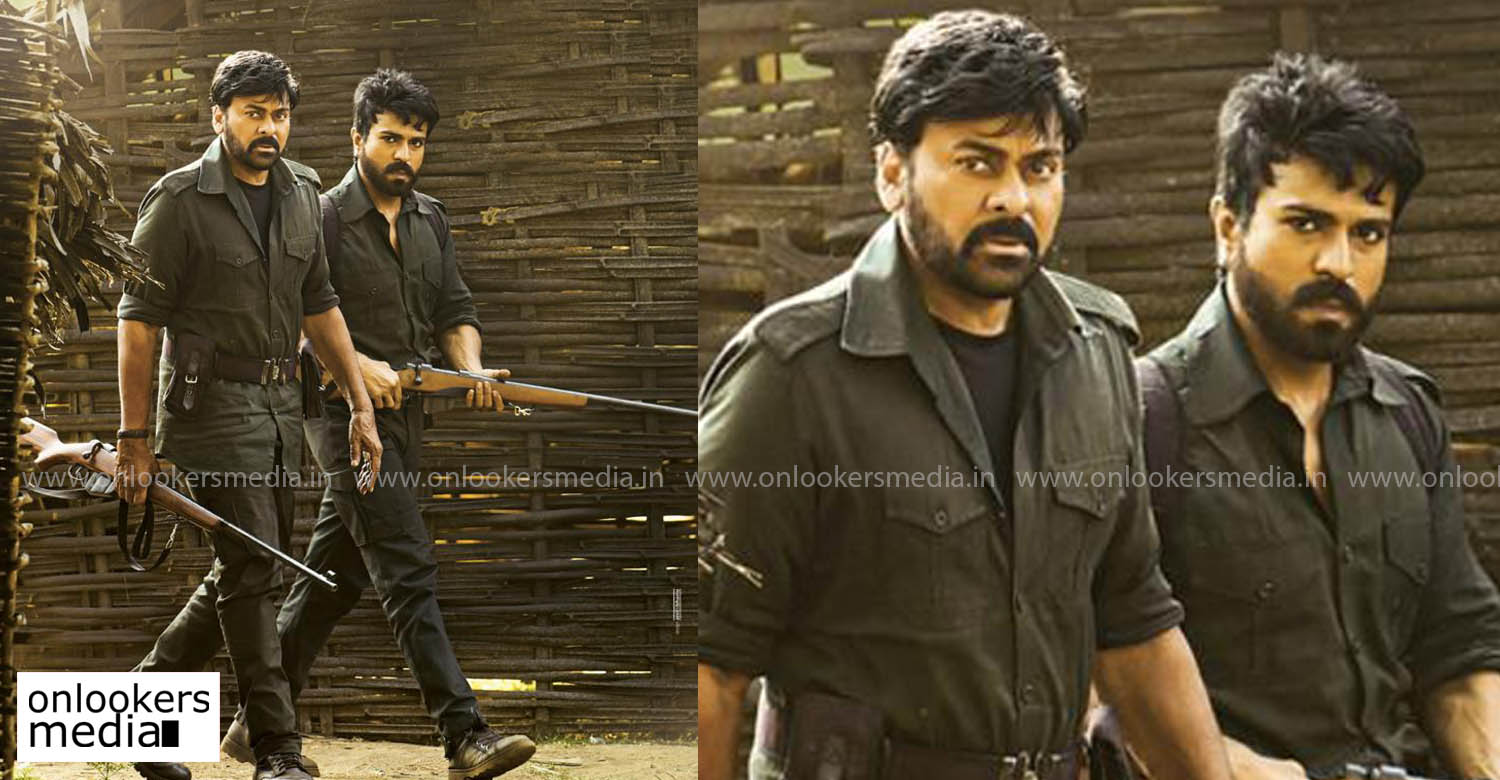 Telugu star Ram Charan is celebrating his birthday today. On this special occasion, the makers of ‘Acharya’ have released a special poster. Ram Charan plays a cameo role in the film that has his father Chiranjeevi as the lead. The new poster features the father-son duo with guns. The two will be seen playing comrades in the film. This is their third outing together after sharing screen space in ‘Magadheera’ and ‘Bruce Lee – The Fighter’ ‘Acharya’ is directed by Kortala Siva, one of the most successful filmmakers in Telugu industry. The film tracks the story of a social reformer, who fights against misuse of temple funds and donations. The story is about a middle-aged naxalite-turned-social reformer who launches a fight against the system. Chiranjeevi plays this lead character. Mahesh Babu was initially approached to play a crucial role but it could not materialize. Ram Charan later replaced him.

Ram Charan is also producing the film along with Niranjan Reddy of Matinee Entertainment. The film has music scored by Mani Sharma and cinematography by Tirru. It is scheduled to hit screens on May 13, 2021.