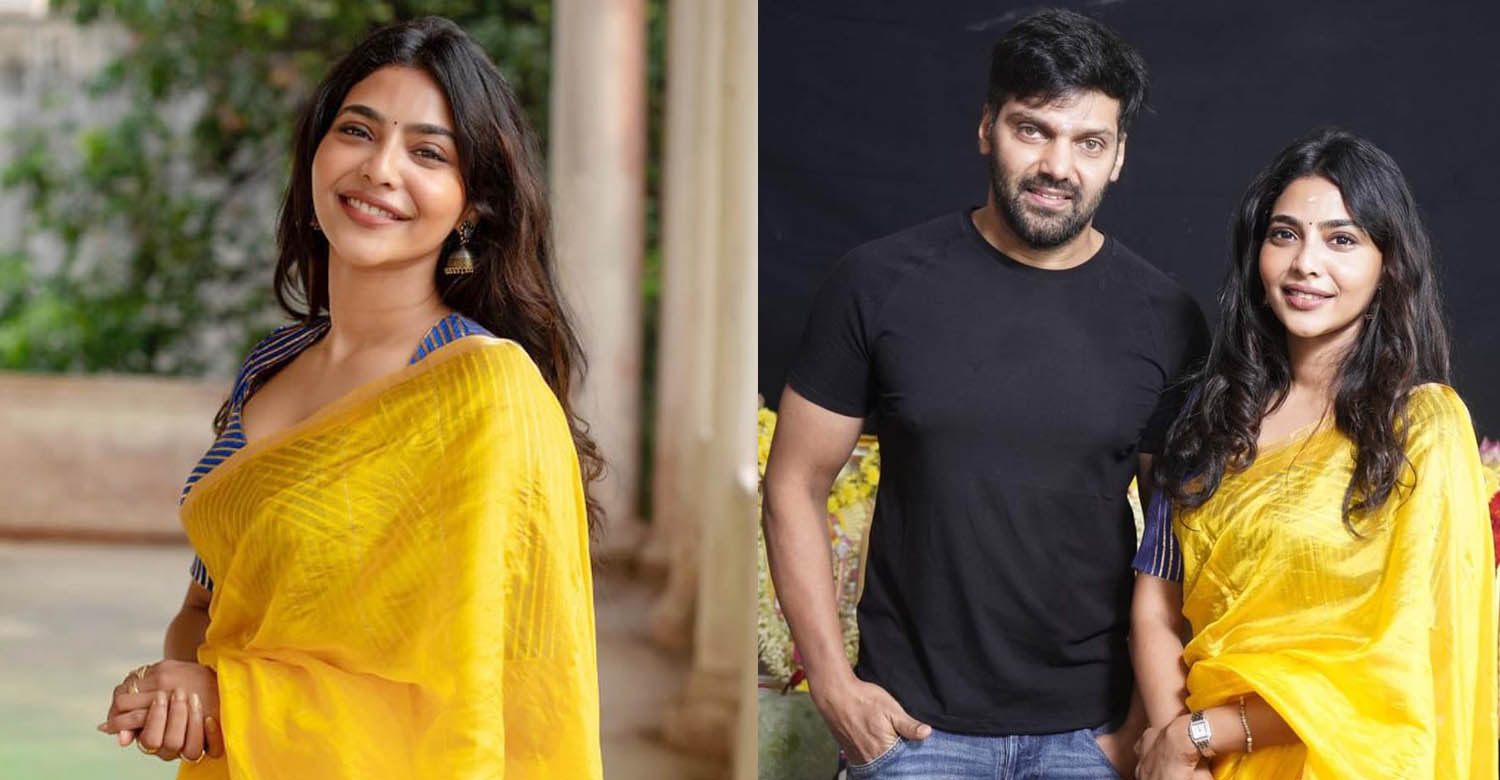 Malayalam actress Aishwarya Lekshmi has signed a Tamil film. She will be seen as the female lead in director Shakti Soundar Rajan’s new film. Arya will be playing the lead role in it. This is the actor-director duo’s second film together after ‘Teddy’.

Touted to be an action packed sci-fi film, the film went on floors only recently. Veteran actress Simran will be seen in a major role. Others in the cast include Harish Uthaman, Kavya Shetty and Gokul Anand. D Imman scores music for this movie, which will have cinematography by Yuva.

Aishwarya Lekshmi, who made her Tamil debut with the Vishal starrer ‘Action’, is also part of the upcoming Mani Ratnam biggie ‘Ponniyin Selvan’. The ‘Mayaanadhi’ actress is also making her Telugu debut with ‘Godse’, co-starring Sathyadev. Besides that, she also has ‘Archana 31 Not Out’, ‘Kumari’ and ‘Bismi Special’ coming up in Malayalam.